This an article with some background info, (long read)

When we started our journey, departing from where Antergos ended its run, the first decision we made was to not include Pamac by default for this project.
To this day, this decision isn’t the most popular one we made and quite often we do receive remarks or questions about the lack of a GUI software centre on our system.
“So why not include it now to enhance the user experience and listen to the community?”, you might wonder.
Well, let me explain.

Pamac broke, why aren’t you doing something to fix this vital package, it is the heart of the system after all!?! 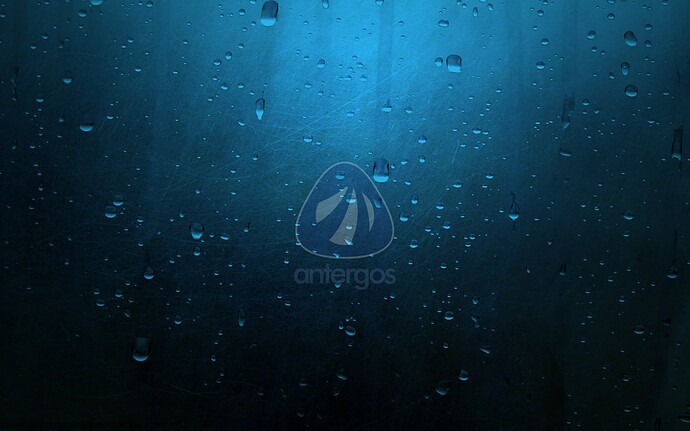 This subject was one of the most returning “events” that plagued the Antergos forum.

For those who are not familiar with Antergos, it was an Arch-based distro with a GUI online installer called Cnchi and basically provided the same options EndeavourOS does now.
Like this project, Antergos ran in-sync with Arch Linux for MOST packages and they listened to the community very closely in the beginning.
For a sleek appearance, every DE was provided with their unique theming and they began adding the most requested apps in their own repo.
This decision eventually became the Achilles heel of the project and was one of the reasons the devs threw in the towel. 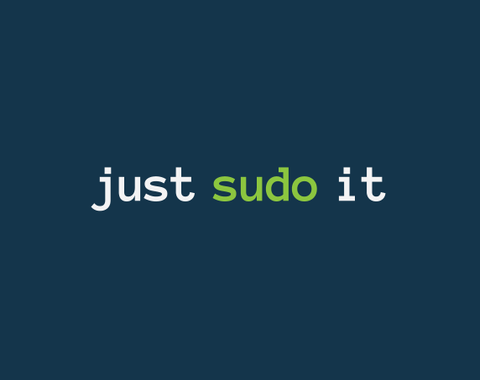 As you can imagine Pamac was one of those packages that were added by default, with the note that the Antergos devs weren’t responsible for these packages.
When Pamac broke upstream, the community always gave solutions that were terminal-centric and at the time the upstream bug was still there, most of the community members saw the terminal as a temporary solution until the fix, after that the most common commands were lost.

Having Pamac installed by default created expectations with new users. It is a GUI package manager or wrapper, whatever you want to call such tools that were provided with a distro that provided the user with a GUI installer they even developed themselves. So, it must be easy for them to fix it, right?!?

Antergos’ repo and its own packages put extra pressure on the devs and we didn’t want to walk that path.
To be fair, Antergos was created with a different vision, that dev. team was already familiar with writing code and Cnchi was their baby, the actual heart of the distro. With that, they gained a dedicated community.
Antergos was Cnchi in the first place and everything else was further down the line.

Our entrance point was to preserve that community and not to develop a new package that is the heart of the distro. As former moderators on the Antergos forum, we started to build the distro with Antergos’ Achilles heel fresh in mind and decided to be almost unapologetic about not having a GUI software manager by default, to take away that expectation.

That expectation was and will remain the reason why we don’t include a GUI package installer, GUI wrapper or software centre. 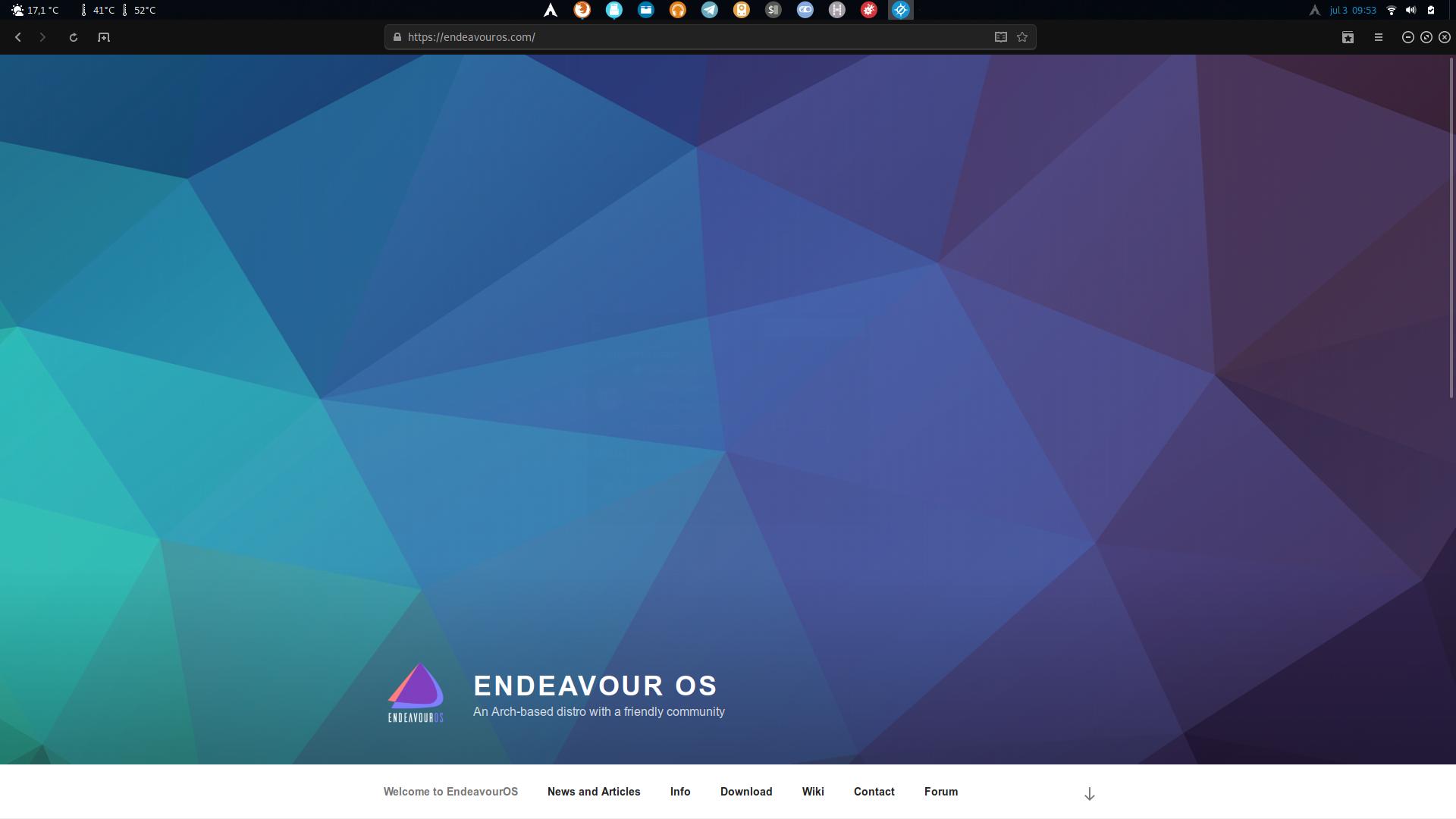 The picture right here above is a snapshot of our first website around the time of the first ISO launch. Back then, a lot of people were, almost frantically, looking for a GUI software centre and they either thought it was a bug, a rookie mistake, or they thought it had to do with the distro not being mature.

Even though we mentioned it on the website, the message that we don’t provide a GUI software centre by default, wasn’t clear enough to most new users. That’s why we added the tagline “A terminal-centric distro”.

It was and is the reason why this tagline exists, just to clarify the expectations and mostly to minimize the pressure on the dev team.

Does this mean that the tagline is our identity? Absolutely not!

EndeavourOS is an expressway to install Arch with some added tools we developed ourselves and even not all of those tools aren’t installed by default.
We want to provide you to explore Arch with that same friendly community-feel Antergos was known for and whether you use FOSS apps, closed-source apps, a combination of those and solely use the terminal or use GUI tools in that exploration, it is up to you, it is all about the journey with us!
Because we believe, THAT is the real power any Linux system can offer, so explore it with your needs.

EndeavourOS has been on this journey for almost three years and in that time a lot of issues and questions have been answered, so don’t forget to use the search function on the forum, go to our wiki or you can also search the Arch wiki for answers.

So enjoy your space-walk in the Linux universe on your endeavour and who knows which destiny you might end up with during that quest for knowledge. Three and half years ago, we would’ve laughed in your face when you told us we would create and maintain our own distro…