What is EndeavourOS' raison d'etre? (French for "reason for being")

Could someone please point me to core discussions or documents where the foundational ideals for EndeavorOS were established? I’m putting this here in the Newbie category, but it might be a question for a FAQ. Why EndeavourOS?

For me, the reason is that EndeavourOS is the only OS that my nightmare laptop has been able to consistently function without failing. For this, I am very grateful to the devs and community. I have casually looked for a ‘why EndeavourOS’ beyond " A terminal-centric distro", as that alone does not explain why I have had such good luck with it. In fact, I consistently use the graphical pamac-manager for updates. So, I’m not the target user for this distribution, which is another reason for my appreciation for it.

The irony does not elude me that the one stable distribution of Linux for my ASUS laptop is a rolling release. I must wonder if this precious stability is just a rolling momentary coincidence. Nothing at all makes my singular PC special, other than it is one that I mistakenly put too much money into.

With every rolling update, I wonder if this one will be the end of the ride for this ASUS TUF A15. I do have a backup of the EndeavourOS_Atlantis_neo-21_5.iso at the ready should that event arise.

After more than 12 different distros, I’m just looking for some explanation for why I’ve had such a good run.

you can start with this: 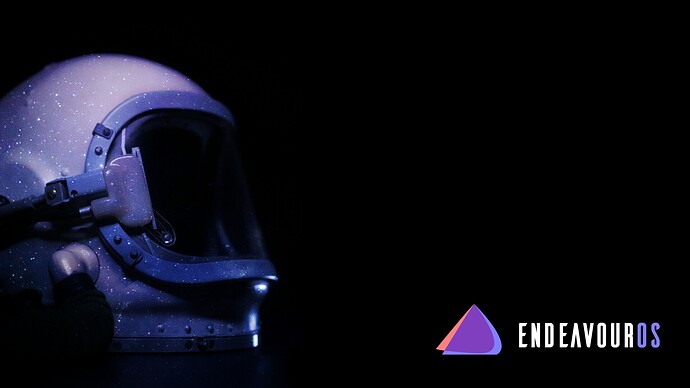 When the popular Arch-based distro Antergos ended their run in May 2019, it left a friendly and extremely helpful community behind. Within a matter of days after the announcement, Bryan Poerwoatmod…

There is quite a bit of the history in this post:

Why is this distro called Endeavour? Announcements and news

[EOS_polygons_V2_full_poly_mastodon_700x335_logo] Warning: This is an article with a longer read time Every once in a while I read and receive messages or emails on why we are called Endeavour or the question if this French word means the same as the English word endeavor. To start with the last question for the non-English speakers, it is an English word but spelt in British-English. So Endeavor, the North-American spelling, and Endeavour are the same words in meaning and pronunciation. No…

I do have a backup of the EndeavourOS_Atlantis_neo-21_5.iso at the ready should that event arise.

It is better to use the latest release, to avoid issues or even install older bugs that have been resolved in the latest one. 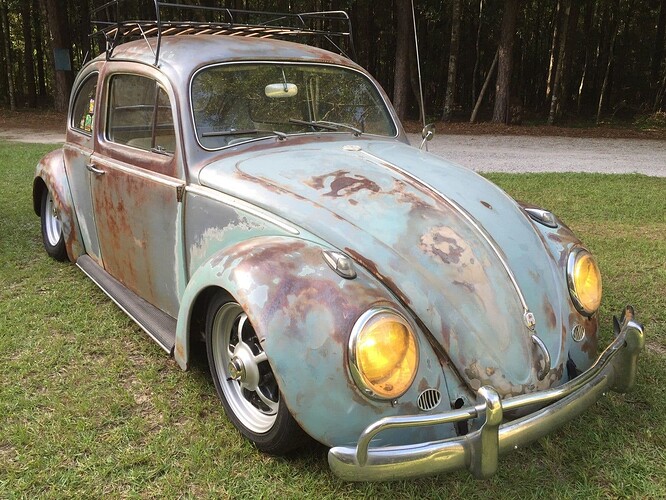 Ah, the “About” page. Thanks. I’m reading it now. Why I didn’t find it before is attributable to the meds I’m taking.

Thanks. ‘Better’ is relative. I do know the iso I have works. I could allocate the time to ensure the subsequent images also work, but I’m slammed already with the tasks that fell behind over the months I was struggling to get my shiny new laptop running. Right now I’m enjoying the sensation of slaying old to-do items. As time permits, I will follow your advice and grab a fresher iso.

‘Better’ is relative. I do know the iso I have works.

You know it worked when you last used it. Just be aware that there is no guarantee that it will work in the future.

What! No guarantee? You mean just like every other thing in life? I don’t know if I can handle this. Oh, the slings and arrows of outrageous fortune… (I’m not sure if the mock-epic tone is coming through, but I think Shakespeare puts it over the top.)

" every time a big update came, my system broke." Exactly. This is not happening with EndeavourOS, unlike all the other flavours of Linux. Handling the NVIDIA drivers is the usual failing.

EndeavourOS reminds me of Sidney Harris cartoon “and then a miracle happens”.

I do know the iso I have works.

I also always have the last previous ISO on a stick, but it has never happened to me that a current ISO has not run. Thanks to the ISO testers!

And then, upstream issues may occur, as we’ve seen just recently.

The raison d’être of EOS, is to make this world a better place

Thanks. ‘Better’ is relative. I do know the iso I have works.

Yes, you’re right, we just release new ISOs for the fun of it, without any purpose at all…

The irony does not elude me that the one stable distribution of Linux for my ASUS laptop is a rolling release.

Indeed, it is remarkable! I can testify that it is not a flash in the pan.
I have some long term installations still going strong.
Some are Antergos and migrated to EnOs.
The only fly in the ointment have been nvidia driver hiccoughs.
Kudos to the arch linux and EndeavourOS teams.

Yes, you’re right, we just release new ISOs for the fun of it, without any purpose at all…

Ssshhhh, you are giving all our secrets away.

I do know the iso I have works.

@tcahill This is a rolling-release distro. Outdated ISOs are not supported. However, it’s your computer and you are free to use whatever ISO you want.

As I noted from the beginning, it is a wonder and a mystery to me why my devilish PC only wants to work on this one single rolling release distribution. And yes, support is always a good thing. As a long time support-desk worker, I have seen extremely few (make that never) cases where, as long as there is no hardware failure or file corruption, the same PC and the same software performing the same task have not performed exactly the same. Reproducible results are the hallmark of digital, as opposed to analogue, computers. The only way different results can occur is if there is a hardware (PC or disk) failure. My old PCjr would still boot a DOS 1.1 floppy disk today (assuming I still had them both in working condition) exactly the same way it did the first time it booted.

Updates were always the thing that broke the system. As we used to say about Microsoft updates “DOS ain’t done 'till Lotus wont run.” (Gates always insisted
that the inevitable 1-2-3 crashes after every DOS update were just coincidences that had nothing to do with Microsoft wanting to replace every Lotus install with MS Excel).
This is the premise that allowed thousand-computer enterprise roll-outs. Identical builds and thoroughly tested software stacks. Support (beyond user assistance) only had to work on the break and fix (peripherals, power supplies, crashed disks, etc) of daily work.

EndeavourOS is the only OS that my nightmare laptop has been able to consistently function without failing.

was no walk in the park as @ricklinux @Pudge and @dalto could attest to. But it was sure worth the effort to learn how it works under the hood.

That’s why I don’t think it’s luck, but by design by some very committed and talented individuals. That’s the raison d’être for