I’m just sitting here looking at the burst of news stories about Windows 11’s leak ahead of the announcement on the 24th June. Reading all the feedback on the Windows 10x UI which appears to have been tacked on to it, I’m very, very glad to be running Plasma 5.22 which is an absolute joy to use.

So it seems Windows 10 wasn’t the “last version of Windows” and that they’re returning to Home and Pro versions on a yearly cadence. Whatever the plans are, I’m just relieved I don’t have to deal with them…

I’m very, very glad to be running Plasma 5.22 which is an absolute joy to use.

Yeah, there is no going back, not after experiencing the freedom on Linux.

11 windows leaking can be disastrous! Stay away!!! 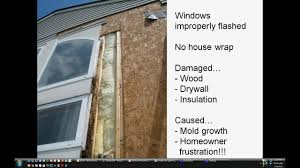 I only just started using Windows 10, and now there’s going to be an 11. . . I was kind of hoping they were just going to stay on 10 indefinitely.

That’s what they had promised in the past.

Windows 11 is just a Windows 10 update but a new name so there is a buzz about it in the news.

I saw some screenshots and the UI is still ugly and incoherent. And so much bloat by default.

Isn’t Windows just KDE with a theme, most good features disabled and then showered with telemetry + malware?

Not even close. Windows just throws everything in a big bowl and then installs it as a Culmulative update to see if it works. When it doesn’t. There is error (0x2ee0-0x3e7f) or some other generic code that does nothing as the fixes 99% of the time don’t work. 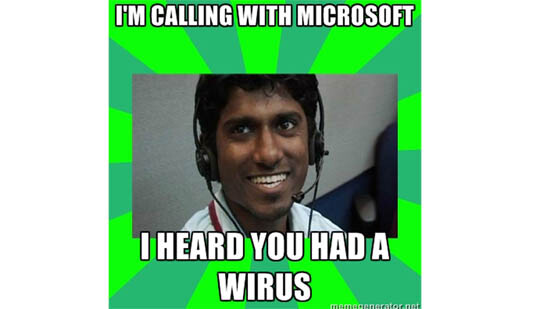 This time it looks more like Deepin to me

The video I’m watching looks a lot like deepin.

For some reason that whole topic reminded me of song

I mourn the death of Live Tiles. They were such a good concept, alas never took off.

Looks aside the workflow is clearly targeted at an audience more familiar with modern touch devices than a classic desktop, which is a little bit sad, but an understandable tribute to the times.

the death of Live Tiles

The recently leaked Windows 11 build has revealed lots of new details about Microsoft's upcoming OS such as the new Start menu and Taskbar experiences. That said, the leaked build is not final, and there are more UX enhancements and features still to...

One such addition that Microsoft may add in a future build is the ability to return to the classic Windows 10 Start menu with Live Tiles if they prefer it over the Windows 11 one.

Yeah, but that’s the classic: there’s a staff somewhere which is going to run amok suddenly seeing a new start menu. So the admin is able to enable the old look for uninterrupted business. Backwards compatibility™.

I assume it’s dead as in no further development.

I never found a use for them, myself, and really don’t like that I can’t shrink the start menu to the previous width even without any live tiles present. But at least MS is including a way to revert (for now).