What do you expect from Windows 11? 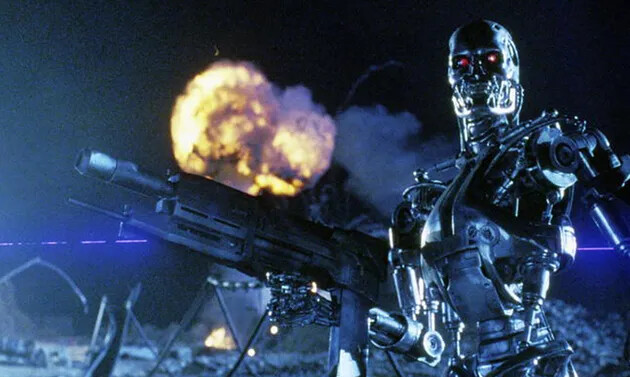 I expect to never install it.

Even without installation, anyone can have an opinion on it. Anyway, I don’t really plan to install it either.

anyone can have an opinion on it

Why worry about hardware support for spyware?
It’s part of Brave New

Besides…You’re too poor and doesn’t want to update hardware with newest hardware 0-days and backdoors?!
NO PROBLEM!!! We have

-based Windoze 365 for you!!! It can work even on your toaster…
It’s soooo nice, so convenient.You’ll be very happy 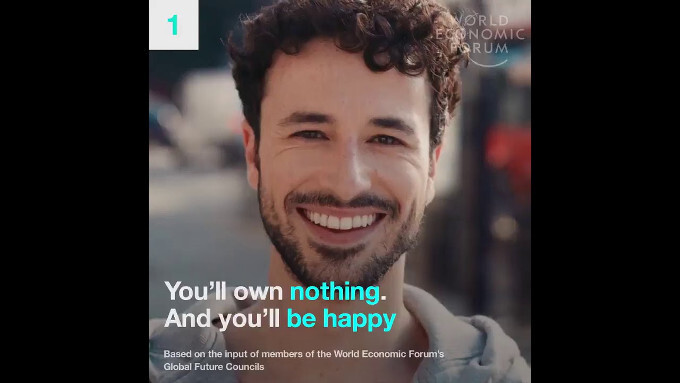 Even without installation, anyone can have an opinion on it.

I hope it dies and is remembered as an example of how not to make an operating system. But that probably won’t happen any time soon, because people are stupid and value convenience over freedom. In a way, they deserve it, but still I would prefer them not getting everything they deserve…

nothing, more than 15 years windows free

A headache, just like I get from any other M$ product. I did choose to work in IT though, so it’s my own fault…

Far less trouble than a lot of people here, but no real benefit compared to W10.

I expect it to become open source if Microsoft really loves linux, and that they replace their whole system with the linux kernel

Edits: or else… tons of ads, popups, and spying on your data, less control over your computer

I expect to need it to run my irrigation system. Otherwise, that’s about it.

What??? Do you want bugs in your irrigation???

I pay $7000 for the computer and $600/mo for 24 hour service and overnight computer replacement to irrigate upwards of 100 million gallons of water every year. My club won’t accept "i want to use Linux"as an excuse when the computer dies and call for help and they say -there’s nothing we can do since you’re not on the software we gave you.

I expect I’ll never use it outside work. My desktop I’ll upgrade to keep it viable for several years past 2025, but it has no TPM, so no Win11. All other machines I don’t have Windows on, so looks like I’ll never have to deal with it.

Now that is a valid argument. Of course, your irrigation system would work better on Linux, but the fact you need this kind of support and nobody can provide it to you for Linux, you have no choice. I can respect that.

As long as the plants get water, it’s good. It’s not a personal computer, anyway.

Nope. The computer that I generally do work on runs mint. Alas I still can’t do anything about my irrigation system and won’t as long as my livelihood and golf course depend on it.

As long as the plants get water, it’s good. It’s not a personal computer, anyway

I do have Windows 10 on a separate nvme in my computer so i can use the irrigation system from home if i need to access it for some reason.

But that’s basically all i do with it.