The Linux Experiment got terminated :( 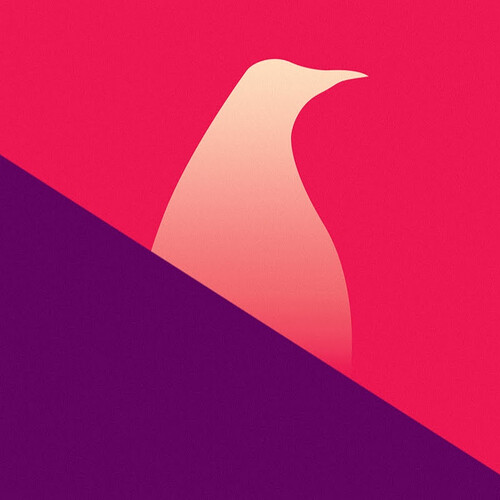 I'm Nick, and I like to tinker with Linux stuff. I'll bumble through distro reviews, tutorials, and general helpful tidbits and impressions on Linux desktop environments, applications, and news. You...

That must be a mistake. I saw this channel pop-up now and then, but from what I experienced it was as moderate, non-controversial and mainstream as it gets.

What community rules did they say were broken?

This must be a mistake, as said before his content is always squeaky clean, he never swears, never disrespects anyone or anything.
Could it be because of some reactions that were posted on his latest video?
On Oddysee there are also some comments on the last part of his latest video, about MS Edge on Windows 11. Some viewers butchered Google.

Indeed, how dare his viewers go against our corporate overlords?!

That video I referred to was almost a week old, it must have to do with his latest video that was in my notifications.
It was the announcement of the winner of the Aura laptop giveaway from Tuxedo.

WTAF.
I assume it was a robot takedown? Just like when Youtube copyright-strike the actual artist for a music piece for example… Borky AI?

Ah.
He didn’t check the rules: It is EXPLICITLY forbidden to force people to comment or subscribe to a channel to enter a Giveaway (since it is a way to artificially boost your numbers in the algorithm):

I guess … I think there are a lot of other you tubers out there they need to worry about more than this guy. A little ridiculous if you ask me. They could have sent him notice to just rectify it. Give him a chance to respond.

The community rules are intentionally so vague that anyone can be guilty of breaking them. However, these rules are selectively enforced, different people get away with different things. It’s a situation best described as anarcho-tyranny.

Oh I agree. As someone asked on his Twitter: How come he got taken down when everyone does it?

The problem might have been the external giveway link in the video.

Hope he gets his channel back now that big-name youtubers are pressuring YTCreators (gamers nexus, jayz2cents etc)

It’s enough tell people to comment on a video.

Also, after checking in, I definitely can’t see anything in the guidelines about contests that I would have breached. There is nothing in there that I didn’t follow. Didn’t ask people to subscribe, pay, like any video. These are the things YouTube...

we’re living in, after banning of “bad people” and opposition gone rogue and it’s too late coz there are no rules…

This is why LBRY is better. None of this crap

As a side note, good lord the Nitter layout is so much better than that of the default twitter website.

its sad, he’s one of my favorite youtuber