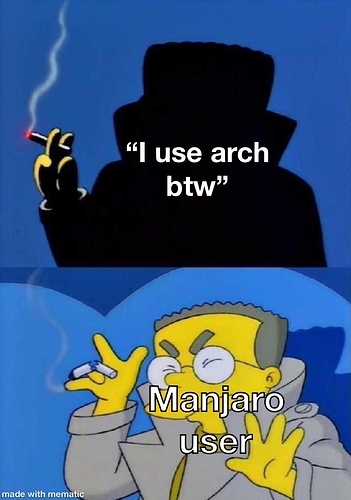 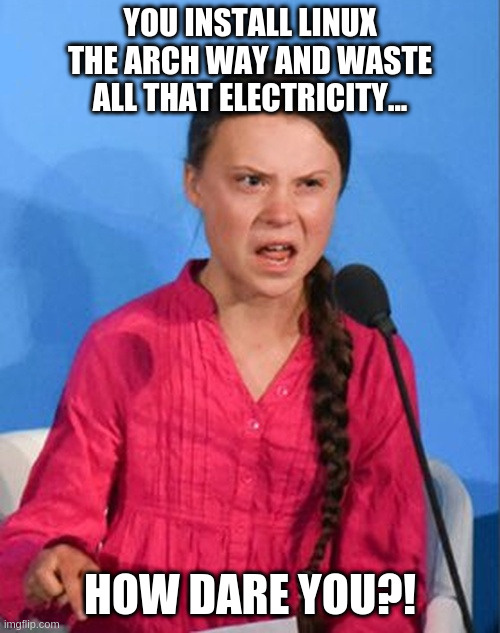 Okay, who of you did it? 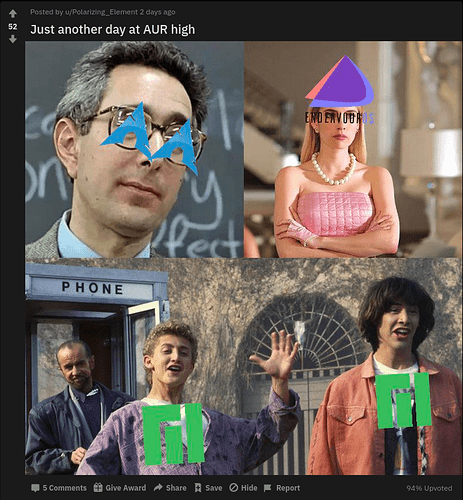 4 Likes
Witch character would be the best spokesperson for witch DE?
Which DE are you using?
Desktop Environment or Window Manager?
RodneyCK October 23, 2020, 11:25pm #69 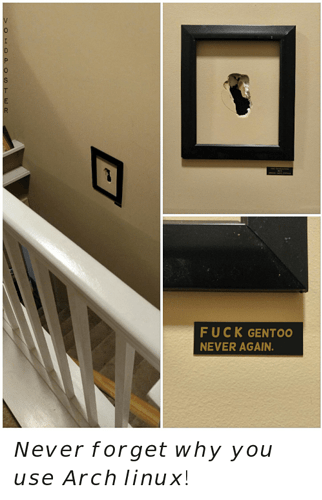 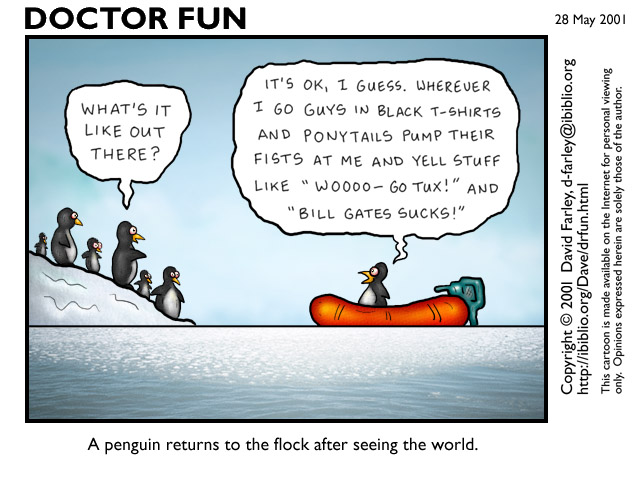 Glad that our little friends are aware that BIll Gates sucks!

When I see this ritual I always wonder whether holy water conduct electricity?

@vlkon your post brings to mind an accident that occurred in the UK.
Having worked at a major engineering firm the last six years before retirement in the Electrical discipline, I learned there are VERY specific procedures for working on medium to high voltage circuits.
One thing you never do is break a circuit with load on it. The result will be arc flash. The higher the voltage, the worse the arc flash. Here are pictures of the results when someone circumvents safety procedures and safety devices.

when someone circumvents safety procedures

As my colleague say “there is no time for heroism”. Also we are paid by the hour.

It may be grusome but the educational value is undeniable. I am educated in chemistry and I must say most examples of circumventing safety procedures are really nasty. Better to understand the safety procedure from the pictures then see it on my own skin (it’s not that I like other people get hurt but if it happens it’s good to inform others how it happened). 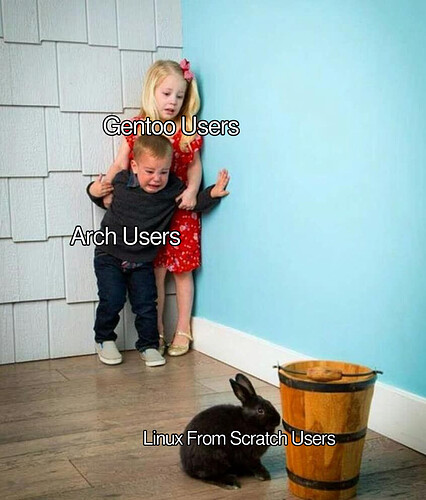 Does the wooden bucket have some meaning?

I’m not so sure that the bucket (or the rabbit) have any specific significance - I think someone just used a photo they found, and the emphasis is more on the two frightened children.

Geez, it always sucks when you try to dissect humor, doesn’t it?

The Rabbit is wanting to jump into the bucket to get away from Gentoo and Arch. He’s a Windows Rabbit!