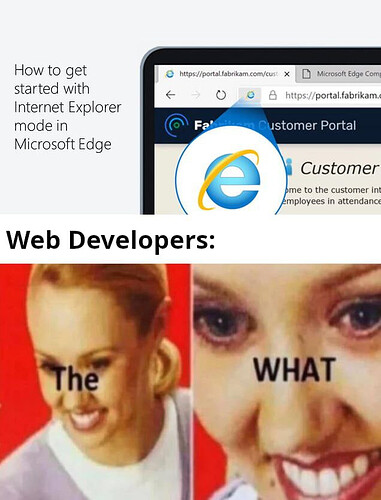 P.S. Yes, that is serious 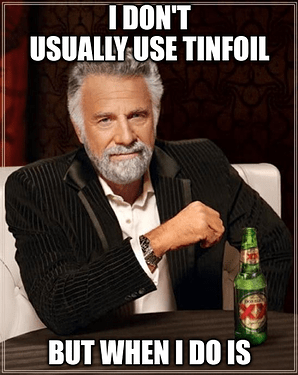 "Facebook is threatening it will simply pull out of Europe altogether if it is no longer able to share data about European users with its U.S. operations, applications, and data centres," reports ITWire. It's customary for regulatory filings to... 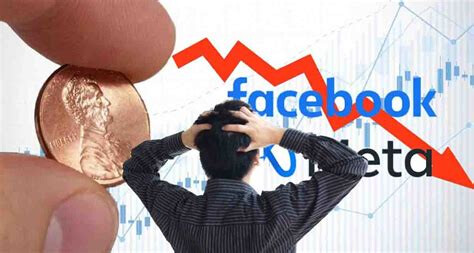 Don’t threaten me with good time!

i read comments from link …

No think Europe be that lucky

Go ahead Zuckerberg, grow some balls!

btw what exactly is the threat?

He’ll grow a tail before he grows a pair of balls. 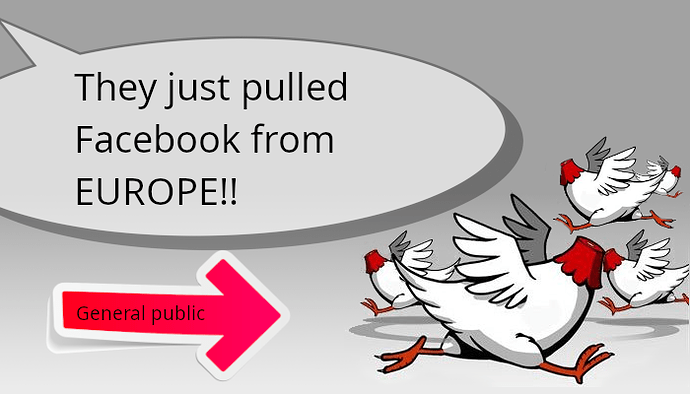 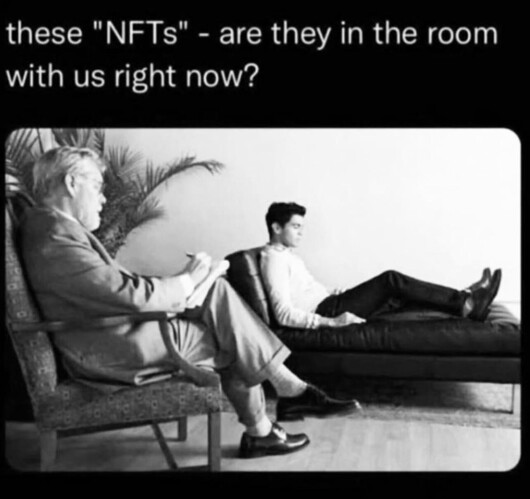 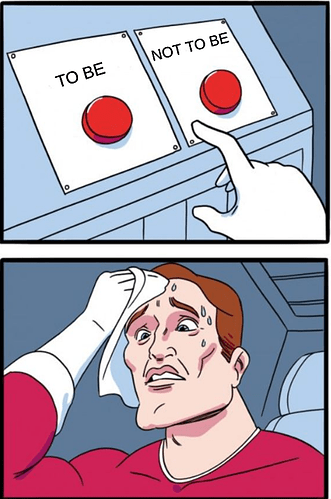 Here is my translation of a nice little poem by Dobriša Cesarić, one of the greatest Croatian poets:

Even though he was treated by the entire clinic,
he died! What a cynic!

So how can we describe a ruler and a rocker ?

This reminds me of this type of jokes:

But I don’t got the point of using this joke for their advertisement.

Actually the jokes which we hear or find in my country are mostly in Hindi (हिन्दी) or regional languages, so translating it into English will remove the essence of the humor involved.

Since you’re a connoisseur of fine maths, here is the shortest calculus joke ever: