I’m not a Linux guru, and I’m certainly not a genius (just ask my girlfriend, she’ll strongly confirm that last point

). But I have never had any problems with my Linux systems.

I’ve been using Linux since roughly 1994 (starting with Debian and Slackware); first it was an OS I installed and visited now and then, then I began using it pretty regularly (with copious distro-hopping) around 2008, and finally I went all-Linux in 2013.

In all that time, through various different distros, I have never had a distro break on me. To the best of my recollection, I have never had an unbootable Linux system (but I have had unbootable Windows systems a few times, oh yes). And I have never run any sort of system backup (although, obviously, I back up any important data to external drives).

My longest-running installation is SolydXK, with my original 2013 install still working great today (it was my #1 daily driver until late 2019, upgraded-in-place via their upgrade scripts through the years). I have a Debian Testing install that’s been running for 6 years, I ran a single Manjaro installation for almost 5 years, and I now have multiple Arch installs, with the oldest approaching the 5 year mark. No problems with any of them (beyond the usual and expected stuff, like a bug in KDE here and there on the rolling distros).

I’m going to share with you what has worked for me; take it or leave it as you will, but it’s definitely kept my systems running smoothly.

I call it The Tardy Way™. It consists of 2 simple rules:

1 - Don’t do anything stupid

Point number 1 can mean different things to different people, depending upon how much experience they have and how confident they are at problem solving. But basically, don’t do things you don’t understand. Don’t blindly input commands you found in a 5-year-old Reddit post into the terminal. Don’t edit a critical system file without making a backup (.bak) of that file. If you’re not confident in your abilities to recover a system, learn about and use Timeshift or some other system backup. If you’re running an Arch-based system, check the latest Arch announcements before doing an update.

Point number 2 just means don’t try to turn a rolling release into a fixed-point distro, and don’t try to load up Debian Stable with dozens of backported packages to make it more like Arch. Etc, etc, etc. Accept a distro for what it is, and don’t try to bend it to be something that it inherently isn’t.

The Tardy Way™ may not be the best way, it’s certainly not the only way, and of course your mileage may vary. But it has always worked 100% of the time in my favor. It’s simple to remember, it’s simple to implement, and I think it will work well for just about anyone.

Great read, I have only used SolydXK for a short period which worked perfect.
Have used Arch for years ( likely 4+ years ) and have multiple installs.
Debian Sid is about a year now and with all the above no issues.
Must have read about “The Tardy Way” years back.

I hope “The Tardy Way™”* comes without a license fee ?

Thanks for giving us an insight in safe computing. 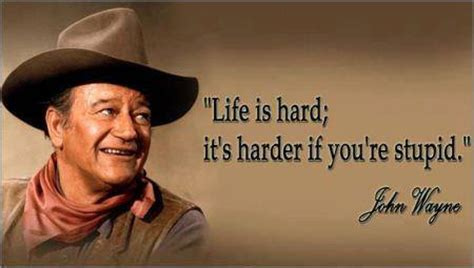 There were situations when I did just that. I favored doing unsafe things rather than taking the risk of asking a “stupid” question in a forum

@anon3337769 and I discussed this in a chat earlier yesterday, and we came to the conclusion that we are 180° opposite of each other when it comes to how we update our Arch-based systems.

Tardy updates once a week, from the TTY, always looks at the Arch News before updating, doesn’t use Timeshift. I update almost every day, never in the TTY (stopped doing that when I stopped using Manjaro), and I almost never read the Arch News (I do read this forum, though). And I use Timeshift, btw.

Neither Tardy nor I have had any major issues with our systems, so I think that what we have in common is that we both do our best to follow the two rules of the Tardy Way™. The Way is universal, the exact implementation will vary from person to person.

I update daily never bother with the arch front page, don’t use timeshift.

Point number 2 just means don’t try to turn a rolling release into a fixed-point distro, and don’t try to load up Debian Stable with dozens of backported packages to make it more like Arch. Etc, etc, etc. Accept a distro for what it is, and don’t try to bend it to be something that it inherently isn’t.

I think this is very important to follow.
My longest install was Arch installed in 2004 I removed it in the year 2018 never did it totally refuse to boot, I just decided to buy a SSD and a clean reinstall.

my oldest running install is a Windows 98 install on a Toshiba notebook, 21 years ago
And second is Slackware on a Thinkpad 600E almost 15 years old and also still running.

my oldest running install is a Windows 98 install on a Toshiba notebook, 21 years ago

Seems to be a very stable one 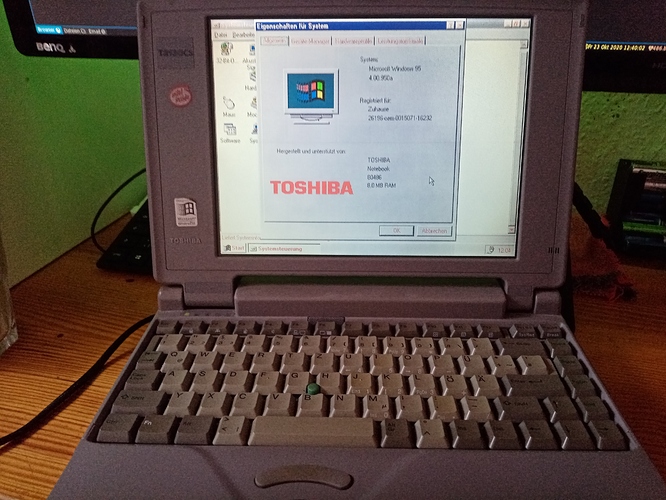 Seems to be a very stable os…

Have you ever tried an SSD on it? With a proper adapter it just might work…

But now this is getting rather off-topic…

There is also what my friends refer to as The Tardy Formula:

Where t is tardy, a is alcohol, d is dare, and c is consumption of something not generally considered food by aforementioned friends.

Increasing the a variable vastly increases the likelihood of the formula working.

There will be judgement… 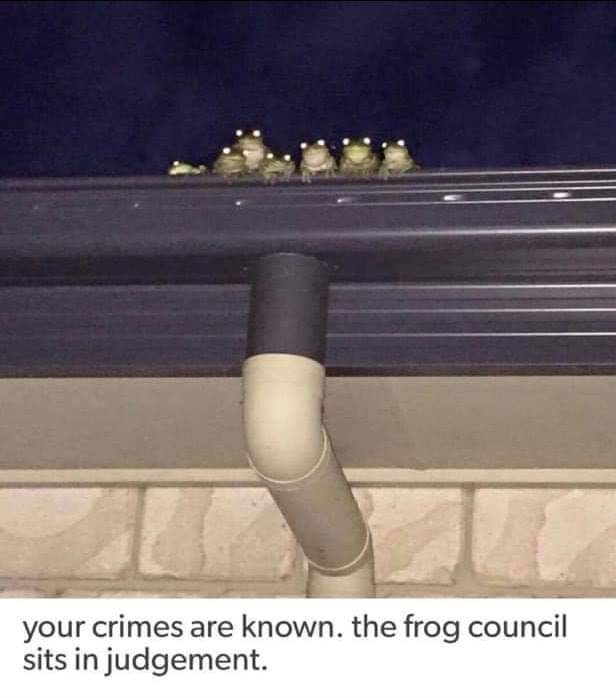 Would the court be inclined to show any mercy if there was also some LSD involved on the night in question?

Uh - asking for a friend…

I love the album art, those frogs are adorable, even though I’m not a big fan of trance and find it a bit boring. But just because of the album art, I love it.

Also, please do not lick frogs. Our amphibian friends really do not like to be licked, their skin is porous and you’ve got all sorts of nasty stuff on your tongue. Besides, it’s bad for you: [dog_lick_frog]