TechHut seems to be on eos

I was just watching a video from TechHut.It seems he’s on eos now. Link is copied from the time when he runs neoftech.

He never hides the fact he loves EndeavourOS, he made a couple of videos about us and on Twitter, he often shows his support for us.

He kind of keeps things real. 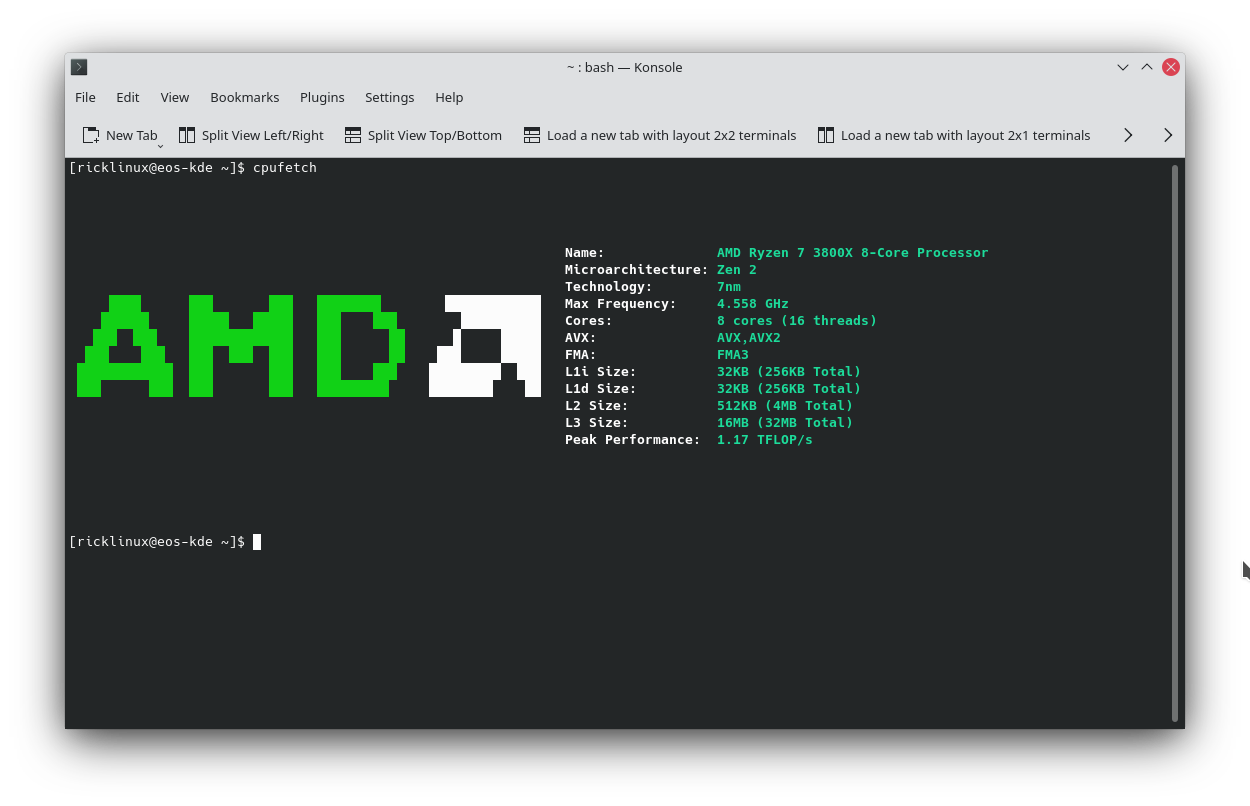 It would be great if we could partner with people so we could make HowTO videos for EndeavourOS.

I would be on cloud 9 if we could follow Erik Dubois lead at Arco Linux. That guy does amazing videos with such detail.

Those YouTubers do have their own community with members backing them financially. They want to have the freedom to create what they want and they don’t want to be identified with one OS.

We do, however, have permission to put video tutorials from the Youtube channels Chris Titus tech, EF Linux, DistroTube and the Tech hut on our wiki.

Also, we are in contact with Ermanno from EF Linux, Brandon from the Tech hut and Michael Tunnel from This week in Linux and Destination Linux.

For testing may be.

Am I the only one not liking youtube tutorials? I mean, a written tutorial is something that i can go through at my own pace, skip over uninteresting steps and do a quick text search. If you ask me youtube tutorials are there just because people actually win money from youtube videos.

Is this is one of those things where some people process information easier in some form compared to other people?

I do like Ermanno Ferrari’s video tutorials. In conjuction with ArchWiki, I have learnt quite a few things recently by following step by step what he demonstrates and then refer to Wiki for more details. If he makes money on them, that’s just fine. He has surely made quite an investment for acquiring the knowledge and also some in the production of the vids.

I’ve learned some stuff from YT. I’m kind of a visual learner. Every time I start to read something I fall asleep or my mind starts to wonder. But YT stuff keeps me interested. It is good once and there is a lot of bad stuff. Good ones are done by lesser-known people. Bad ones are done by people who are after views those are the people that offer money or a gift.

Ex: EF - Linux Chanel is a good YouTuber. Learned a lot of stuff regarding arch and Linux from him.

Is this is one of those things where some people process information easier in some form compared to other people?

TL;DW
There is no credible evidence that learning styles exist.

I know that’s so, that’s why I chose my wording as I did.

So then obviously the reason for your dislike of YT video tutorials is somewhere else?

I am not saying that they are all good but there are good ones that help people on many domains and not only Linux-related.

I listed my arguments. lack of searchability and needing to scrub the video until you get to the part that you are interested in (without knowing where it is and if the part is even there). basically the impossibility to quickly scan and see if it’s what you are looking for. and having to sit in for a 5 minute video to get an information that would take 10 seconds to scan from a text tutorial.

There is no credible evidence that learning styles exist.

People are very different and they learn in a different ways, which are subjective - not objective.
Whether someone could find proof of that (yet) or not…

Did you really follow the arguments in the video?

If you did I doubt strongly that you understood what it was about even though you admit the audio/visual is your preferred way of learning.