My “new” (i7-3rd Gen) Lenovo Thinkpad T530: 5lbs 8oz of exquisitely engineered metal, plastic, and Silicon! They really don’t build them like they used to. This one still has the pop-out cup holder!

I got a deal ($116) on ebay because the battery, HDD, and HDD caddy were missing. However, it did come with a genuine Lenovo 90W charging brick. I bought a new 6-cell battery (cheap Chinese knockoff), a caddy, and a 240GB SSD for it. I’ve still got less than $180 in it.

It’s got 1600x900 of glorious, 15" Nvidia graphics. No dead or hot pixels. Old Thinkpads are not known for having pretty panels, but the phone pictures really don’t do it justice. The keyboard is flawless. The touchpad has one shiny spot. No cracks, dings, or dents anywhere. Somebody scraped it a little trying to remove a sticker, but I think I can scrub it out with a Mr. Clean magic eraser.

I tried MX and Mint xfce first but they both disappointed me so I went with EOS xfce. Naturally it works & looks great. Purple and black look good together. 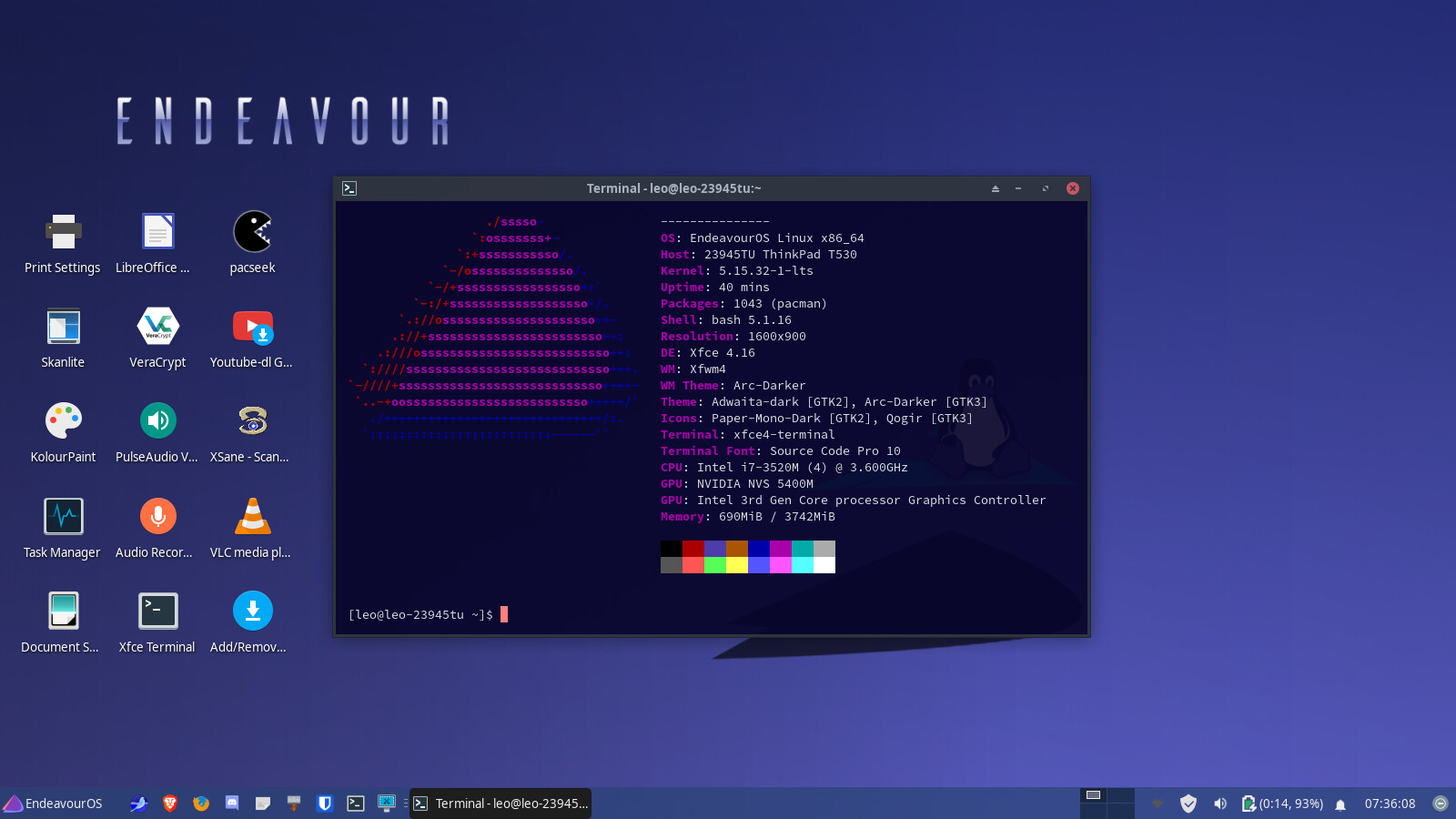 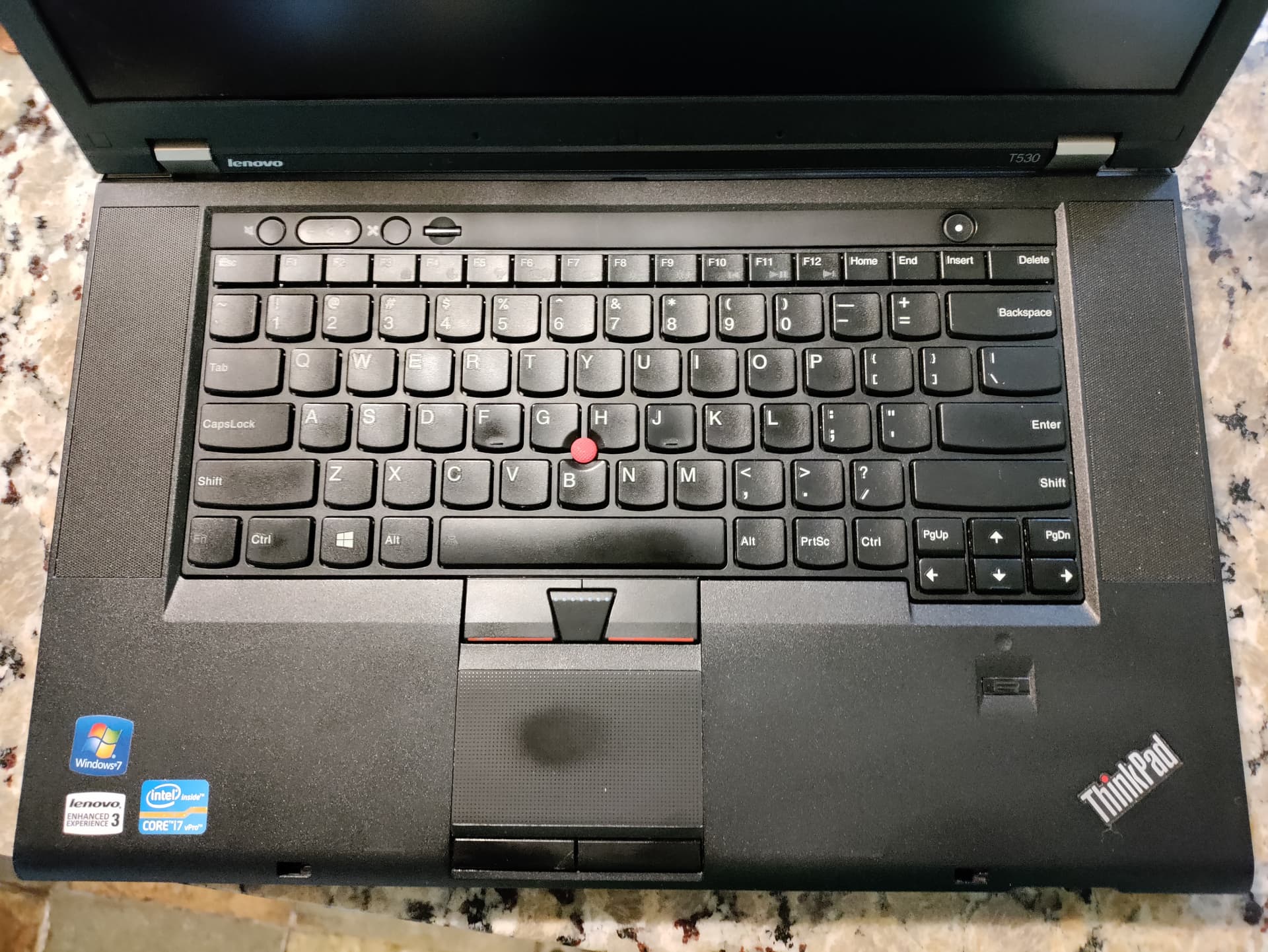 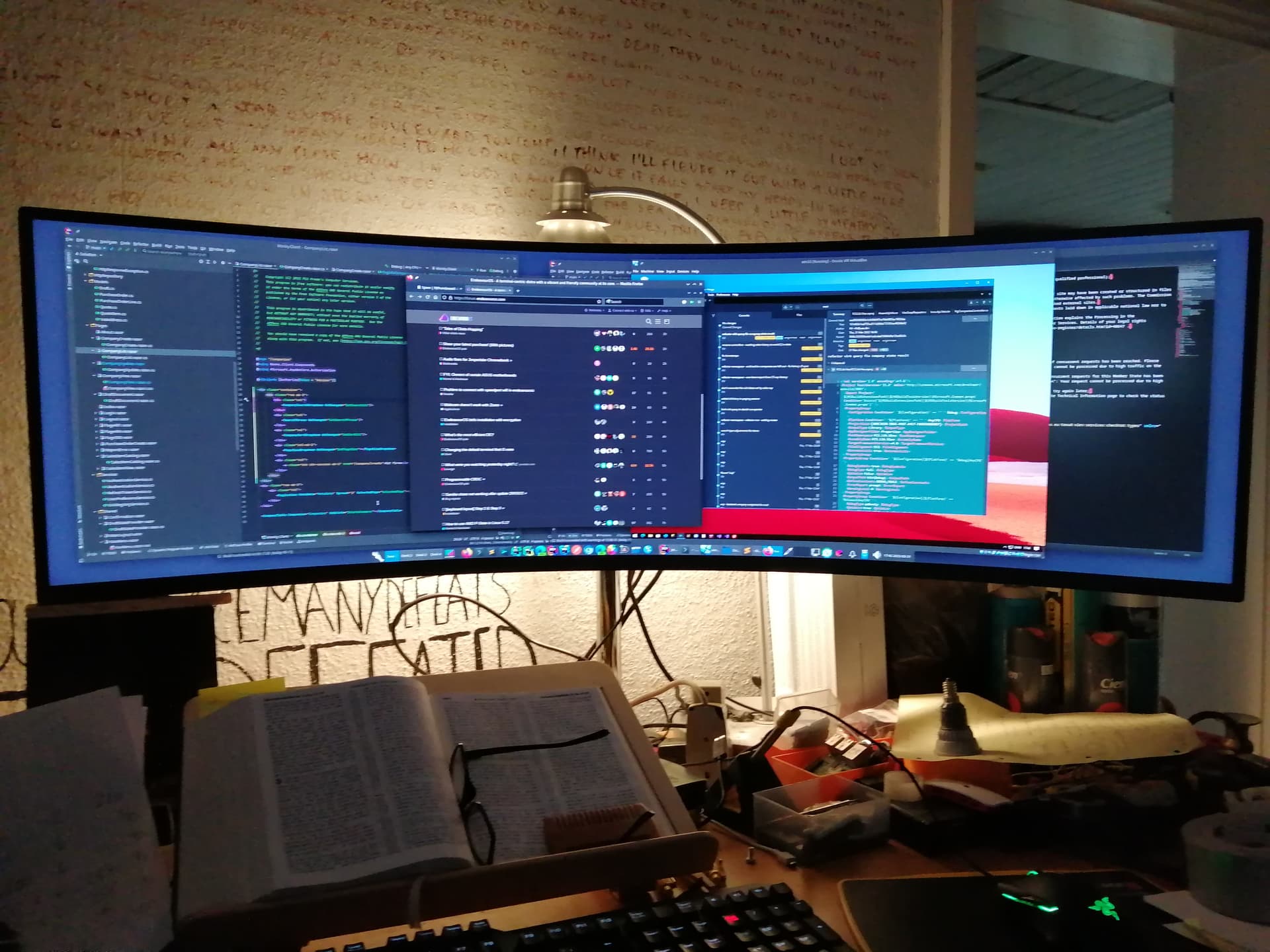 And yes the book is a Bible - one of many I use for study.

The ‘writing on the wall’ is my daughter’s - I don’t know if she made it up or it is songs she liked when the room was occupied by her.

Awesome, what’s the resolution? Is this the equivalent of two or three 16:9 monitors?

I’ve joined the mechanical keyboard gang with the Keychron K4 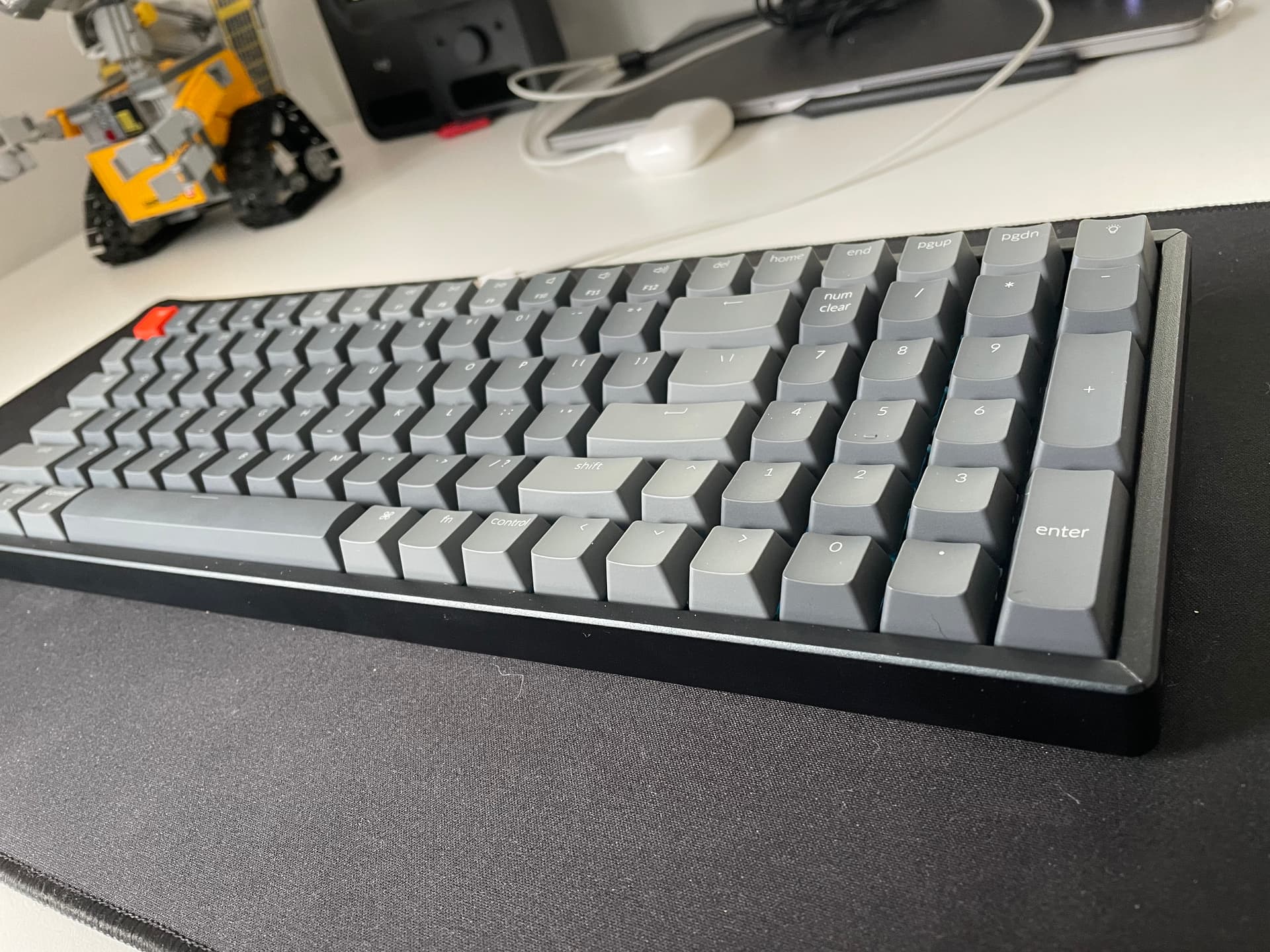 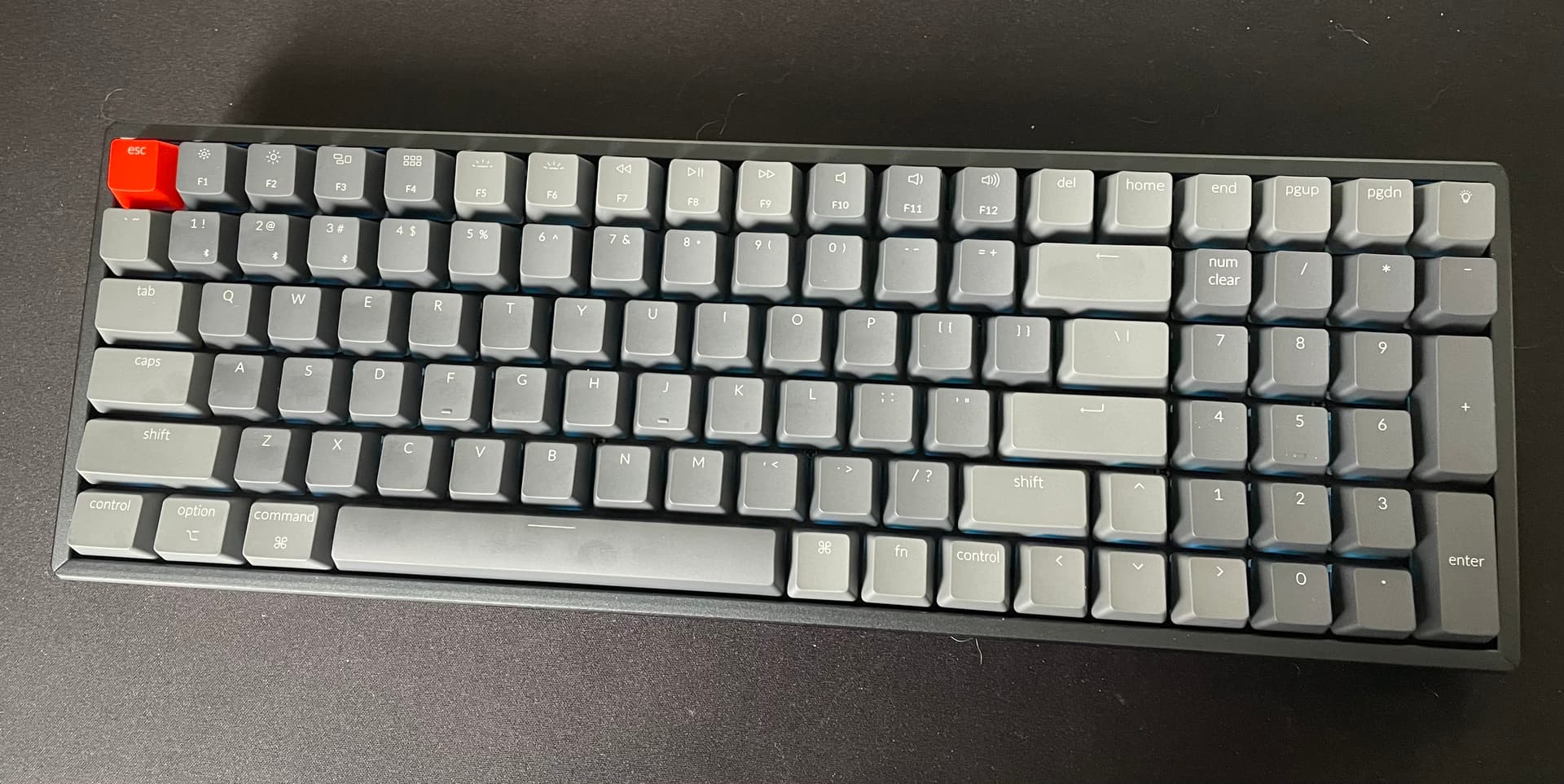 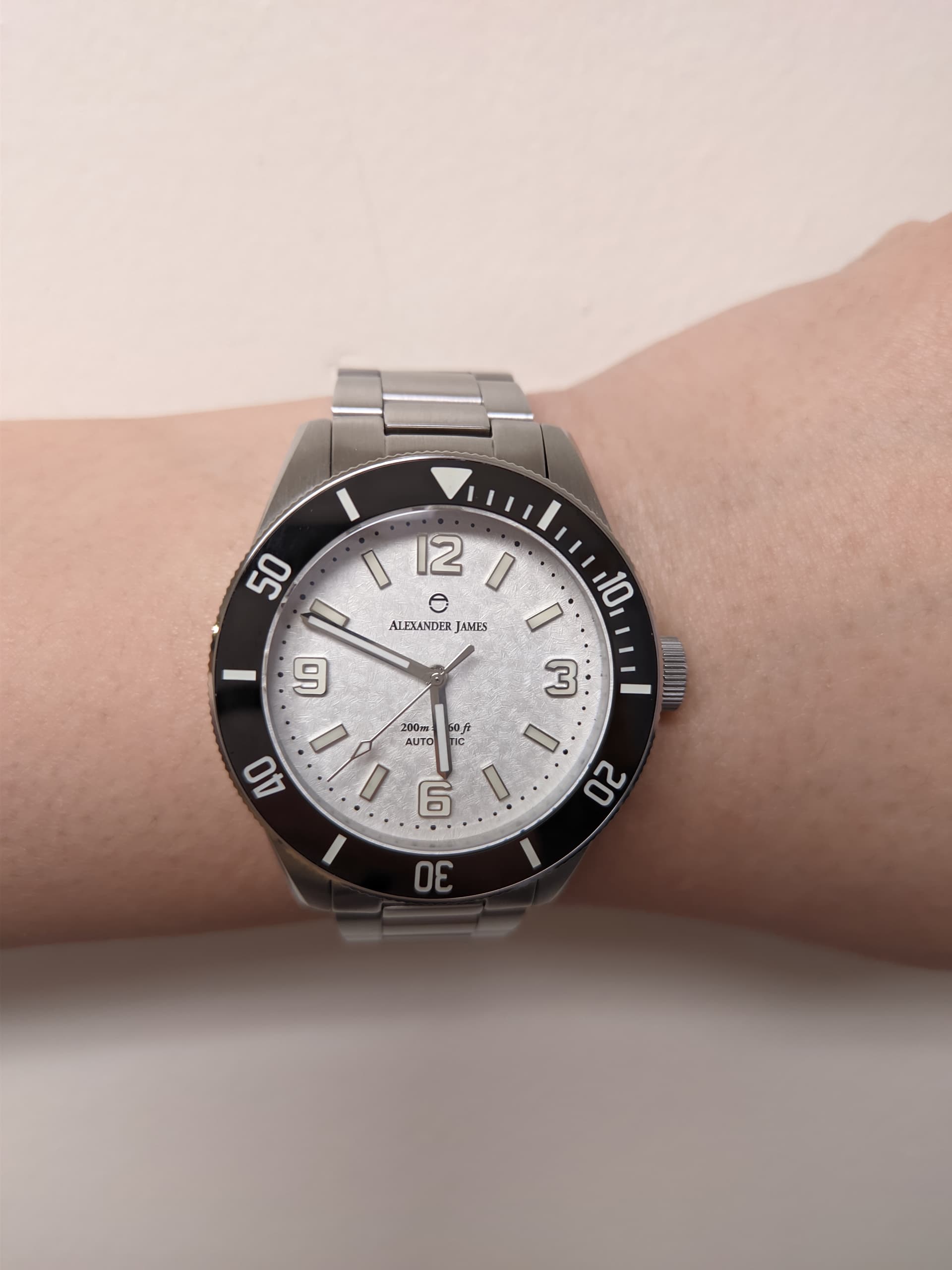 College is killing me but at least I have Linux and this watch. 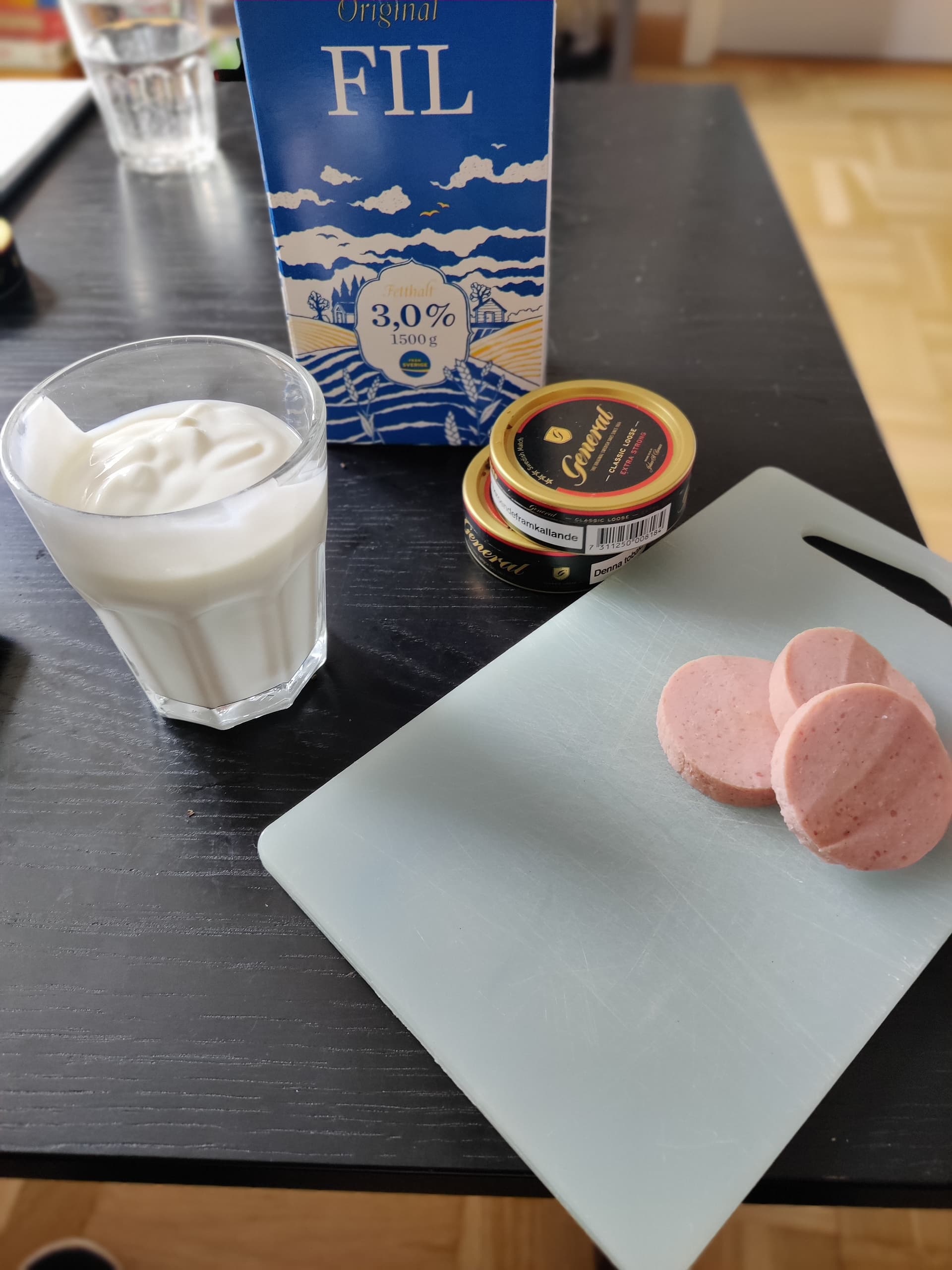 This is my latest purchase. You asked, I replied.

I decided to buy something heavy to cook something really heavy… 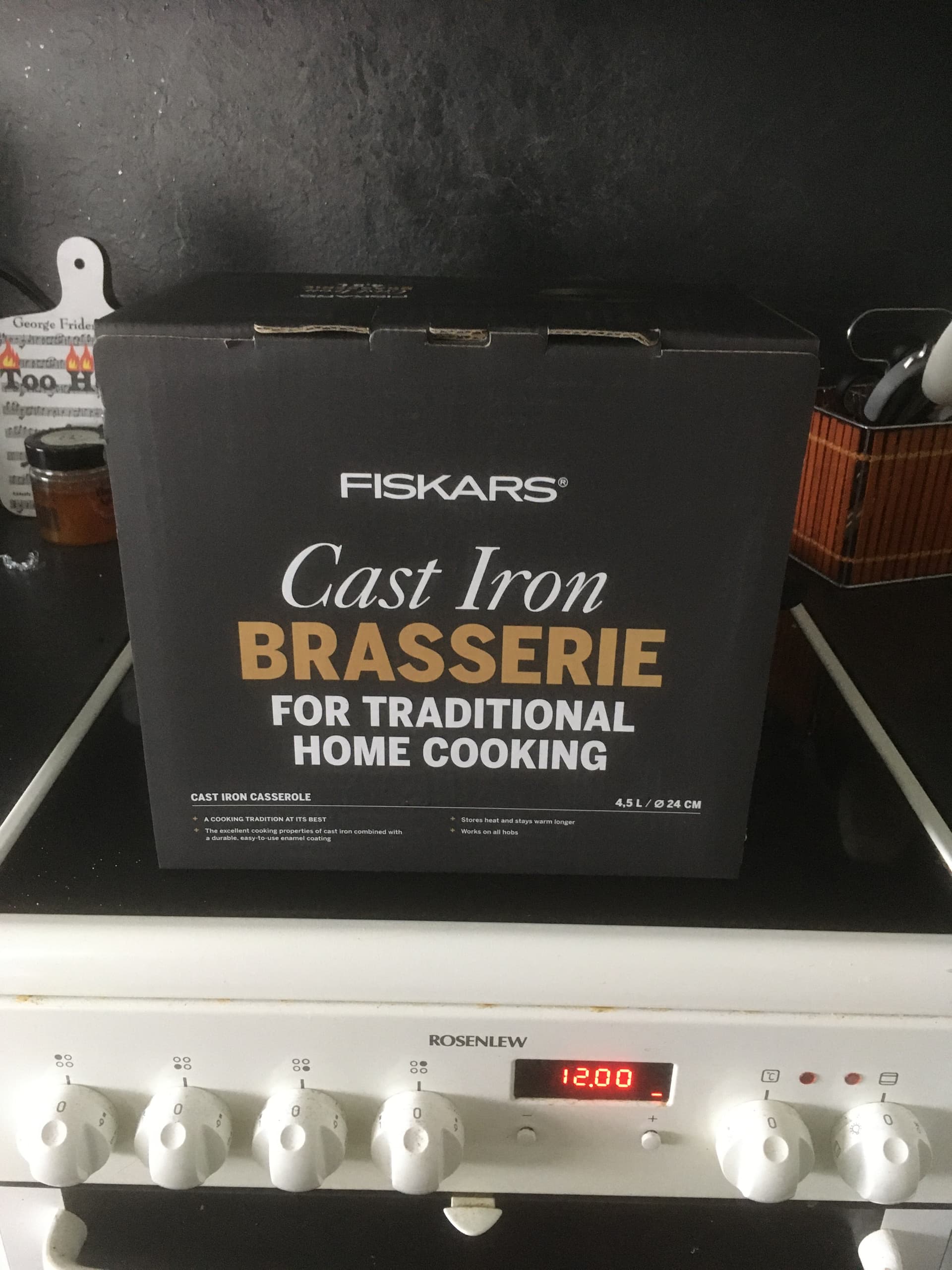 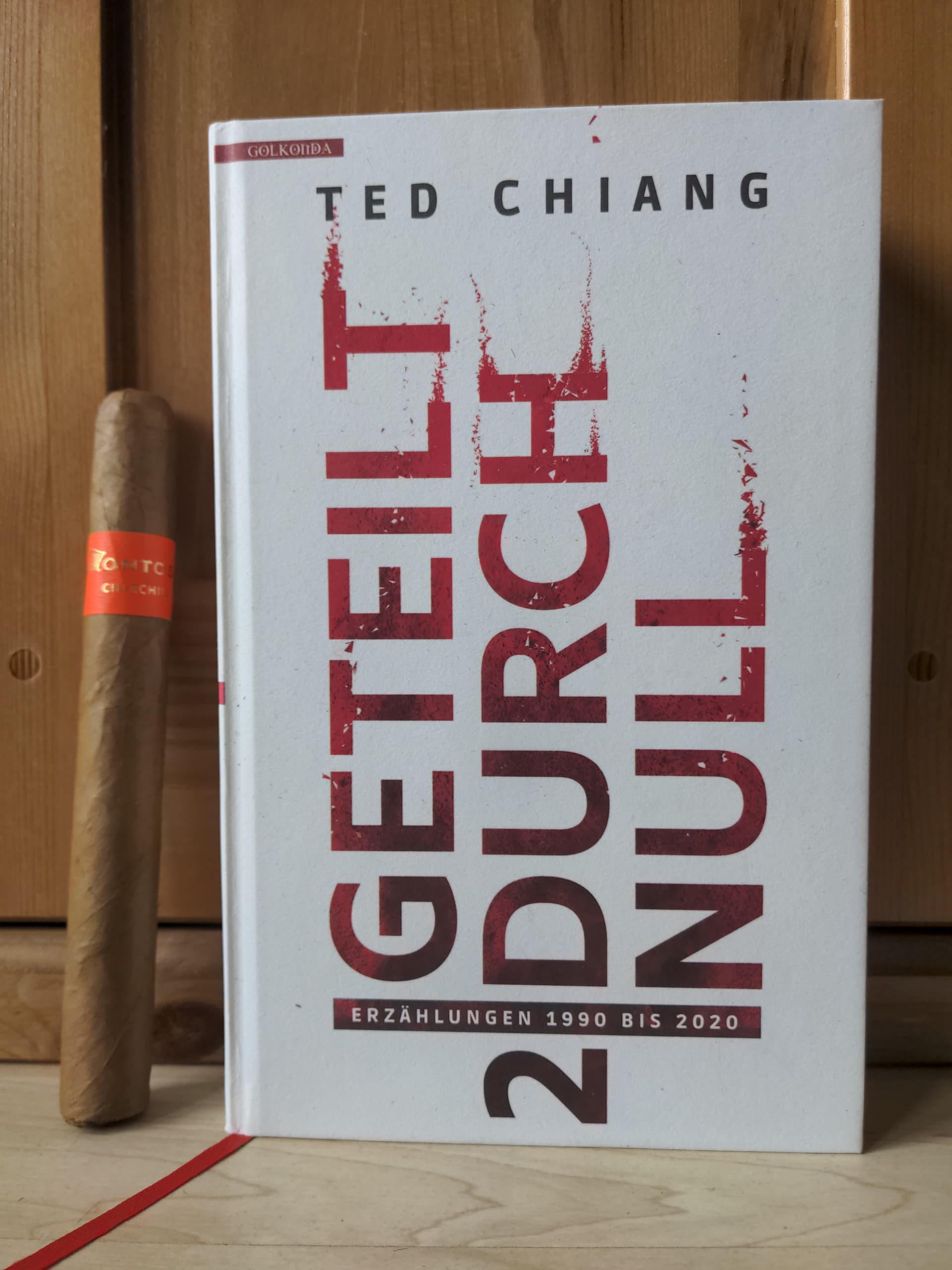 Story of your life and others

Might as well post the pic. Recently made the switch to AMD graphics. Here’s the card in it’s new home (RX6700xt Powercolor Hellhound). 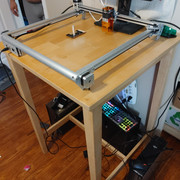 Both the Aufero laser engraver and the table it’s on. I only just got the laser set up, had a few hiccups when setting up a computer for it. I’d forgotten the nuisance of Dex on a system with two environments (LXQt & i3, need to sort out some appearance issues on the QT side). The table is an Ikea been when they made good stuff, while the laser is a simple 2W model (I think, it’s the AL2 LU2-2), basically only good for engraving.

How big is the screen?

Don’t have external pics, but it’s not that beautiful externally anyway. 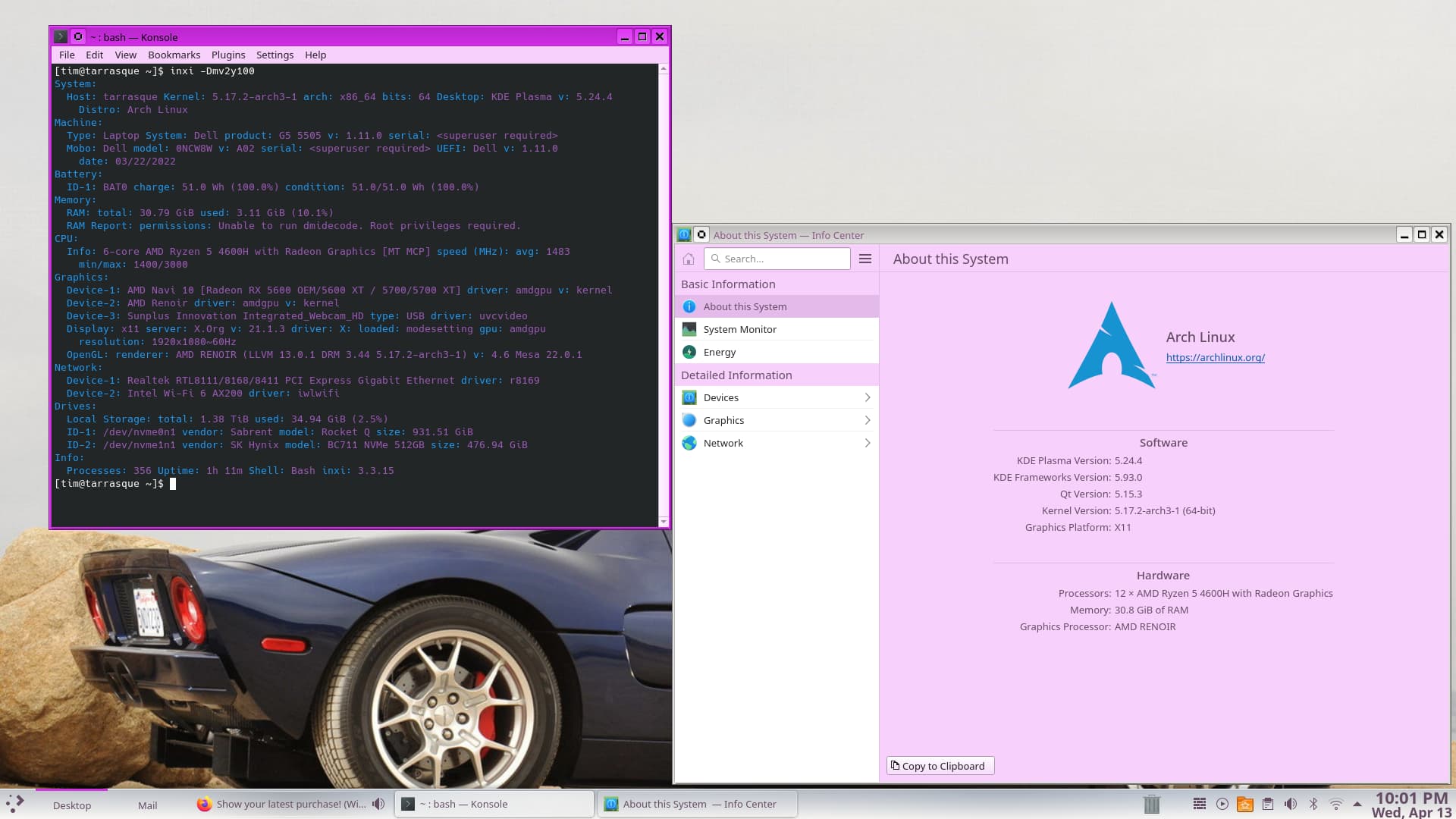 Let’s see if I can keep it alive. 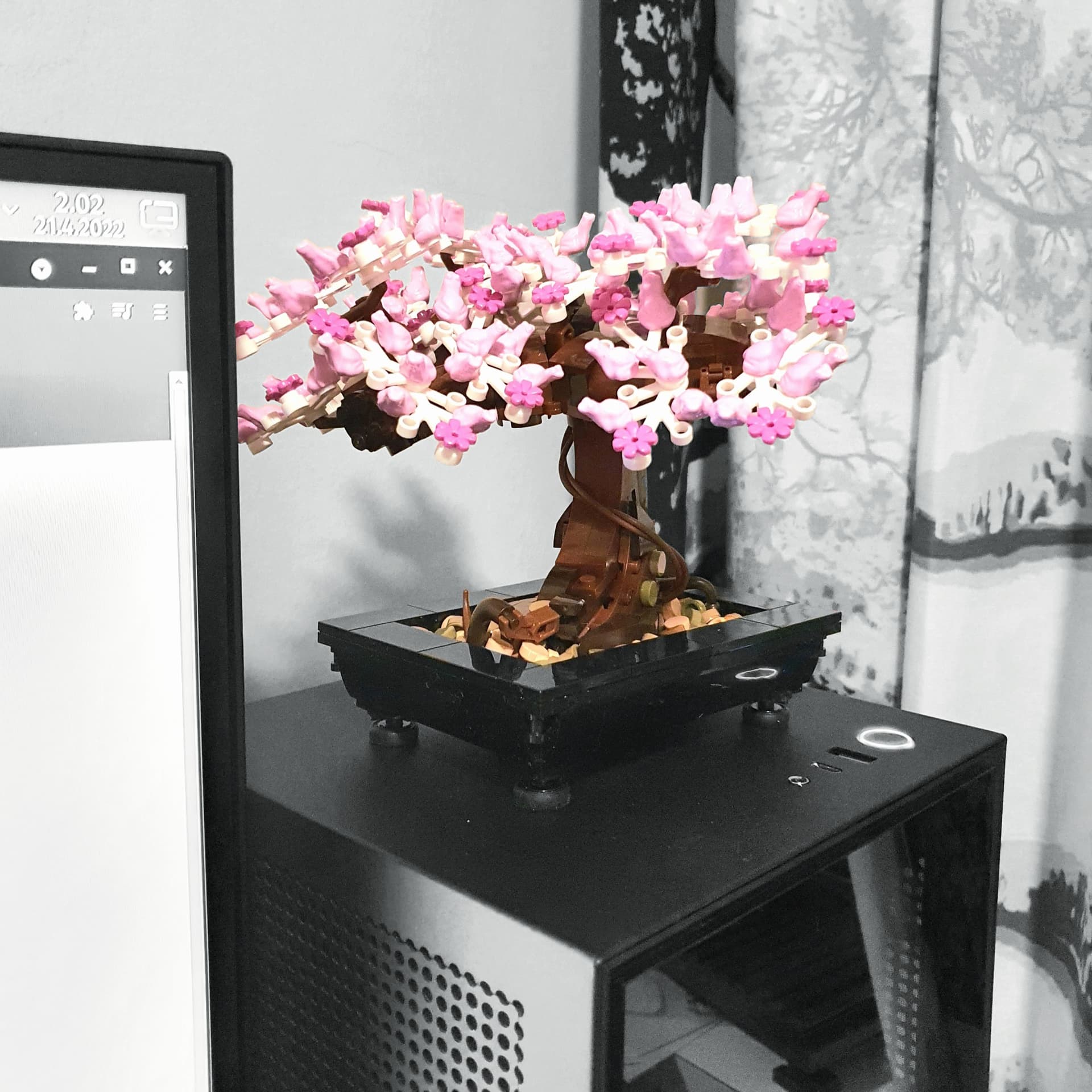 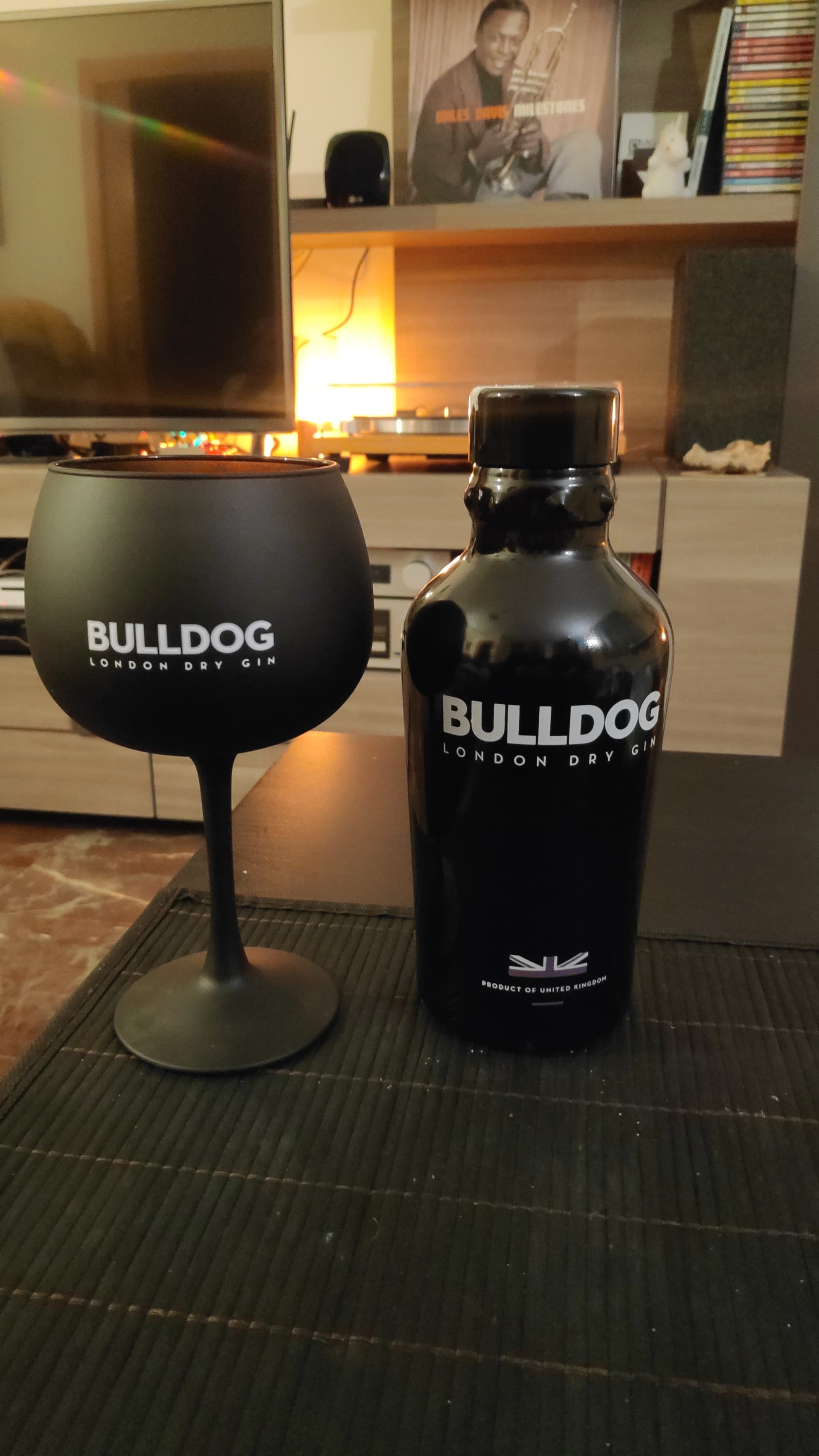 Nothing expensive, but bought some hard cases for my T14’s to make them a little prettier (I hate black). On the left (purple) is the T14 G2 AMD, on the right (pink) is the T14 G1 AMD. 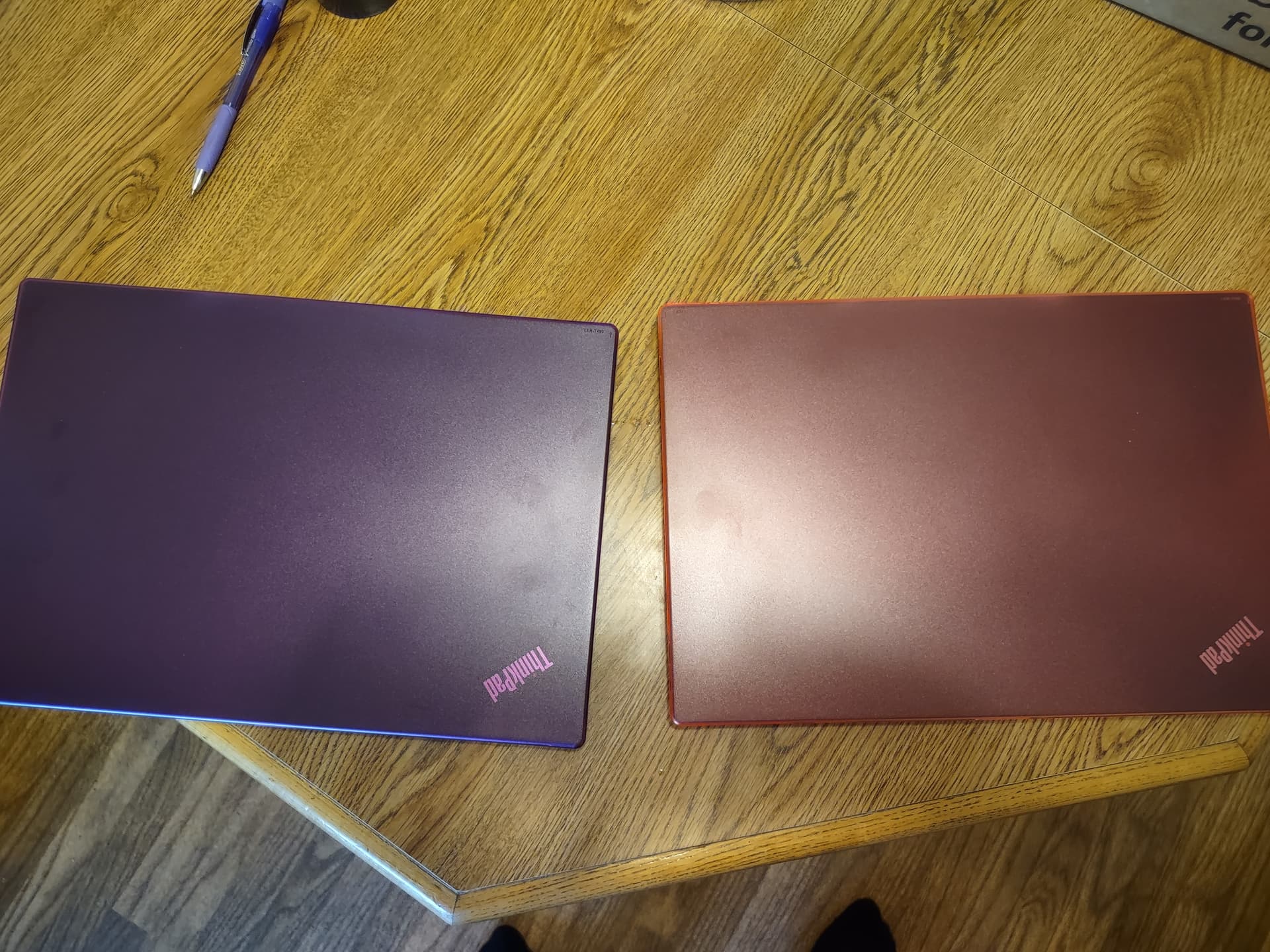 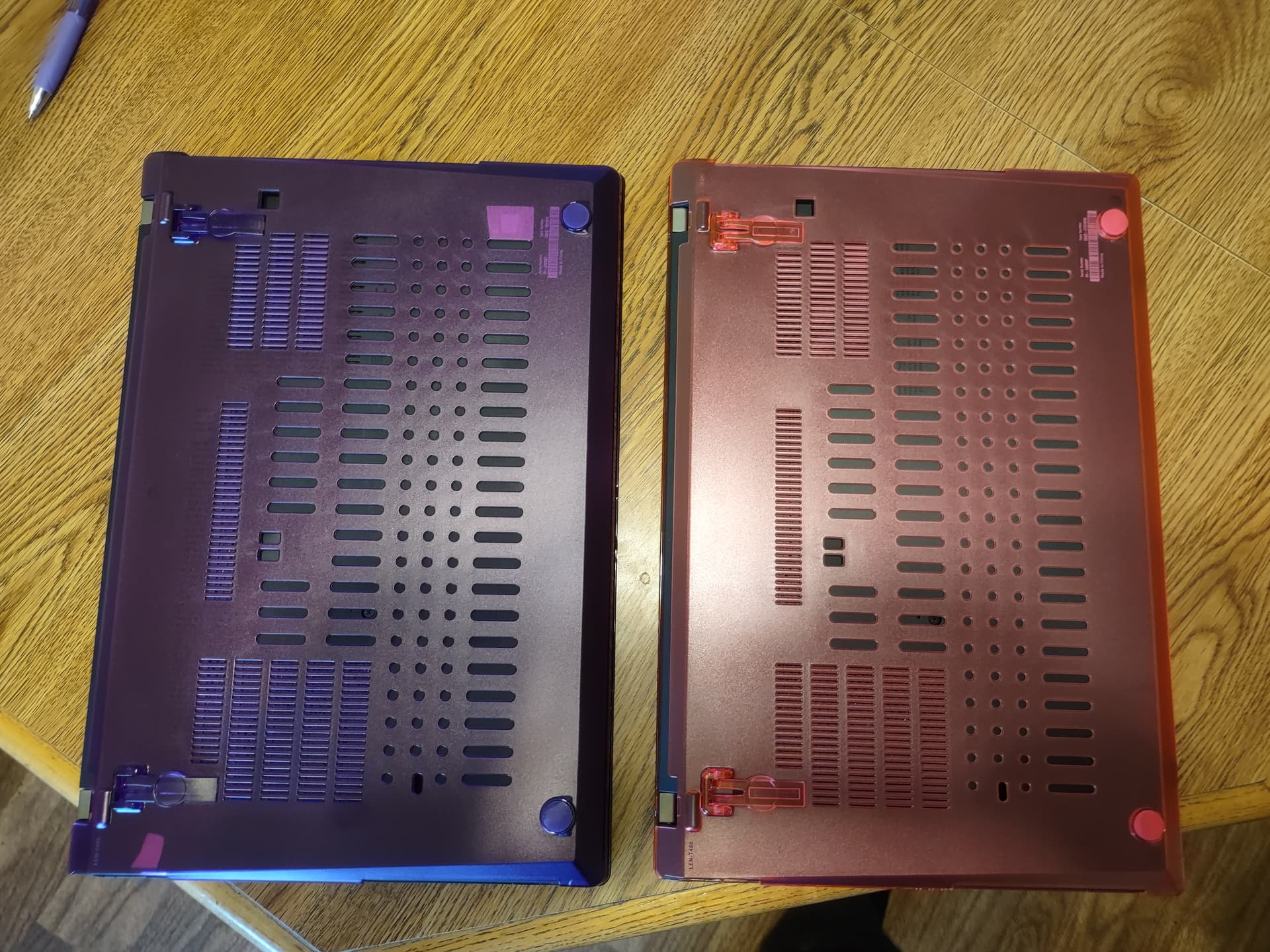 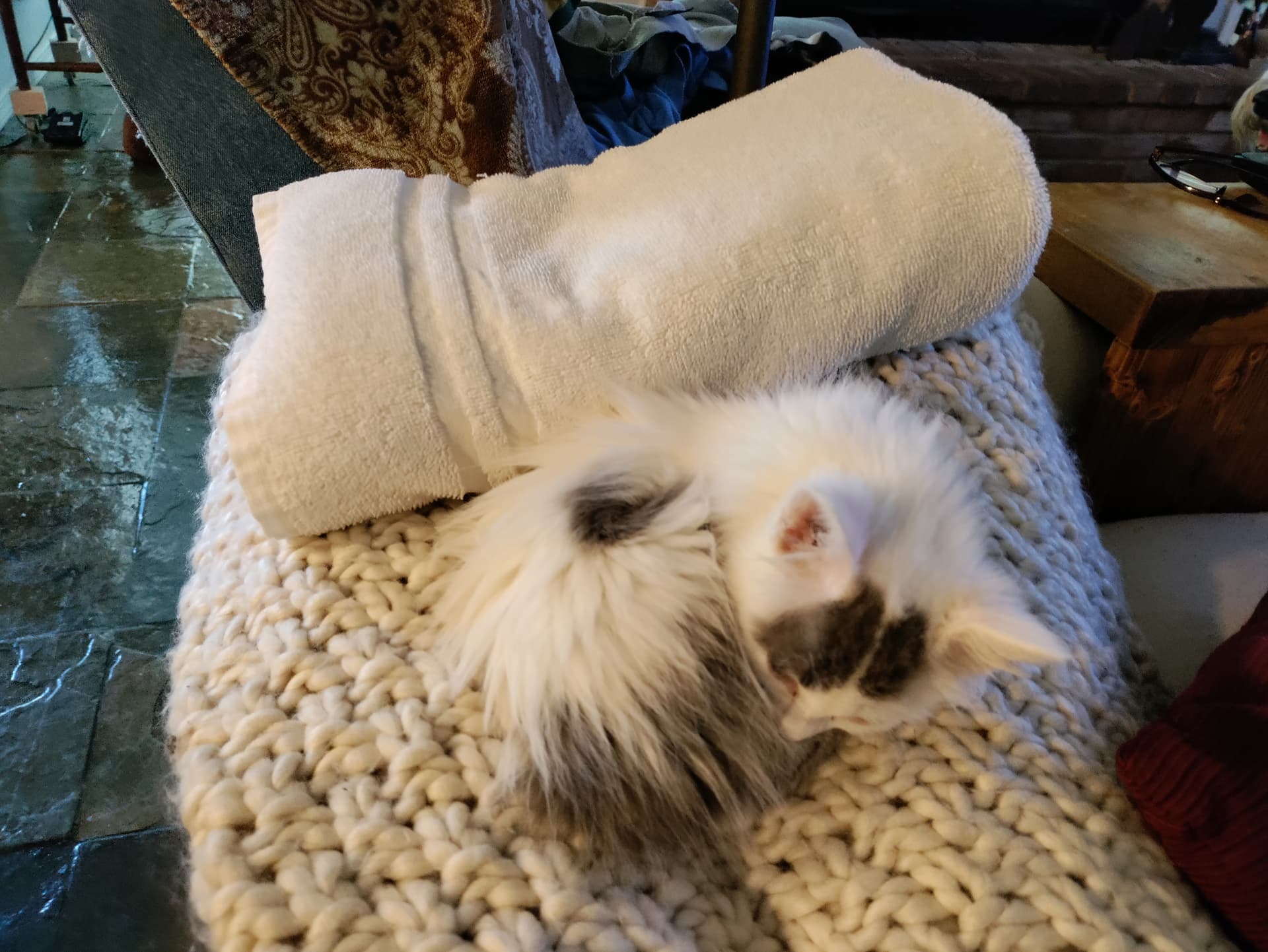 Luna, age 8 weeks, my new tailless Manx kitten adopted from a local shelter for the cost of vaccinations, ID chip, and spaying, which sure felt like a “purchase”. Most expensive free pet I’ve ever adopted. She eats like a starving coyote, plays like an insane wildcat, takes a long nap, then repeats. She has no fear of anything as far as I can tell.

My beast approves of this attitude towards his younger brothers 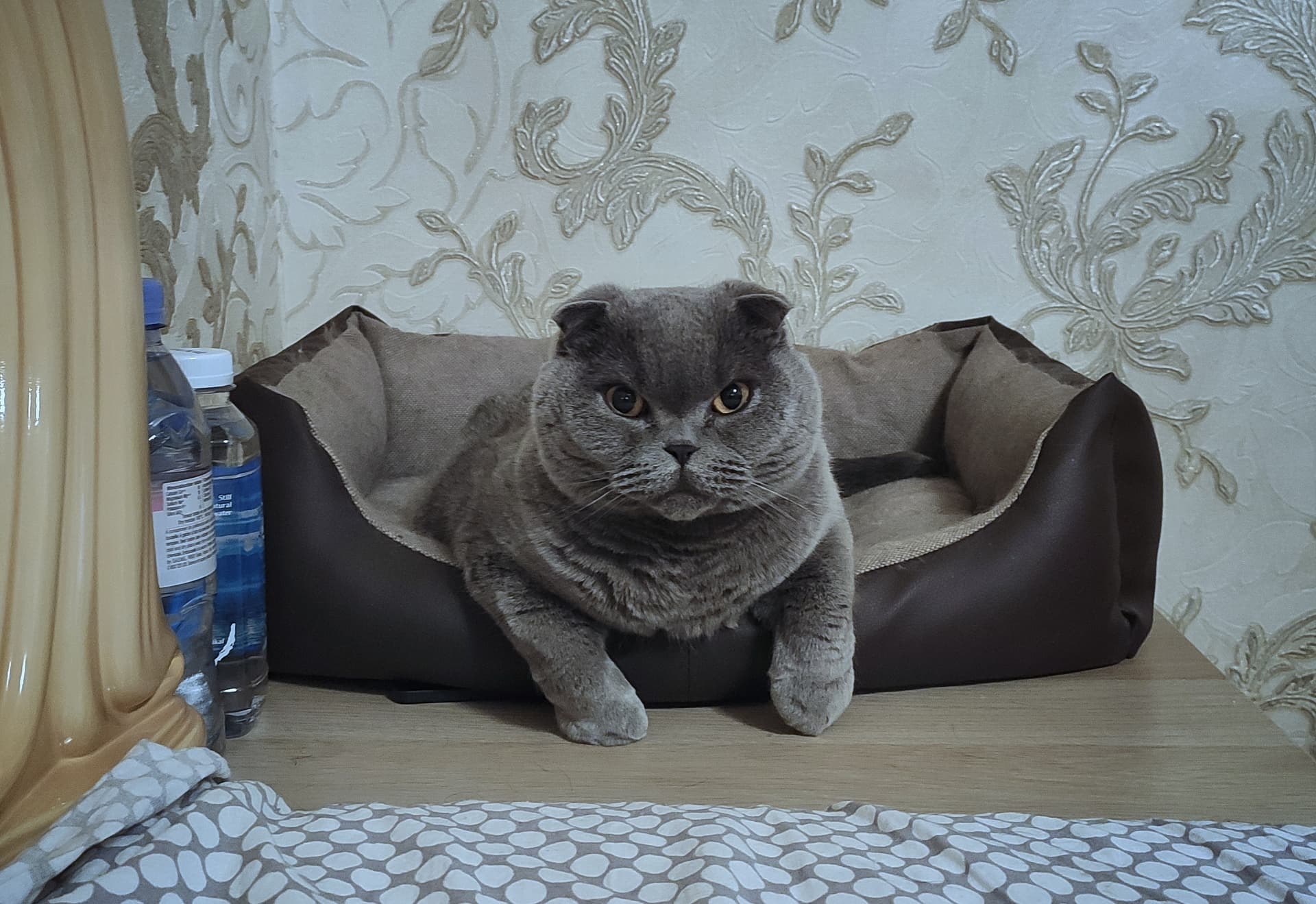