Is there another work around. Shortcut point to Shift+F4 for terminal, but doesn’t work.

Works for me… Shift+F4 and Konsole opens in the same directory which is opened in Dolphin. Just make sure that the focus is on the Dolphin’s folder view, not on the embedded Konsole.

If that doesn’t work, have you checked your keyboard shortcuts for Dolphin?

Do you have Konsole installed?

…looking for the Shit key …

Konsole is installed, shortcuts setup, I do have yakuake, it works. Unsure about the focus idea. I’ll check that out.

Went through every thing I could think of, still no terminal using Shift+F4. I have kubuntu installed, and tried to follow its path. Oddly enough both appear the same. The short-cuts are identical.

Just to eliminate the obvious, do you have a laptop?

Edit: @onyxnz now I have to call it like that

Edit: Okay i checked. So i set a shortcut to open konsole in settings,shortcut, konsole as F4 to open. In Dolphin it’s already set up to open when in dolphin under settings configure keyboard shortcuts shift + F4. It works.

It’s lower on the screen in Dolphin settings keyboard shortcuts. 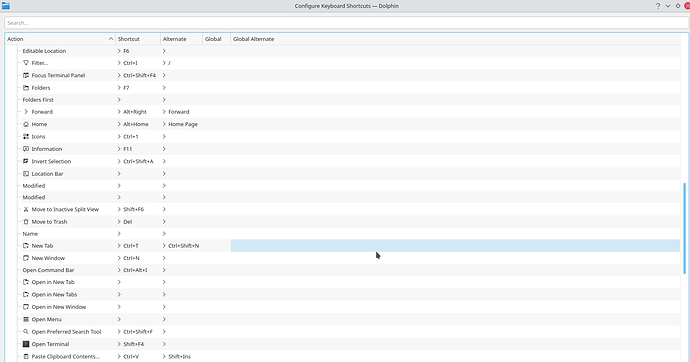 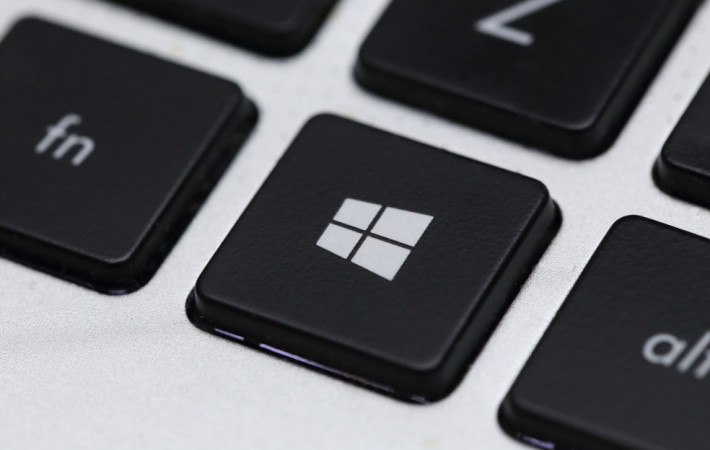 Thanks for all the help. Great forum.
Its not a laptop, but desktop. Tried all the combo’s F1-12, but I don’t think I should have to do all that. Maybe a rule somewhere that needs changing.

I found the answer right here:

Hello, Steps to reproduce: Install EndeavourOS with default settings + KDE-Desktop via Calamares (online). Boot into the system and open Dolphin. Go into a random folder and right click. Select “Open Terminal” Nothing happens I think it’s the same bug as described here: https://bugs.archlinux.org/task/71840 The person who created the bug report recommended installing ‘kinit’ as a fix. Installing ‘kinit’ also fixes this issue for me and “Open Terminal” is working again. Maybe ‘kinit’ shoul…

Apparently its a bug:
https://bugs.archlinux.org/task/71840

edit: I just installed kinit, and everything works as expected. Thanks again for all the help.

This isn’t true anymore. I have open terminal in Dolphin by right click on fresh install. 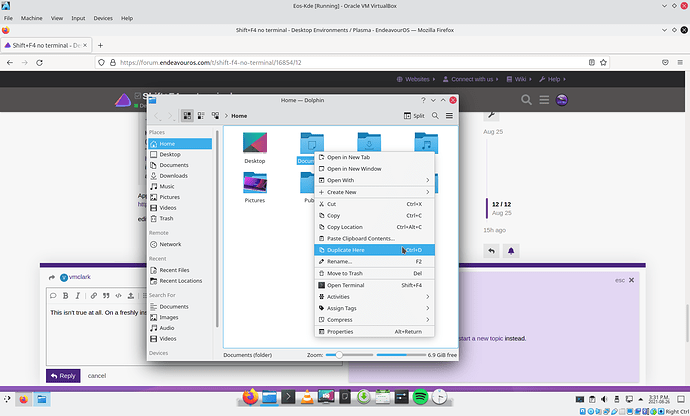 Edit: Maybe it was before when some package changes happened?

Does pacman -Qi kinit show kinit is installed. Mine didn’t at the time.

Yes it does. I had this problem also earlier and it got added to our install packages.