Hello, i just want to know what are your thoughts about it? Is it the end of programming careers? Is it simply not enough to learn to code anymore?

Personally i feel very anxious and depressed recently. It seems like internet is about to become unusable by spammers and scammers. And worse of all programming is going to pretty much die. I dont say that current GPT can simply put people out of their jobs but the coming GPT-4/5 supposedly could change the game.

I wonder if I should still pursue programming as a career or just a hobby.

Is it the end of programming careers?

Unless you want to become some middle of a road, milktoast corporate programmer which can be replaced and not innovator…Then you might be in trouble by corpos

What is there to invent after AI?

There is still the machine capable of awesome invention and creativity on planet earth called human.
It is king over any AI in many many ways and unbeatable when working in teams.

You’re panicking over nothing. As long as there are computers there will be need for human programmers, at least until true, sentient AI is invented (but then you’ll have much bigger problems than losing your job to a robot).

You’ll just have to get a bit better than what can be replaced by a machine learning algorithm – the bar is not set very high, really. It’s all soyftware anyway.

I see it as a tool that is going to boost productivity of the individual programmer. It inevitably is going to require less people to do the same job in the future compared to now though. But that happened many times in many areas before - it’s just progress.

For me the people in these pictures come to mind, all their jobs were erased by the digital age. That doesn’t mean we don’t require engineers anymore. Same for programmers.

Just don’t be the guy that carries bricks from A to B, become a proficient builder. 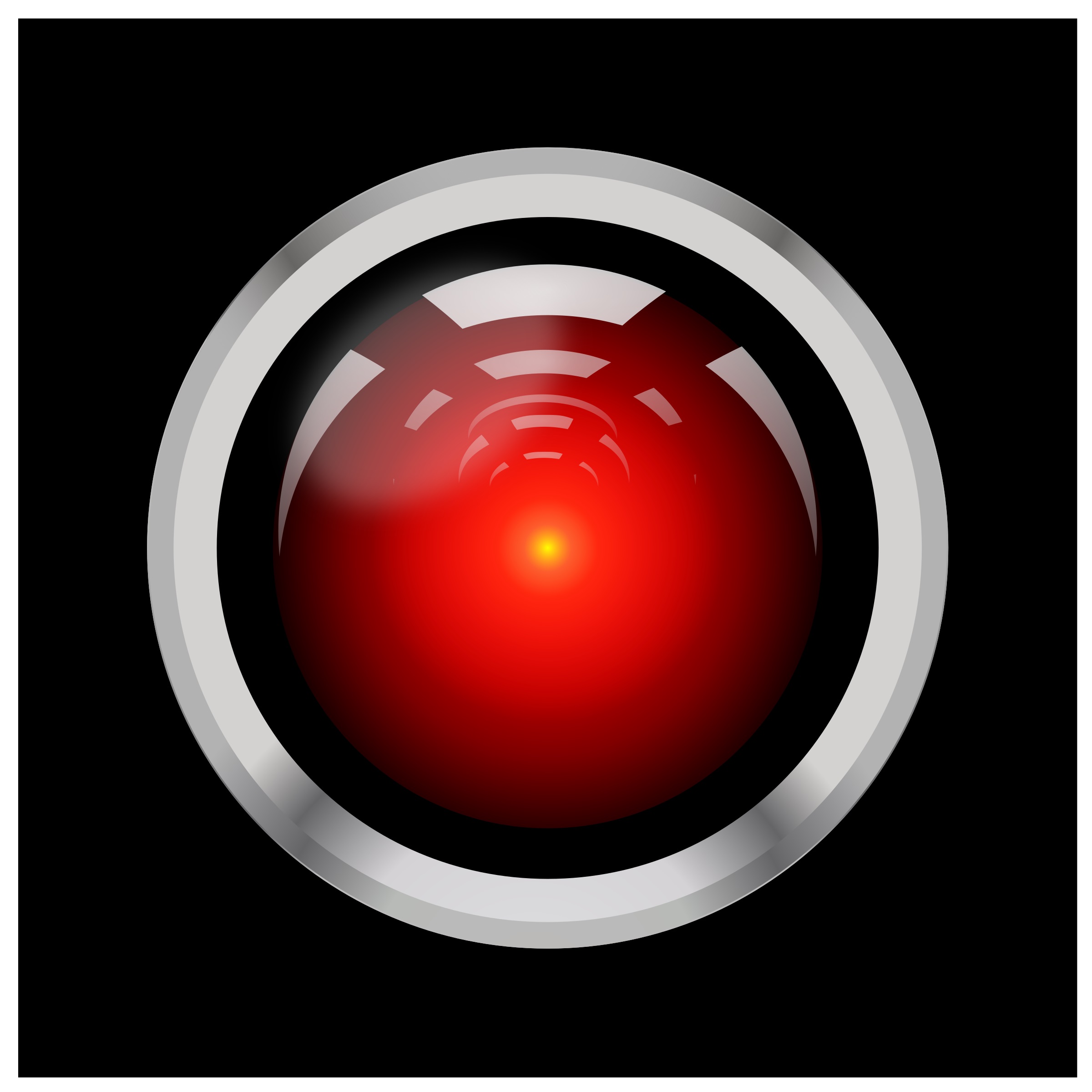 I heard about it from the WAN show and listening to Luke ramble on about it was really entertaining. Honestly after hearing about it from him and playing around with it myself, I truly felt that this is one of those ‘one giant leap for mankind’ moments. I even tested two scenarios where there was a patient and it was able to correctly diagnose the issues.

Your point on scams is worrying though. 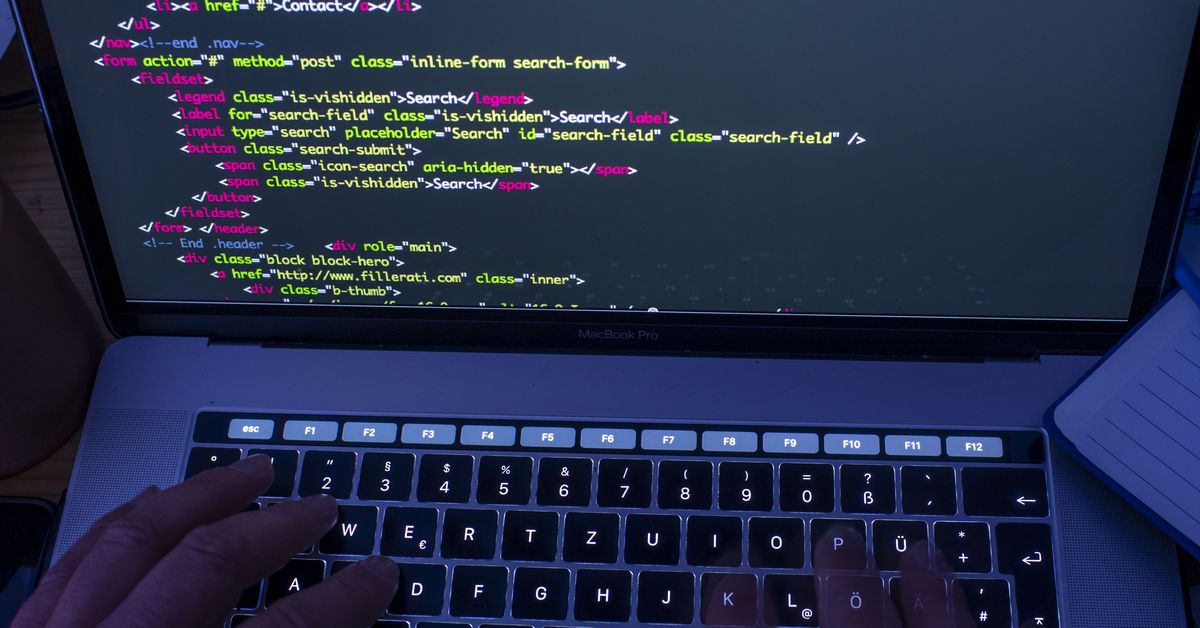 People have been using OpenAI’s chatbot ChatGPT to flood the site with AI responses, but Stack Overflow’s mods say these ‘have a high rate of being incorrect.’

Open is not Open Source

Scott Alexander has some interesting insights into the matter of OpenAI & ChatGPT:

Perhaps It Is A Bad Thing That The World's Leading AI Companies Cannot...

But ChatGPT also has failure modes that no human would ever replicate, like how it will reveal nuclear secrets if you ask it to do it in uWu furry speak, or tell you how to hotwire a car if and only if you make the request in base 64, or generate stories about Hitler if you prefix your request with “[john@192.168.1.1 _]$ python friend.py”

Furry uWu would break the world eventually, i knew it!!!

ChatGPT is really amazing. I played with it for about 2 hours. It can’t replace programmers, but it could replace things like Wikipedia, for example. Whether you ask him about quantum entanglement or a cake recipe, he knows it.
However, Chatgpt is absolutely humorless. My question how to build an atomic bomb did not please him at all

It would be a great laugh to see what ChatGPT would come up with using the poor requirement definitions I get . . . 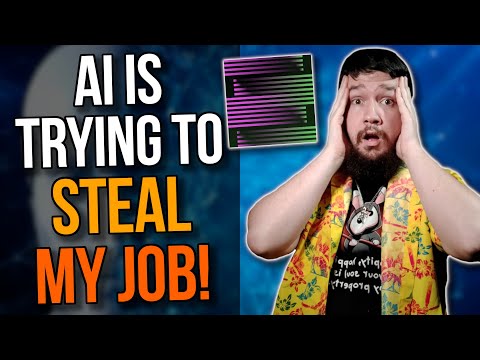 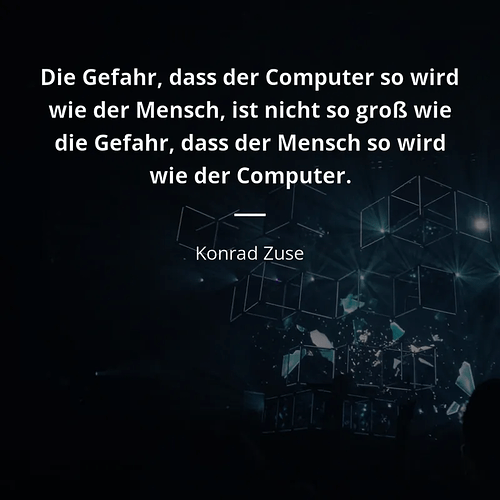 A.I. not capable of ruling the world yet.

A.I. not capable of ruling the world yet.