For all of you Nvidia users here I’ve got some (hopefully!) good news again! Nvidia drivers are going from 510.68.02-1 → 515.43.04-1 and the update is now live. Normally for minor version bumps it’s not worth mentioning about the update, but since this is a major new version, this is just a brief reminder to please make sure you save all your work and make your backups/snapshots beforehand. I just updated the drivers myself, I’ll need to reboot and see if the linux/lts/zen kernels boot up fine, so I’ll edit the post afterwards if successful or if I encounter any issues.

Edit1: Nvidia has released a changelog for these drivers which can be viewed here: 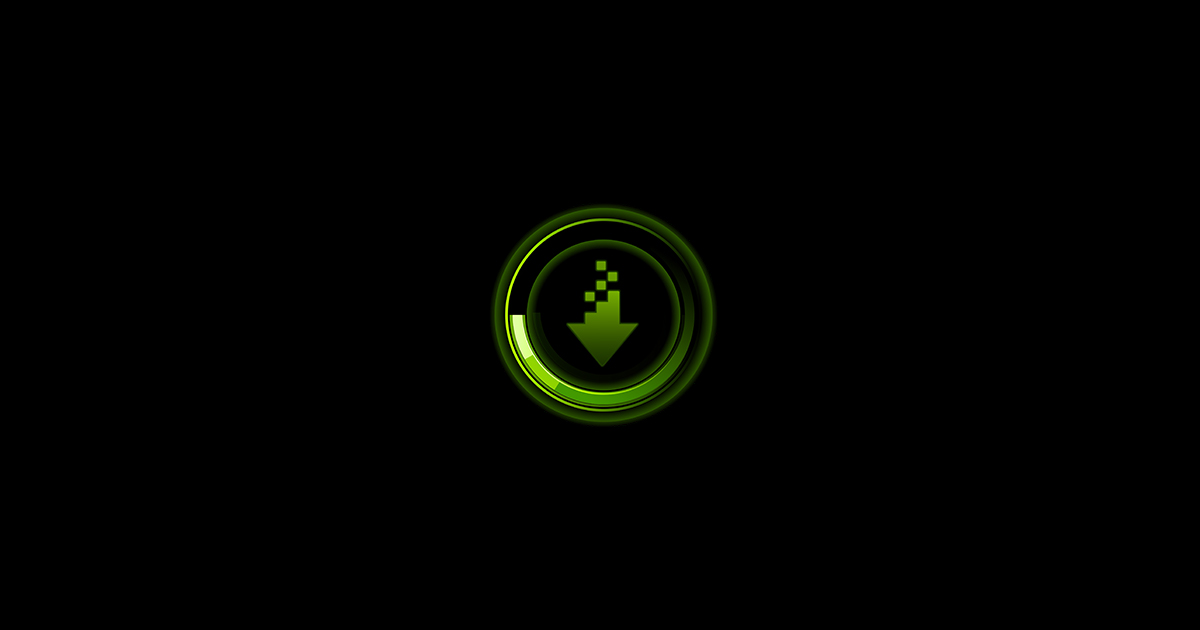 IMPORTANT: According to the changelog and announcement, this is a BETA driver; it is a bit unusual, but it is not unheard of for Arch to sometimes push out drivers like this. If your hesitant for any reason(s), feel free to hold off on this update. I can’t speculate why this Beta driver is being used, if anyone has any insights please feel free to share.

And here’s some of the specific packages that will be updated:

Note: This is for the nvidia-dkms package, but the regular nvidia package was updated to v515 recently as well; the dkms package usually is behind just a little bit. Just something else to note, this is NOT the new Nvidia R515 driver update that was recently made available by Nvidia to open source it’s modules, that is part of a separate package called nvidia-open in the Extra repos, which anyone is more than free to test, but just know it will be a multi-year process before it becomes in feature parity with Nvidia proprietary drivers.

To the Mods: I just put this under General, in case any users experience any issues this could be a thread for it, otherwise feel free to move this topic to a more appropriate category if need be, thank you.

The last time there was an major Nvidia driver update, a hotfix deployed shortly after, but I’m always willing to test at my own expense of course. If you’re curious you may re-read about the last Nvidia driver discussion here:

Greetings lovely community, For all of you Nvidia users here I’ve got some (hopefully!) good news! Nvidia drivers are going from 495.46-2 → 510.47.03-1 and the update is now live. Normally for minor version bumps it’s not usually an issue to just run the update, but since this is a major new version, this is just a brief reminder to please make sure you save all your work and make your backups/snapshots beforehand. I’m in the process of downloading the update now, so I’ll edit the post in a mom…

Edit2: Tested on linux/lts/zen kernels, no issues to report. Update looks to be successful.

Edit3: One of the Arch devs responded on the reasoning for releasing the Nvidia 515 Beta drivers:

The reason is because we’ve been testing it for some time with the help of our users and it seemed stable. Additionally, the new open source kernel modules don’t work without the beta user land utils and neither does new cuda.

So while you’re correct in saying that we generally shouldn’t (and in fact don’t) publish software that is officially not declared stable, sometimes we do to ensure a smoother experience for everybody. Source Link Here

I will continue to hold out hope that my Diablo II: Resurrected under Proton will finally run artifact-free with the latest drivers (still stuck on v470, as v495 and v510 are horrible).

If you have more than one kernel installed (e.g. LTS and zen), it’s best to use only the nvidia-dkms package, which will make sure that the modules are getting rebuilt against each installed kernel(s) on your system. If the only kernel you have is the LTS kernel, then you can just use only the nvidia-lts package. If the only kernel you have is the mainline linux kernel then the nvidia package is all you need. Most users should will want the nvidia-dkms package if using multiple kernels.

In my case, I have 3 kernels linux linux-lts linux-zen and the nvidia-dkms package covers them all. Depending on how many kernels you have, you may want to consider removing one of those nvidia packages.

tl;dr: -dkms packages are catch-all solutions. Switch to nvidia-dkms and remove nvidia-lts to resolve the conflict.

i was on endeavours default config, then installed linux-lts + nvidia-lts to test something out

gotta remove them then

Just also make sure to have the kernel headers for whichever kernels you do want to use when using the -dkms package:

You can use the akm GUI app from EndeavourOS to install/remove any of these kernels+headers if you haven’t already.

thanks for the tip!
i’ll do that and update

You don’t need the nvidia-lts version if you have nvidia-dkms installed since the dkms version builds the kernel modules for all installed kernels automatically.

Really wonder how did you install that in the first place.
I guess you did not just tried updating, but added also a package to the pacman command.
That’s why you should always post the command used as input, when posting terminal output. It helps us not get confused.

it is a bit unusual, but it is not unheard of for Arch to sometimes push out drivers like this.

They probably rushed seeing the excitement around the news

I had no issues updating on my Nvidia GTX 1060 to the latest drivers running xfce.

Wow !!! Very few lucky ones managed to have next to no issues with that crappy move to BETA DRIVERS… I, and hundreds more, that I know of using my Distro with these shitty drivers cannot even run most our Steam Library… With system Lag (KDE) when on 510 there was no such issues…

This move, while not unheard of in the world of Arch, doesn’t make it any less crappy… I had to resort to adding all sorts of drivers to my Cala module offering them to users in the hopes of landing on a good one… So far more success with 510 than LATEST BETA but distributed as STABLE drivers…

r/linux_gaming - Is the NVIDIA 515 driver borked for anyone else?

Hm, for me the latest driver runs better on my games than the 510 version. Nvidia 3070 with Gnome wayland on endeavouros, latest zen kernel.

Even one of my users who owns a company of Hardware sales, after updating a multi-thousand dollar machine with 3080ti/3090Ti that he sold to a customer had to replace them with AMD ones coz of latest R515 driver update rendering games unplayable with lag and skips on desktop and timouts on reboots etc…

So yeah consider yourself lucky my friend

hundreds more, that I know of using my Distro with these shitty drivers

I have hundreds of users reporting issues

Why are you complaining about this here? Talk to NVIDIA if your distro is having issues with the NVIDIA driver.

As for my Rant it’s just I find it weird that few users not having any issues while majority are… Sometimes on same hardware. Is all… Sorry if it was inappropriate…

My brain is marshmallow now xD

Lucky this is result on my KDE system

I had that before, some games just wouldnt react at all but I cant help u sorry
and this happenned more with gnome rather than kde