I prefer always to install the lowest number of packages possible, and to remove what I do not need.
maybe it would be interesting also to have a minimal EndeavourOS ISO

but was just to show an example)

You can accomplish the same end via the installer (calamares)

but I’ve counted now the packages installed with Archbang, with a fully functional system (adapted to my needs) are exactly 500

I like it. I do not want more packages than I need. I was around 800 on my EndeavourOS with Xfce.

I do not want more packages than I need

Did you use the defaults or did you uncheck everything in calamares first? 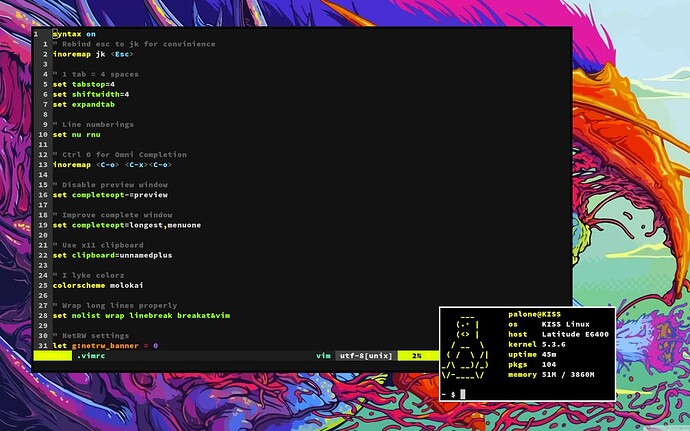 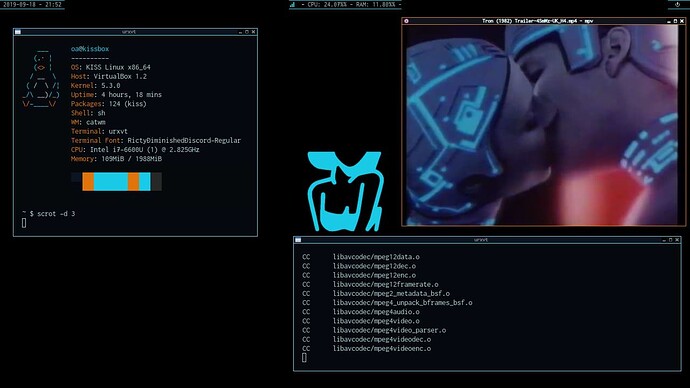 Did you use the defaults or did you uncheck everything in calamares first?

I had used the defaults

i have made a iso with calamares and its net install only, with openbox & lxpanel gparted and tetris an calamares …

but came round 1.23gb stil could remove tetris but that would not have a big change

archbang without Calamares is around 900 MB

but as long a iso under the 1.8gb stays is probably ok

there is also iso’s round 5gb

think the iso’s of endeavouros is ok, you have 2 choises at the end

but there is a real evolution, .i think Archbang with the openbox settings cli installar was around 700mb , mayby a bit lower … Manjaro iso didnt come over 1.2gb in the past with the forked Thus installer… but now is pretty dificult to go lower with calamares

1gb is theoretical possible… but its almost naked?

i tries zo fix the compression but that was not possible

under 1.8 is ok but for users like me, i use it once, and then gather dust

Is that a new OS? Never heard of it before…

Mr. Green is a friend, one of a group of archdistros we do comminicate develeopment and help each other…

And yes on testing ArchBang and ArcLabs i do think it would be nice to include a CLI installer back to the ISO, to have an option to get exotic setups working.

but I’ve counted now the packages installed with Archbang, with a fully functional system (adapted to my needs) are exactly 500

Just for fun, I used calamares to do a minimal install of i3.

The result was 322 packages.

To be fair, it was very minimal but it was working and included lightdm.

yea you can remove wifi stuff and also NetworkManager could be removed and yes gvfs and gstreamer, thunar and plugins, noto-fonts for asian languages, and other font sets…