Manjaro is at it again (shipping proprietary software by default)

Manjaro Cinnamon 21.1.2 now includes browser Vivaldi. Vivaldi is a fast and very customizable browser with quite a lot of neat features you will not have seen in any browser before. 😉 Most of those are accessible from the side menu with its...

Manjaro is shipping with Vivaldi in Cinnamon by default. Seems similar to the FreeOffice situation 2 years years back. Some users including me don’t like it.

Vivaldi is in the official Arch Repo so why are you bashing Manjaro?

What about Nvidia drivers and Steam?

Arch is a pragmatic distribution rather than an ideological one. The principles here are only useful guidelines. Ultimately, design decisions are made on a case-by-case basis through developer consensus. Evidence-based technical analysis and debate are what matter, not politics or popular opinion.

The large number of packages and build scripts in the various Arch Linux repositories offer free and open source software for those who prefer it, as well as proprietary software packages for those who embrace functionality over ideology. https://wiki.archlinux.org/title/Arch_Linux#Pragmatism

Because being in repo != default

The issue with Freeoffice was different in that it required registration to use after a trial period.

My question is more why Vivaldi?

You might want to read this then: tl;dr 95% of Vivaldi is open source. 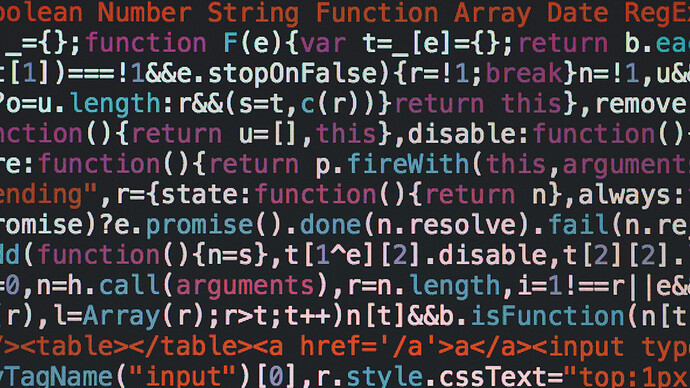 People involved in the open-source community often ask us why Vivaldi browser isn’t fully open-source. In this post, we’ll explore and explain our position.

My question is more why Vivaldi?

I don’t know if it is still this way but when I was more closely involved with Manjaro, the maintainers of the community editions were allowed to decide what software they shipped by default. Since the Cinnamon edition is a community edition, that may be part of the decision.

yeah it seems the person just likes vivaldi so decided to add it.

IMO it doesnt have anything particulalrly compelling to do that vs firefox but w.e

just tried to check if Cinnamon is even an official manjaro spin, or a community spin.
But it seems like their download page has gotten totally unusable, even worse then the old download page: https://manjaro.org/download/
A dropdown menu to select the edition you want wouldn’t be a bad idea …

Edit: in the Edition - menu at the top, cinnamon is listed as community - not official, so yeah, not even a Manjaro decision … 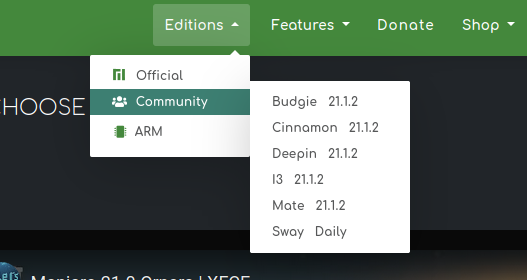 yeah, hidden in the title bar, not in the page where I would have expected it … the download page itself is just endless scrolling.

Ya…why not just stick with

Seems similar to the FreeOffice situation 2 years years back.

Only if Vivaldi are giving some sort of kick-back for being included as the default browser.

However, it’s only one edition, so this just looks like a case of “maintainer’s choice”.

The Arch-based Linux distribution Manjaro adds Vivaldi as the default browser in its most popular Community Edition, Cinnamon.

Given that Vivaldi made an entire blog post about it, we’ll have to see if the devs would make it a choice in the installer.

not even a Manjaro decision …

In “forbes” it was said that it was the decision of Bernhard Landauer, who would have said so in an interview. But I don’t have the link here now. 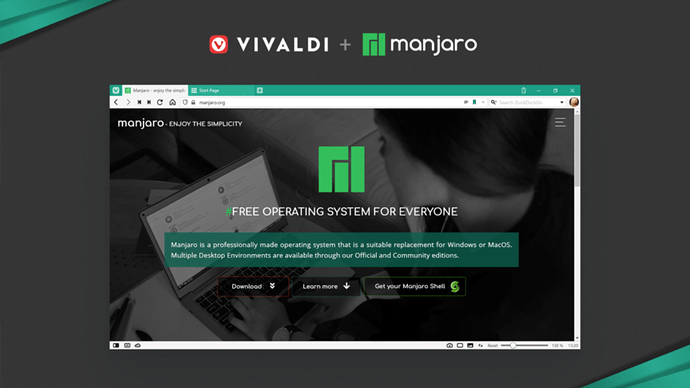 Manjaro Cinnamon Switches To Vivaldi As The Default Browser From Firefox

One of the most popular Manjaro community versions, Cinnamon, will include Vivaldi as the default browser.

An application as sensitive as a web browser should not be proprietary be default. I would argue this is worse than the FreeOffice fiasco, since FreeOffice is not a web-browser, so it does not have to be entrusted with handling so much sensitive data…

I don’t want to speculate since I do not have any access to inside information, but there is, in practice, only one reason why they would ship a proprietary application by default, instead of a fully functioning free software alternative…

I have no problem with Vivaldi being in the Arch repos. Installing it requires my explicit permission.

With Manjaro Cinnamon, an average user has no choice but to install Vivaldi, and then to remove it. It’s an opt out scheme, not opt in. Well, they actually have do a choice – of not installing Manjaro.

Phil Müller & Bernhard Landauer are Manjaro - specifically, they are the 2 members of Manjaro GmbH & Co. KG.

Bernhard is, I believe, the primary maintainer of the Cinnamon spin; at the very least he is Coordinating Community Editions with a focus on Cinnamon, Deepin and i3.

Given past behaviour of Phil & Company, it is understandable that some users might feel a bit leery about this, thinking it may be a test run before including it in all Manjaro editions. That belief may or may not be unfounded, but it is easy to see why some may suspect it.