I actually was considering (yesterday) a mad switch from Plasma to Deepin.

I hope you enjoy working around broken software!

Of course, we have come a long way since the early 2000s. For example, the kernel is no longer used today. I can’t be told I’m not moving forward because I’ve tried a lot of distributions since then.

Decided to head back on over to Plasma.

For me Plasma with its incomplete Wayland support is not a big issue in itself, it mostly works. The bigger problem is Wayland itself, which is just too limiting, regardless of the DE running on top of it.For example, it does not allow me to get global screen coordinates of the mouse pointer, or global screen coordinates of any application window. Which means useful programs like xeyes are hopelessly broken. It does not matter how well Plasma support for Wayland is, some things will never work on Wayland as good as on xorg.

Tell me why Xeyes is useful and why you need to know absolute coordinates for Windows? (I mean I’m sure there are applications…I just can’t think of any right off…it’s early morning).
If there are valid justifications, the functionality should be implemented…Wayland is still a baby, growing, right ?

That is a bit like asking why screenfetch is useful.

There are lots of things people use that aren’t definitively needed.

It’s a pair of eyes that always looks at your mouse pointer and follows it around. Not only is it a fun desktop widget (a staple of any good looking desktop since the late 1980s), it also helps you find your mouse pointer, which when you’re myopic and have multiple monitors can otherwise be challenging. And sure, there are other ways to highlight the mouse pointer which perhaps work on Wayland, but these usually need to be manually triggered to work, and certainly lack the visual appeal of xeyes.

At this point, it’s more like a guy in his thirties who doesn’t want to move out of his parents’ house.

Hah, I remember Xeyes quite well…just didn’t see any usefulness. Of course now that was like 30 years ago…yes, I can see finding your cursor could be useful lol with my older eyes now. See, I last looked at Xeyes when my eyes were in their twenties…I could see the hair on a dogs nose at 10 paces lol…not so much any more.

xeyes funcionality might be replaced with something similar to the mouse-finding in Compiz? When the hit the CTRL key, an expanding circle (as from a raindrop perhaps) is shown surrounding the mouse position. I still sometimes appreciate that, although I have made the mouse pointer oversize and oddly coloured (breeze-amber-cursor-theme) to reduce the need…

I got something better. It’s called myeyes and i can see and follow the mouse pointer just fine.

Just wait a few more years…you’ll need WayEyes (the new and improved XEyes). Myeyes is unstable and will not be receiving any more updates, and will degrade with time. You probably won’t even be able to compile it in a few more years.

I use an our helper called glasses.

I do have to admit that for me, Gnome just worked without issue. Waiting to see what the update to Plasma brings us.

I like things from both Gnome & KDE, simple things like task bar, icons on desktop IF I choose to & yes changing my wallpaper automatically every 30min lol(I understand things like Variety exist). At least give me the options in Gnome.

It does not matter how well Plasma support for Wayland is, some things will never work on Wayland as good as on xorg.

AFAIK the picture that the wayland fanboys paint (across many forums) is misleading not only in my researched findings but also these real life users of it…… Please do not waste any more time investigating the following. It is here solely to repudiate the cosy rosy picture and was easy to find – picked at random - I accept no credit for it whatsoever…

But for now the vast majority of native applications that exist were written for Xorg. Until those apps are all ported, Xorg needs to be maintained. Wayland is not very stable yet, compared to Xorg. 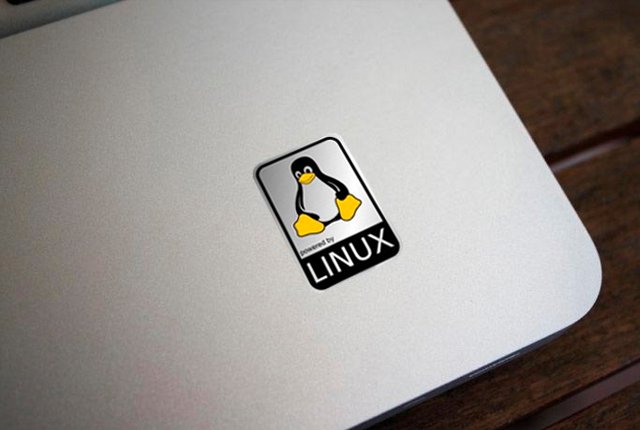 For over 10 years, a display server protocol called Wayland has been in development.

However, many games would hang when Wayland was being used which links in with Phoronix…. KDE Plasma, GNOME Shell, Xfce, LXQt & MATE Linux Gaming Benchmarks, Including X.Org/Wayland … Where you can see the performance loss with on the same DE when switching over to Wayland…
Should it be 11 years or 15…? 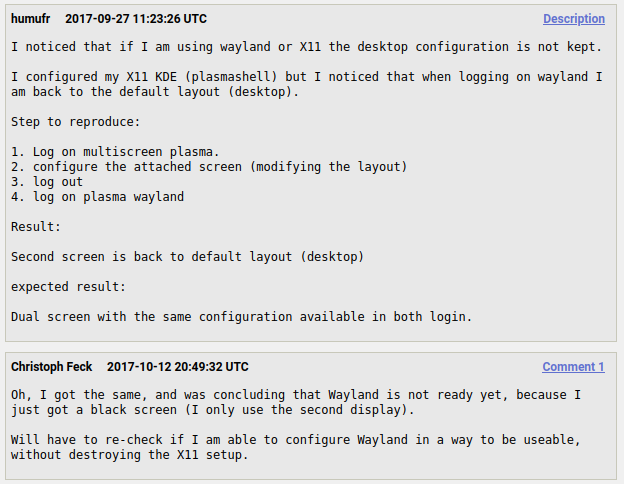 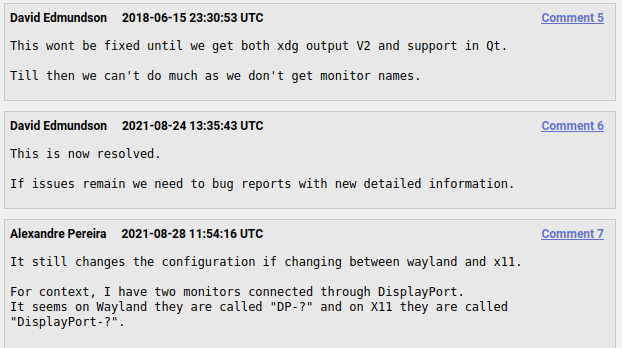 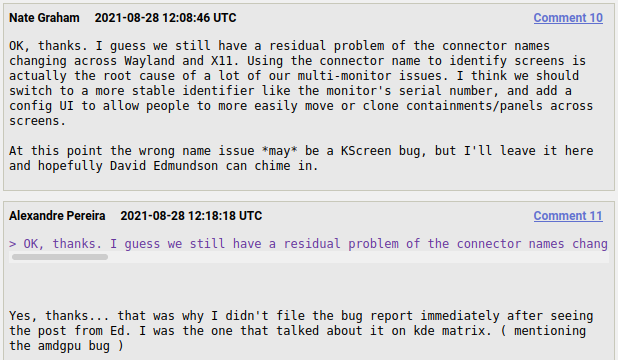 So Guys IMHO do not trust anything being fixed over there…

I might try a bit of Sway, coming from i3 I’m sure it’ll be an exciting challenge.

Myeyes is unstable and will not be receiving any more updates, and will degrade with time. You probably won’t even be able to compile it in a few more years.

I suggest it is time you switch on a WM edition like BSPWM, for example and stop using the mouse so much.
If the computer is a tool to accomplish a task, the same goes for the mouse.
If you can do your tasks without using the mouse, you don’t need to know where the pointer is

. Just set your WM settings such that the mouse follows the focused window.

It sounded difficult for me, until I decided to patiently use it. It works!! I can tell you that!

When we start loosing our capabilities, we have to find workarounds, like all blind or other disabled humans do

And BSPWM can be configured using simple bash, to do whatever you like. Plus it’s great handling multihead!