In your opinion which is the most good looking DE available?

I am using XFCE. EndeavourOS’s implementation of XFCE is simply stunning.
I am just curious. I have no intention of reinstalling.
In case of any unavoidable circumstances if I ever need to reinstall I will be choosing a different DE
In your opinion which is the most good looking DE available ?

Out of the box - none, except Deepin 19 which is dead

You have to customize the crap out of DE so it would look good by my standards…
KDE is the most accessible to do so and relatively lightweight, but at that point you can get very interesting results with something more complex, like customized AwesomeWM or something along those lines

dwm out of the box is pretty good looking. Black desktop, no wallpaper… Gorgeous teal accents. No bloat anywhere is sight.

Well, if there is a beauty - simplicity is the king!

dwm is a (very) minimalist desktop environment. Prove me wrong.

In your opinion which is the most good looking DE available ?

Seriously, this will ever be a question of personal liking. The usability of a DE is far more important I think.
Therefore you have to find a DE that matches your workflow.

Seriously, this will ever be a question of personal liking. The usability of a DE is far more important I think.
Therefor you have to find a DE that matches your workflow.

I agree but when I see people showing their awesome looking DEs on Youtube & other places sometimes I feel this craving. Honestly speaking if I consider usability as primary XFCE is the best.

What about ROX Desktop 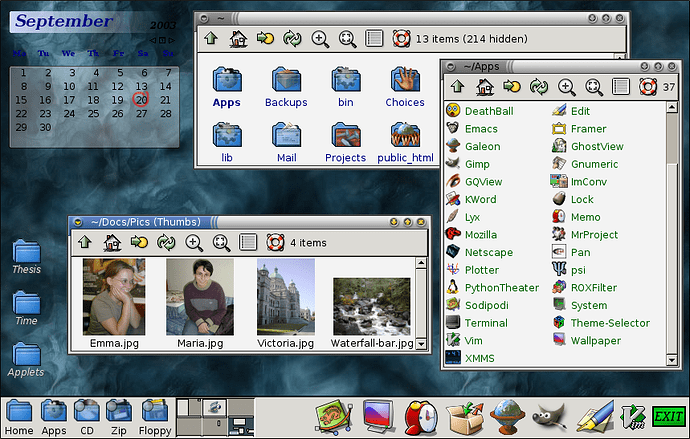 Gnome vs Mate (with compiz). Personally for me Mate wins. 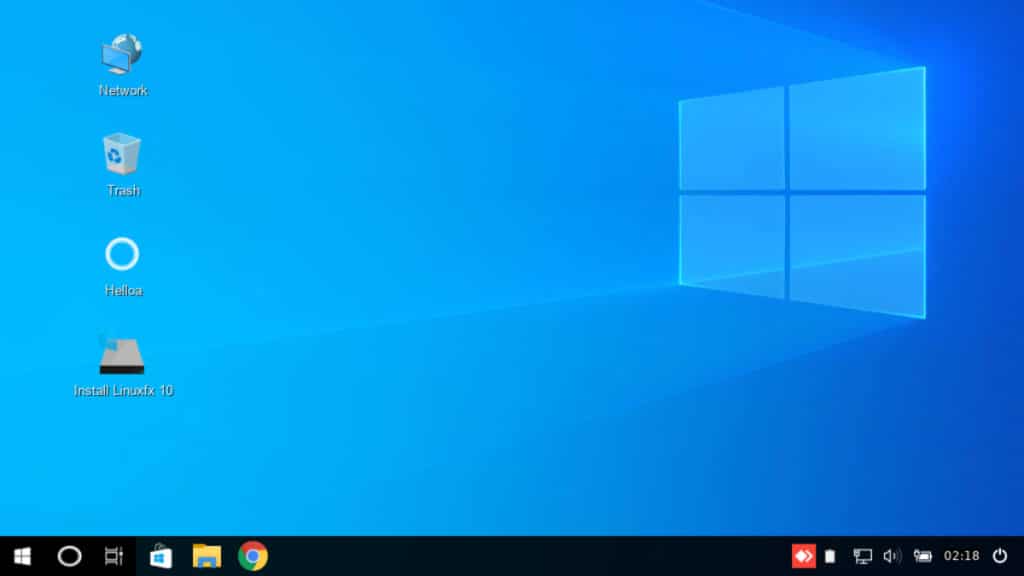 Come on guys…
We all know it’s Red Star OS

Red Star OS (Korean: 붉은별; MR: Pulgŭnbyŏl) is a North Korean Linux distribution, with development first starting in 1998 at the Korea Computer Center (KCC). Prior to its release, computers in North Korea typically used Red Hat Linux and Windows XP. Version 3.0 was released in the summer of 2013, but as of 2014[update], version 1.0 continues to be more widely used. It is offered only in a Korean language edition, localized with North Korean terminology and spelling. Red Star OS features a modifie...

We’d be DEAD wrong to deny it

Is it still active?

Always active in my heart

(i just still want to live

P.S. It’s also the most secure one, obviously

Pretty nice. The name is confusing, but I like what I see…

Yes, that’s quite fascinating - let’s see how it evolves