I wanna switch to Endeavour OS

I’d go and introduce myself, but that’s not what this post is about, just know I’ve had years of experience with Linux, but I’ve sort of had a “falling out” with gaming and among other things.
I’ve tried the distro in a VM, it’s pretty darn great! (Though I’m personally a KDE user), Firefox coming with Ublock origin was a wise move (Chromium is personally yucky in my opinion).
I’ve looked around and also seen that gaming performance with Proton is pretty heckin’ great too, but I’m kind of anxious on switching because I don’t want to not be able to use certain things again. One thing specifically I don’t think I want to leave without is Discord’s screenshare (Yes, I use Discord, I have a friend circle over there that I wouldn’t leave for the world).
I’ve tried Discord’s screensharing functionality on Linux, but in comparison to on Windows:

I use it so my friends can watch me play stuff when I’m with them on voice, at a relatively invisible latency as well. I’m wondering, is there a Linux equivalent of that? If so I’d like to know, otherwise, I’m pretty open to the idea of switching, I’ve been through switching before, thanks for reading, hope I can be a member of this lovely community!

Welcome to the EndeavourOS forums. Look around, there is plenty to learn. Feel free to ask any questions.
Enjoy your time with EndeavourOS.

Earlier this year I gave gaming on Linux a shot, since I would cut Windows out of my life as much as possible if I could. It went ok through Proton utilization through Steam, but not without its quirks to troubleshoot. But it seemed like every couple months or so something would break, and I’d have to spend time fixing it. Conversely in Windows, usually the only time I’m using my gaming PC not to play games is to somewhat passively install updates for Windows, video card drivers, etc. which doesn’t take long with the nicer hardware resources of a gaming PC.

So I settled for having an SSD with Windows in my gaming PC along with an SSD running Linux, only booting into Windows when I want to game, and Linux for everything else. Grub defaults into Linux since that’s a daily thing for me while gaming is around once every week or two typically.

Later this year I’m planning to build a new gaming PC (current one is a few years old, and will remain my main Linux PC) which will have Windows on the main SSD and Lakka (an emulated gaming focused Linux distro) on a secondary SSD.

FWIW, I multiboot several Linux distros and Windows 10 off one drive. Can be a bother if a Ubuntu distro updates the kernel and resets grub.

The instructions (from this site) to install KDE Plasma are easy to follow and work well.

Thank you, I’ve used Arch based distros before, specifically Manjaro and Antergos. I probably won’t have much trouble finding my way

The instructions (from this site) to install KDE Plasma are easy to follow and work well.

My experience reinforces this statement.

I just installed the KDE flavor EndeavourOS following the instructions at:
Installing KDE how it’s possible?
My goodness, how in the world do you remove XFCE?
Coming from Manjaro I had /, /home, and swap partitions already. I reformated the / partition and left both /home and swap alone. After installing EOS I spent a day customizing it and installing software that I use. The end result? It’s now my daily desktop system. My laptop is still running Manjaro XFCE and I plan on leaving it as is for a while.

I would’ve suspected it’d be as such, since Endeavour’s repos are pretty slim with just essentials.

I don’t want to sound like a bad person but I just want to say the truth how it was in my case so I’m gonna say it all cuz it’s free.

As in a few weeks the devs will release Endeavour with the online installer, then come back
and test it.

Hope to see you back. I too have tried Namib back when they only had one desktop.

I will try endeavour for sure when it will be possible to install kde straight from the installer ;]

you can do it from the github

Definition of endeavor from Dictionary.com, the world’s leading online source for English definitions, pronunciations, word origins, idioms, Word of the Day, and more.

@JR29
so if I edit
https://github.com/endeavouros-team/archiso-offlineinstaller/blob/master/packages.x86_64

then add kde stuff and rebuild I should be fine right?

me, I added matte and matte-extra. Then I deleted xfce after installation

I think @jr29 means mate…
I might give it a try; I have a low boredom threashold

I tried KDE on manjaro, I quite liked the modern and snappy feel to it but man that toolbar was a PITA to configure and it never felt intuitive to me…lock, unlock, notifications all the time that I just modified the toolbar

build the ISO with KDE will may work, but is way to much work only for installing kde by default… we already have the online installer almost working…

yeah, I was asking because I wanted to know does changing only packages file will work
or there is something more that has to be done to make it work

Two new Galaxy phones. The start of the next 10 years of mobile innovation. Watch the UNPACKED livestream now.

only one question remains

cuz Asus ROG Phone II can be considered as an alternative

"4:51pm: You’ll ‘soon’ be able to make and receive calls from your Windows PC using the Samsung Galaxy Note 10, which is handy if you’re already at the computer and don’t want to get up to fetch your phone when a call comes in. "

nice, especially if you take into account that my kdeconnect works with arch for a long long time now and it is an open source project

so this is just ridiculous 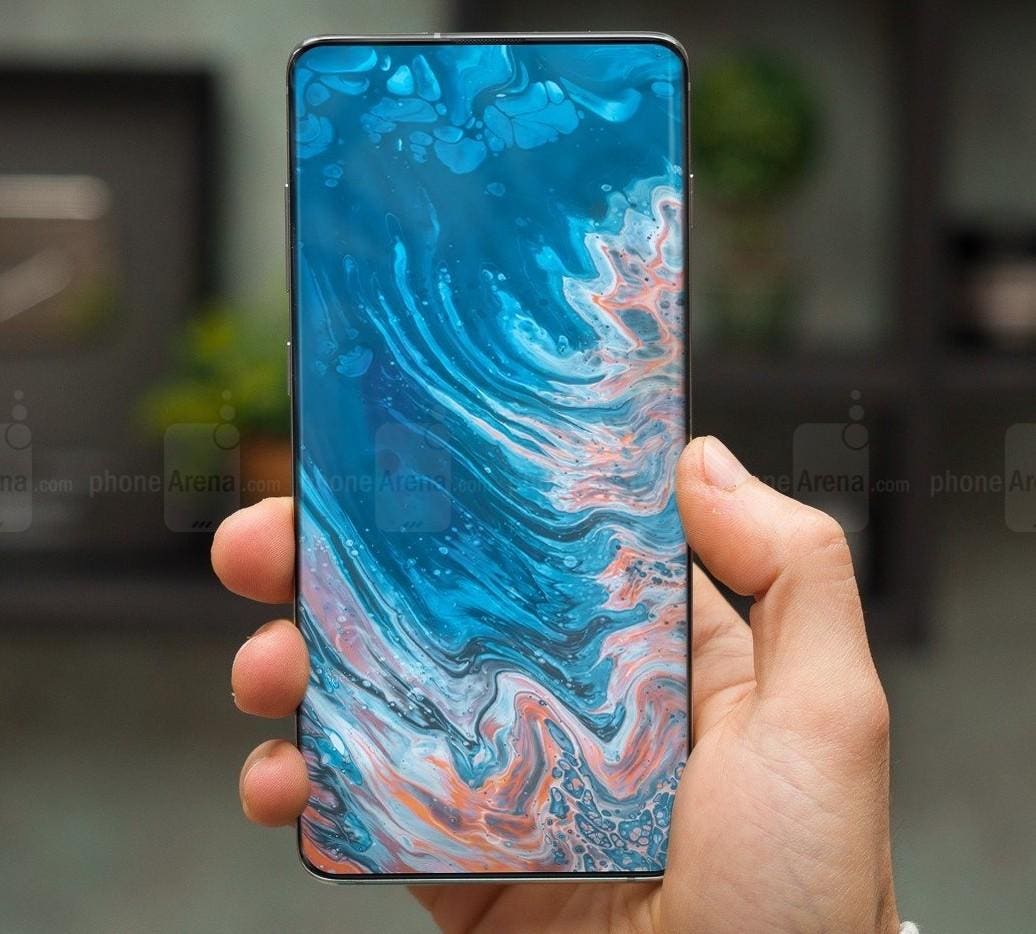 Samsung's Galaxy Note 10 problems are very real, and the smart money will go on these smartphones instead...

Samsung's Galaxy Note 10 is not the best smartphone you can buy in 2019. This phone is where the smart money will go...

note 11 is the answer

and just in case u don’t know yet mate 30 is the last one from huawei which will be supported by google, this is over for huawei since they have lost their license (no more google play store and other google services) 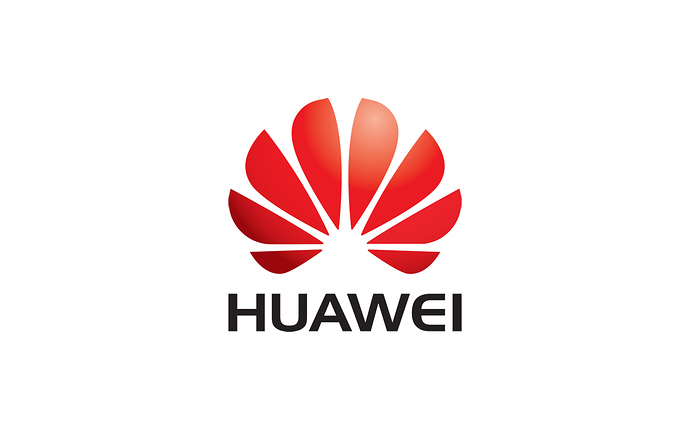 Many leading hardware suppliers, chip designers, and standards organizations are suspending business with Huawei due to the US-China trade war.

Following an executive order from President Trump, Huawei smartphones can no longer use licensed Android, Google Play Services, or any other Google app.

well it’s basically game over for huawei (yeah I know those who care about such stuff already know it all, I’m sharing info for those who don’t care but they’ll buy sh1t and they’ll be crying afterwards, not knowing the situation)