I could use some help finding these monkeys

For a while now whenever I do updates there are monkeys in the output during the “Processing package changes” phase. It looks like this:

There doesn’t seem to be an obvious pattern of when they appear. There is a 100% chance that this is caused by something I did but I am not sure what. I tried searching /etc for “monkey” and I did not return any results.

Can anyone point me in the right direction?

P.S. Sorry about the screenshot. I went to get a copy of the text but apparently my terminal buffer isn’t large enough.

Thanks for reminding me. You’ll know what I mean when you see my new thread.

there are monkeys in the output

And I thought Windows was bad. At least Clippy wasn’t a monkey. 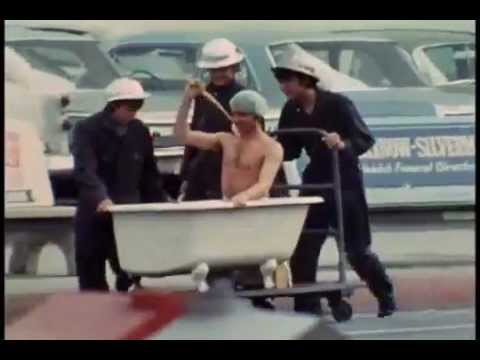 Possibly a hook? (check /usr/share/libalpm/hooks/ too?)

Looks to be related to packages likely to need a reboot? 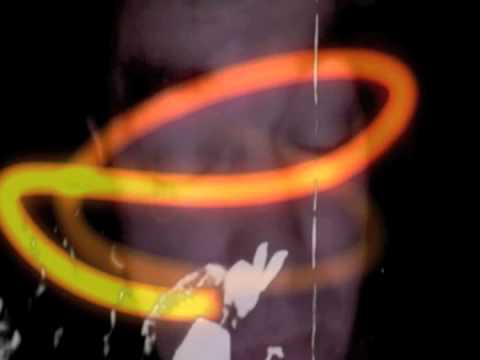 Possibly a hook? (check /usr/share/libalpm/hooks/ too?)

Yes, no monkey that I could find there either.

Could it be related to

Check if a reboot is neccessary Installation

So it’s basically just a list of packages that need reboot after an update? Well, that’s a bit disappointing. But it makes it easy to check in a script. This script will tell you whether reboot is necessary, with approximately the same accuracy as eos-update-notifier: #!/bin/bash # Check whether reboot is necessary after an update. # dependency: checkupdates UPDATES=$(checkupdates) # assume packages containing these strings in name need reboot after updating REBOOT="(ucode|cryptsetup|linux|nvi…

Check if a reboot is neccessary Installation

Nothing relevant or that wouldn’t be normal to be modified.

On a positive note, I learned a new pacman command

Sooooo… have you recompiled pacman or something?

I’m running out of ideas…

Finally got my main workstation back on Arch

I see no monkeys in my computer…

I’m out of ideas too, not sure what it could be except hooks…

Seems to early for any hook to be involved.
Perhaps something to do with tar/zstd when decompressing or something the install script of the packages triggers?

In the screenshot the “monkey” output seems to coincide with glibc and systemd package processing. Do you see the same when re-installing any of those?

Is there some peculiar setting in your /etc/pacman.conf?

There are some settings than modify the display of progress of updates, though I don’t know about a setting that could display monkeys…

If you’re getting desperate I would probably do a grep for monkey starting at root. I doubt it’s common enough of a word in a *nix environment to have to parse a lot of false positives…

@manuel I just downloaded the source code of pacman and did a grep -r monkey on it. The word monkey appears in all of pacman’s source code and documentation exactly zero times.

This is the strangest thing ever

On that note, if I were a betting man, starting a recursive grep at /etc would probably be what I’d go for to start IMO.