I’m coming from Manjaro, after they failed to keep their SSL certs up to date for the fourth time and an increase in general instability I’ve switched to Endeavour. I’ve been frustrated at the lack of basic utilities not being included out of the box, including the lack of SMB (which is included by default in Dolphin) and the lack of built-in Bluetooth support. I was really hoping that Endeavour would be one of those “good to go” out-of-the-box type OS’s but it clearly isn’t.

Is there any chance that these things may change in the future? I have multiple machines that I’ll need to install this on if it’s my distro of choice and I would much rather not waste my time repeating setup for simple features that should work out of the box.

and the lack of built-in Bluetooth support

I switched from Manjaro to Endeavour yesterday too. Although bluetooth isn’t enabled by default, they explain very well why in the Bluetooth section in the wiki. You can also find it through the welcome app.

In short, install bluez, bluez-utils, a GUI client like blueberry, and enable the bluetooth systemd service for a comfortable experience.

I’d understand if it’s something that other distros also didn’t do for the same reason. But Ubuntu and Manjaro both have Bluetooth working out of the box. Endeavour is not a beginner-friendly distro if other distros, one of which isn’t considered beginner friendly, are more ready to go out of the box. Maybe a compromise could be reached during install allowing you to choose to include or not include Bluetooth-related packages?

I was really hoping that Endeavour would be one of those “good to go” out-of-the-box type OS’s but it clearly isn’t.

It is very much good to go, rationale behind not including those by default is:

is fast and pretty minimal Arch base instal for users to build on, not full-blown BLOAT package for everyone on the planet

Like @rcht says, it’s something easy to install on your own, if you need.

Endeavour is not a beginner-friendly distro

Why would it be?

Terminal-ceintric Arch is not beginner-friendly

Endeavour is not a beginner-friendly distro

That’s it, we’re not beginner-friendly and not one that isn’t considered as such, so this is what you get when you install the system. It is very hands-on from the point it is installed, which was and remains the departure point from the start, three years ago.

I do understand this may be a giant leap, read missing features or unfinished feel when you’re coming from distros like Ubuntu or Manjaro but it never was our intention to create a full-blown out-of-the-box experience.

Don’t take this comment as we’re unwelcoming you because we appreciate everyone who is giving us a try, but we have had this question asked a lot by new users and the answer is short, we are not going to change it. This hands-on approach is what makes Endeavour Endeavour and the name hasn’t been chosen because of the Space Shuttle but because of the nature of the distro.

How timeconsuming can it be to type yay -S package1 package2 package3?

You would have your setup in exactly the same time you would have had it if you had the installer set them up.

The gist of what you are saying to me is: “It looks like this OS is not necessarily for me as it lacks the crystal ball that would allow it to guess what my personal needs are.”

Keep in mind that there are people who find that what EOS offers is exactly what they need and want. It wouldn’t have had the traction it has otherwise.

How timeconsuming can it be to type yay -S package1 package2 package3?

Speaking of that, you can customize additional packages to be installed for your taste:

And on EndeavourOS you can simply start it if you may need it only one time or enable it if you need it on per default, but why w should enable BT per default what is causing energy consumption not needed and security compromise?

(and Bluetooth packages are installed per default)

But as @Bryanpwo it may look like a lag of a feature but it is the opposite, it is the core feature to not have everything possible installed and running like a Christmas tree

And we have endless numbers of beginners using EndeavourOS starting from knowing only a little, to being able to maintain the system and help out others in little time.

I’m rooting for having it installed per default. 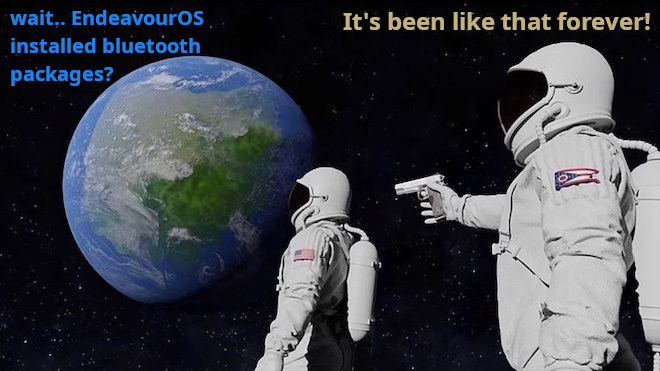 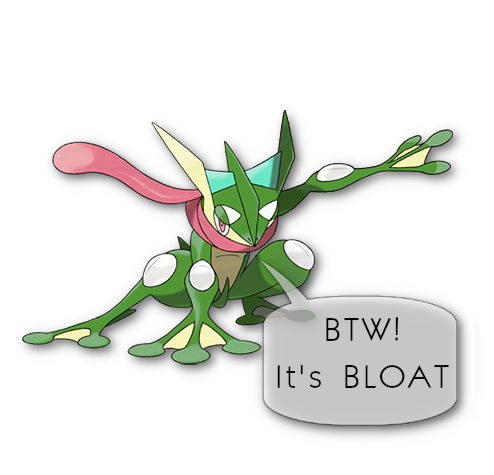 Wait, so the space theming came later on?

In the 2 years I have been using EndeavourOS I have learnt more about Linux than I did in the 11 years previously using more “fully-featured” (?!

) distros. I have a system set up how I like it, running nicely, and I understand how it is put together. With a beginner type distro I found I didn’t really know much about how it worked. Learning how things work by installing a minimalist distro has been good fun. Now my system could be called bloated, but it’s the bloat I want!

Also the community is here to help with customizing your install. Perfect!

Just to chime in here, but yeah, those things are excluded on purpose but you have the tools to install them fairly easily. An argument could be made for adding a button in the Welcome app to enable SMB and BT after install, and make it even easier, but i don’t think they should be installed by default either. Desktops generally have no need of Bluetooth, and SMB is really only needed if you’re sharing files with Windows machines, which not everyone does (frankly it’s usually easier to share via OneDrive or Google Drive anyway, except for certain edge cases.)

EDIT: wow, a bunch of typos that took two tries to fix. See what happens when I post before mainlining Mtn Dew and Sriracha in the morning?

Coming to this place, people have to accept that EnOS is NOT a better Windoze, nor does it aspire to be such a thing at all.

I am a big fan of the minimalistic approach EndeavourOS is taking. This is how it should be from my point of view.

I think the Endeavour approach is spot on. To demonstrate a broader point, however, I don’t wish to have either Bluetooth or especially SMB. Therefore I’d have to take steps to uninstall them. You can’t be all things to all people so decisions must be made.

The philosophy of Endeavour seems to be get the very basic stuff out of the way so you don’t have to deal with installing it all and let the user make what they want. That’s perfect for me.

I am a big fan of the minimalistic approach EndeavourOS is taking.

it give new usr/ low xp usr help hand + start them on good base for thier linux ( Arch based ) journey .

great for xp usr that what / need fast lite (Arch based) system which easy strip out what no need or just use. imo it hit perfect middle ground 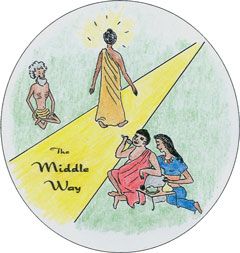