Well - it appears the time has come early to change over my avatar from: 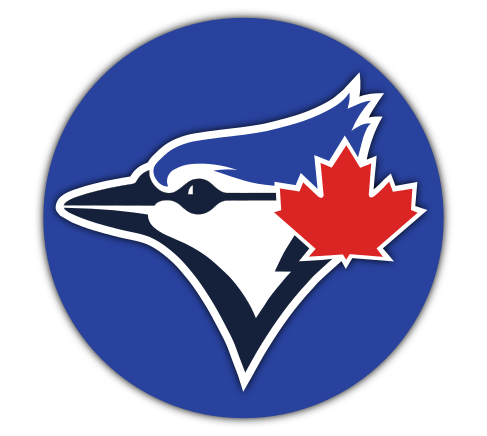 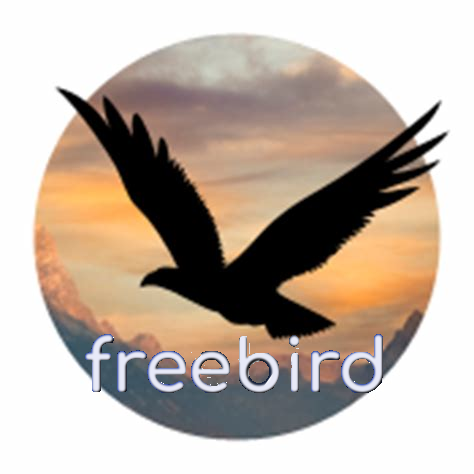 I do this every year when my team (Toronto Blue Jays - who are the logo I use) gets eliminated from post-season contention. Despite the fact that only 8 teams in the MLB had better records, and that 10 teams make it into the fray, The Jays suffered from being in the strongest division in the MLB - The Jays were only fourth in the division! Maybe someday they will balance the divisions a bit better…

Maybe next year - come on April!

isn’t this a downgrade of the avatar?

Yeah. IMO your previous one is better. The new one’s a bit grainy & the clipping around the text if a bit off. I wouldn’t have used text, as your profile name is going to be next to your avatar anyway.

mine is from my favorite soccer team

previous one is better

More than likely - one is professionally produced (mostly) - and the current one is not (ie: by me). BTW - I was using this one previously, and switched to the Jays logo for the baseball season…

Now, if only I could get the same expertise involved with the current one…but he’s got more than enough to do without it! (@SGS did everything but the final colour). Or, I could eventually learn enough to tidy up what I have. Maybe.

Also, slightly rough around the edges is an accurate representation of the appearance of the person it refers to!

Change it back I can’t handle the change!!

Maybe I can make changes to the new one? Or get another one? Or, switch to my hockey team logo (even though there isn’t much bird-like about a Maple leaf!). Patience, we’ll see what happens

Or, switch to my hockey team logo

As long as it’s not Toronto…

(even though there isn’t much bird-like about a Maple leaf!)

As long as it’s not Toronto…

Hey I remember the last time they won a Stanley Cup - and I have autographs from the gathering at City Hall to remind me. Too late to change now! (Yes, that was 1967). 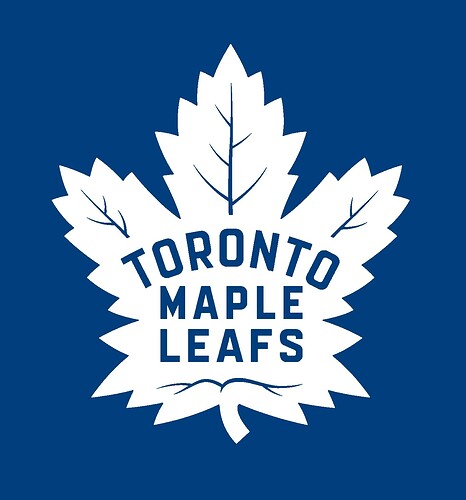 Another contender, once the season starts

As a Devils fan, let me just say I can share in your pain and misery. Pretty much they finish in the bottom 5 teams every year for like the last decade plus. But fans will always say “this year will be different just wait! we signed X and Y this year, we’re going to the cup!” And every year another disappointment. Dunno why we do this to ourselves, but I just can’t stop at this point

Different this year… yup - they lose to different teams! Oh well - I tell myself I watch for the artistry

I approve of this change. Just might want to edit your original post with with this new one. I do love blue!

Side note, I’m not ashamed to admit, but I do own an exhaustive collection of hockey jerseys in my closest just waiting to be worn once it gets a little bit colder! And somewhere in there is a Maple Leafs #17 Clark retro jersey just hanging out

I’m getting a bit bored with my avatar, maybe it’s time for a change…

Maybe it’s time for a blue frog? After all, the season is changing to colder weather up in the Northern hemisphere…

Looks good to me

What about the Detroit Red Wings?

Like the Toronto Maple Leafs, they are one of the six original teams.

The Red Wings were AWFUL from the late sixties until Steve Izerman joined the team when they absolutely bottomed out. They added several players from the USSR (Russian) Olympic team of that era, added Scottie Bowman as the coach and became a contender for almost twenty years.

The coach after Bowman went to the Leafs and strengthened their team.

I’m too lazy to change mine

But… it sounds like a ‘Z’ lying on its side would be perfect (lazy Z). Surely Inkscape could manage… 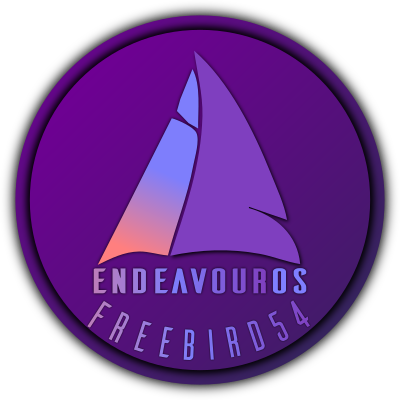 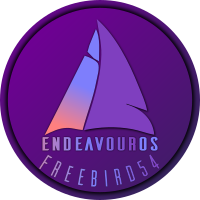