It’s not dead yet

Of course it’s not dead. It’s used by millions of people all over the world.

Variable? Is that a thing?

Of course it’s not dead

There had been speculation about it becoming abandonware:

But I know that your answer will be: 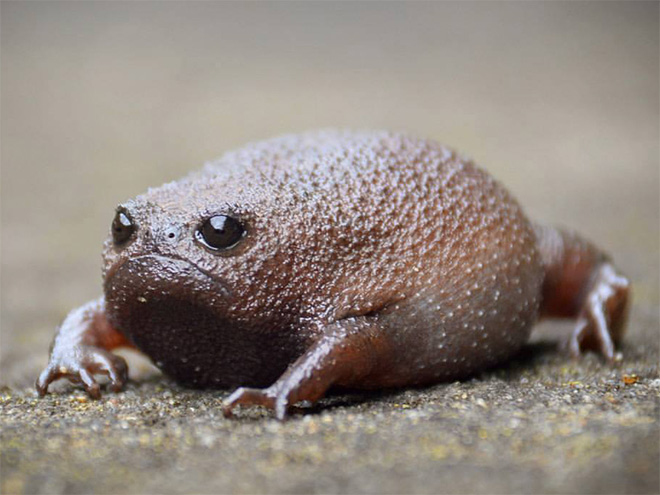 What a bunch of creeps.

Ugh sorry. Frog replaced with a live one

Thanks for the info - had no idea! I guess there is nothing that someone won’t try to make $$$ or reputation on…

Xorg is going to be around for a long time because it’s used & needed. I myself am not going to use Wayland ever unless it works as well as xorg on everything which it doesn’t!

Well, it doesn’t need to work on everything. Just the things you are running. I’ve run sway with XWayland disabled for some months now and for me it works just fine.

Yes; some displays can dynamically alter their refresh rate to match the application’s framerate to avoid vsync delays.

It can also reduce power use - no point continually refreshing a display if it’s not doing anything.

Unless it works on everything I’m not using it. Because i don’t just run Sway. Lots of people use different desktops or different distros and have different hardware and we all know wayland doesn’t work on a lot of software, hardware etc. It has to work on the software i want to use also. Until it does it won’t be taking over! Xorg has been around since 1987. It isn’t going away.

Wayland was first released in 2008. How long does it take to get this junk in some usable order? Until it’s resolved, no thanks!

That’s what xwayland is for. Programs that need Xorg probably won’t go away that fast, yes, but using wayland for almost everything else will soon be the norm (at least for newer hardware). Nvidia also is slowly catching up, with (for example) sway/xwayland running on their currently not released driver.

In one year there probably is no real reason not to use wayland/xwayland.

I don’t think it will be the norm until it is like xorg and actually does work on everything.

I don’t think it will be the norm until it is like xorg and actually does work on everything.

I doubt there are many cases for the majority of users, that don’t work with xwayland. Even one year ago gaming via Proton and running a lot of xorg programs was no real issue for me. That probably has gotten better in the last half year since my xorg abstinence and will be even better in a year.

What exactly doesn’t work on wayland/xwayland?

Xwayland is just a backwards compatibility patch. It’s like bodging up something with gaffa tape. I’ll use Wayland when it can properly function without patches. Until then I will stick with Xorg.

Lots of things don’t work in Wayland. I don’t need to explain or justify my opinion. It’s fact. it isn’t ready yet to take over. You want to use it you can. It doesn’t work for me and to say it’s going to be the norm is only a pipe dream at the moment because you think it’s great. It works good on what it works on. Problem is it doesn’t work on everything & it doesn’t necessarily work good on somethings even though it works.