It doesn’t have to be fancy, but I haven’t found anything at all so far.

Alas no. It gives you a warning right away and doesn’t work.

Okay… i didn’t realize it’s an issue with wayland.

Doesn’t work for me. The project is abandoned and I run into https://github.com/mhsabbagh/green-recorder/issues/92#issuecomment-383688122 Does it work for you?

I’m not using wayland it was just a suggestion.

Appreciate the effort. I tested several things, searched online, but at this point I’m trying to find a person who actually says “I have it working”.

The current status of Wayland is Not Yet ReadyTM (pretty much like the Hurd). You can use it, but expect things not to work. If that bothers you (personally, it would drive me nuts), I suggest sticking to xorg. Sure, xorg is rubbish (just like the Linux kernel, tbh), but it Just WorksTM.

I’m aware that Wayland is “work in progress”, but there’s a lot of activity regarding KDE recently, so I’m giving it a shot. There are a lot of papercuts, no doubt about that, but it has it upsides too (biggest for me: per display scaling on mixed DPI setups, mouse scrolling speed setting).

So I’m trying to figure things out. If there isn’t a solution that’s OK, but I have to ask. 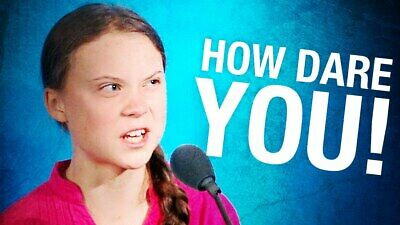 I found that, was hopeful and tested, but it didn’t work for me (black screen). OBS itself on wayland doesn’t seem to be fully ready yet (currently tracks down to). If it actually works for someone feedback would be welcome.

If Phoronix say’s it works i trust them.

Love phoronix, but they essentially rehashing a blog post without testing it themself. But that’s why I’m asking, if someone has it actually working, I want to set it up too.

According to KDE it’s supposed to be working.

This week in KDE: screencasting and shared clipboard on Wayland

This week has seen more fixes and improvements to the Get New Stuff system, as well as speeding up Discover. But they may be overshadowed by Major Enormous Exciting Amazing new Wayland features suc…

According to KDE it’s supposed to be working.

I understand that facilities were put into place. But has it somebody actually running and working here?

Unknown… I use simple screen recorder on KDE but i don’t use wayland.