Windows Ransomware Coming over to Linux

You can only use your computer if you pay.

Yeah, but it seems like the makers of that ransomware are porting them to Linux platforms mainly REHL and Debian to target companies and major institutions.

Although, both are nice

That’s the old one.

I think it’s because linux is now popuar since i heard steamdeck using it for their product.
I mean, it’s targeted for newbies who have just moved from windows…

“Not every OS not having virus and ransomware, if it’s doesn’t then it will soon or later”

I think it’s because linux is now popuar since i heard steamdeck using it for their product.

It is much more likely that it is targeting corporate Linux installations than steam deck users.

On a “similar” note: 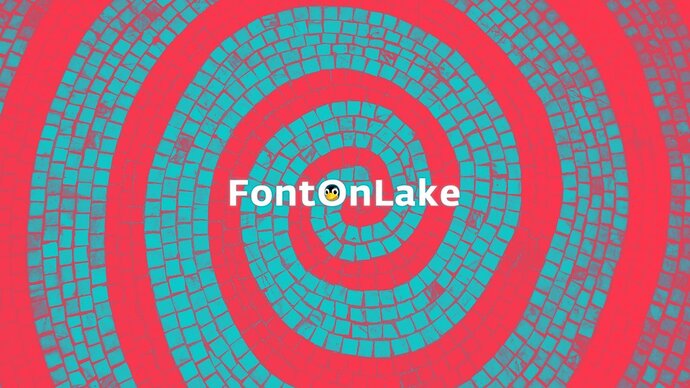 I still haven’t encountered any malware on Linux, not even Android. It didn’t happen to me often on Windows either, but I’ve come across macOS, if not malware, but an intrusive adware that wasn’t easy to remove. . Am I lucky or am I just careful?

I still haven’t encountered any malware on Linux, not even Android.

Given information in video above, are you so sure about it?

P.S. Not likely, since it looks like more targeted attack by some glowing agents

, but very sophisticated and adaptive.

Given information in video above, are you so sure about it?

P.S. Not likely, since it looks like more targeted attack by some glowing agents

, but very sophisticated and adaptive.

We’ll see, that’s what the blind said. Linux desktops are also being attacked because they are obviously quite popular in certain areas of use.

A post was merged into an existing topic: Windows 11 Thoughts!

It’s just windows is trying its best to cater to everyone and get more users from both sides of none windows users. So that’s why they made the taskbar look more like a dock and the Linux feel is due to GNoME looks a bit like the new windows (I think, I’m not a Gnome user).

But the ransomware thing is shifting because more and more big and small companies are switching to Linux due to security and other reasons. The main target for these things is servers and corporate users, not the normal home user. Because there’s not much to gain from taking out a single home PC.

But whatever the OS does there’s always the factor of human behavior that puts even the best security systems at risk. 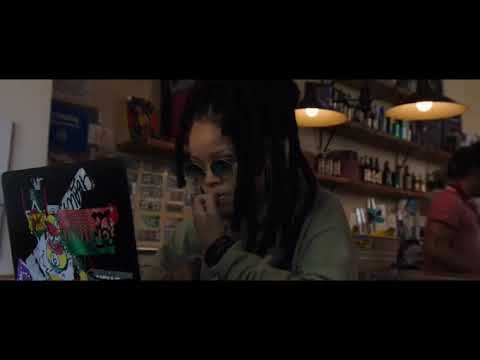 The film is not that great but that scene is kind of real. Until the part where that doofus leaves the computer on when he leaves the office for the day. So ransomware is the same if a person like the one in the movie runs the script then it’s not the fault of the OS.

Facebook is a willful compendium of people who knowingly diverge personal information for the entire world to know including but not limited to: their most recent meal, political affiliations, recent breakups, fake news memes of which they believe, pictures of their kids and or animals, and more.

Seasoned users also link their Instagram and Twitter accounts. One of which is photos of previously mentioned meals, the other is thoughts and views in 160 characters or less which is the maximum continuous thought process for the average Twitter account holder.

@fbodymechanic
I certainly do know what Facebook it. I guess you didn’t get the joke I tried to make.