What's the story with this description for Budgie? 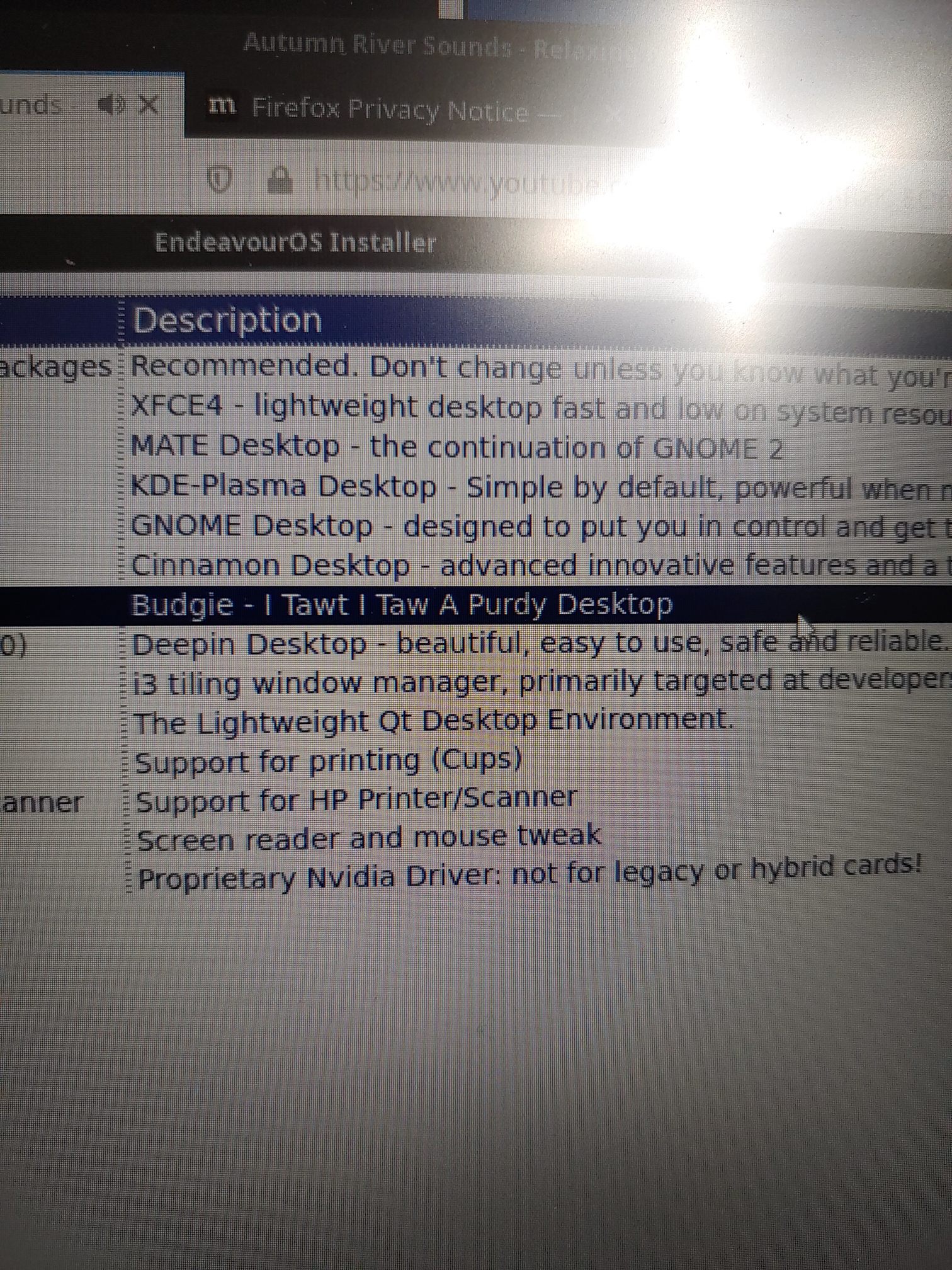 A parakeet is any one of many small to medium-sized species of parrot, in multiple genera, that generally has long tail feathers. The name parakeet is derived from the French word perroquet, which is reflected in some older spellings that are still sometimes encountered, including paroquet or paraquet. However, in modern French, perruche is used to refer to parakeets and similar-sized parrots. In American English, the word parakeet usually refers to the budgerigar, which is one species of para...

Tweety is a yellow canary in the Warner Bros. Looney Tunes and Merrie Melodies series of animated cartoons. The name "Tweety" is a play on words, as it originally meant "sweetie", along with "tweet" being an English onomatopoeia for the sounds of birds. His characteristics are based on Red Skelton's famous "Junior the Mean Widdle Kid." He appeared in 46 cartoons during the golden age, made between 1942 and 1962. Despite the perceptions that people may hold, owing to the long eyelashes and hig...

Except Tweety is a canary which is related to a finch and not a parakeet.

Yes it is in the link. I believe something was lost during translation

Unless they know the comic with tweety bird. It wouldn’t mean much to them.

It’s also at the bottom of the wiki 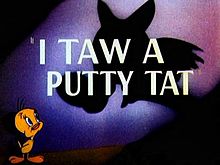 I Taw a Putty Tat

I Taw a Putty Tat is a 1948 Warner Bros. Merrie Melodies animated cartoon directed by Friz Freleng. The short was released on April 1, 1948, and stars Tweety and Sylvester. Both Tweety and Sylvester are voiced by Mel Blanc. The uncredited voice of the lady of the house (seen only from the neck down, as she talks on the phone) is Bea Benaderet. This is the first film whose title included Tweety's speech-impaired term for a cat. Sylvester awaits the arrival of a new canary after the previous ho... 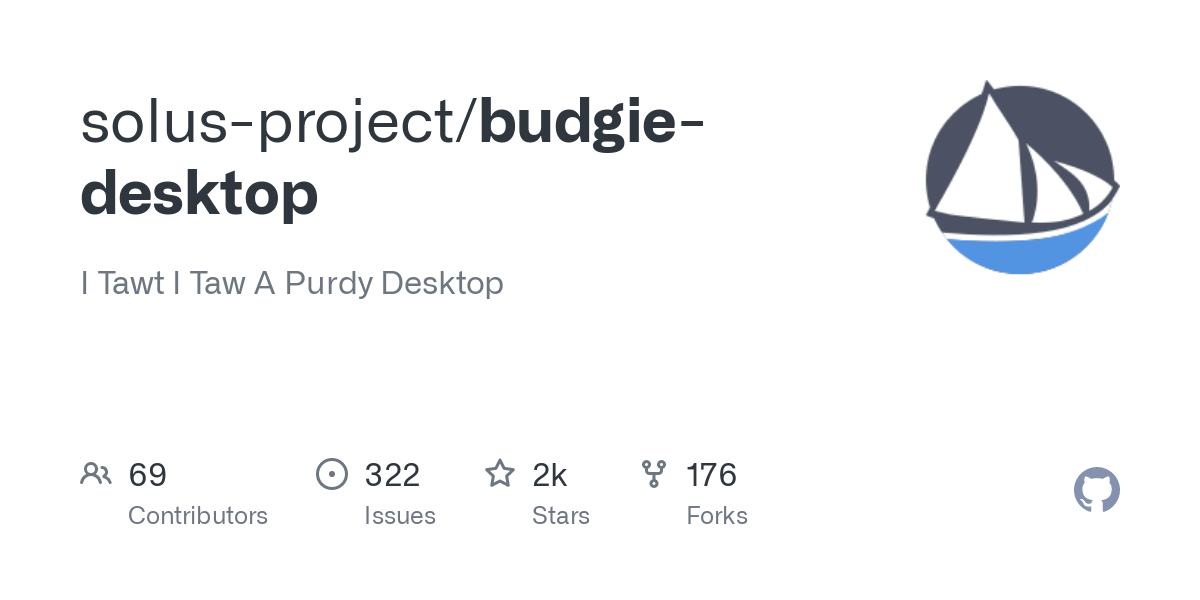 GitHub - solus-project/budgie-desktop: I Tawt I Taw A Purdy Desktop

I Tawt I Taw A Purdy Desktop. Contribute to solus-project/budgie-desktop development by creating an account on GitHub.

That’s the spirit of staying vanilla! 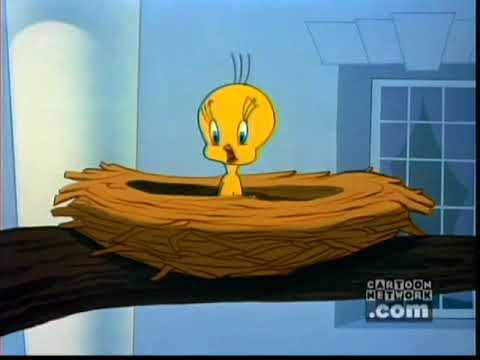