What games are you playing?

I’ve been playing some Among Us recently. It works pretty well under Wine. 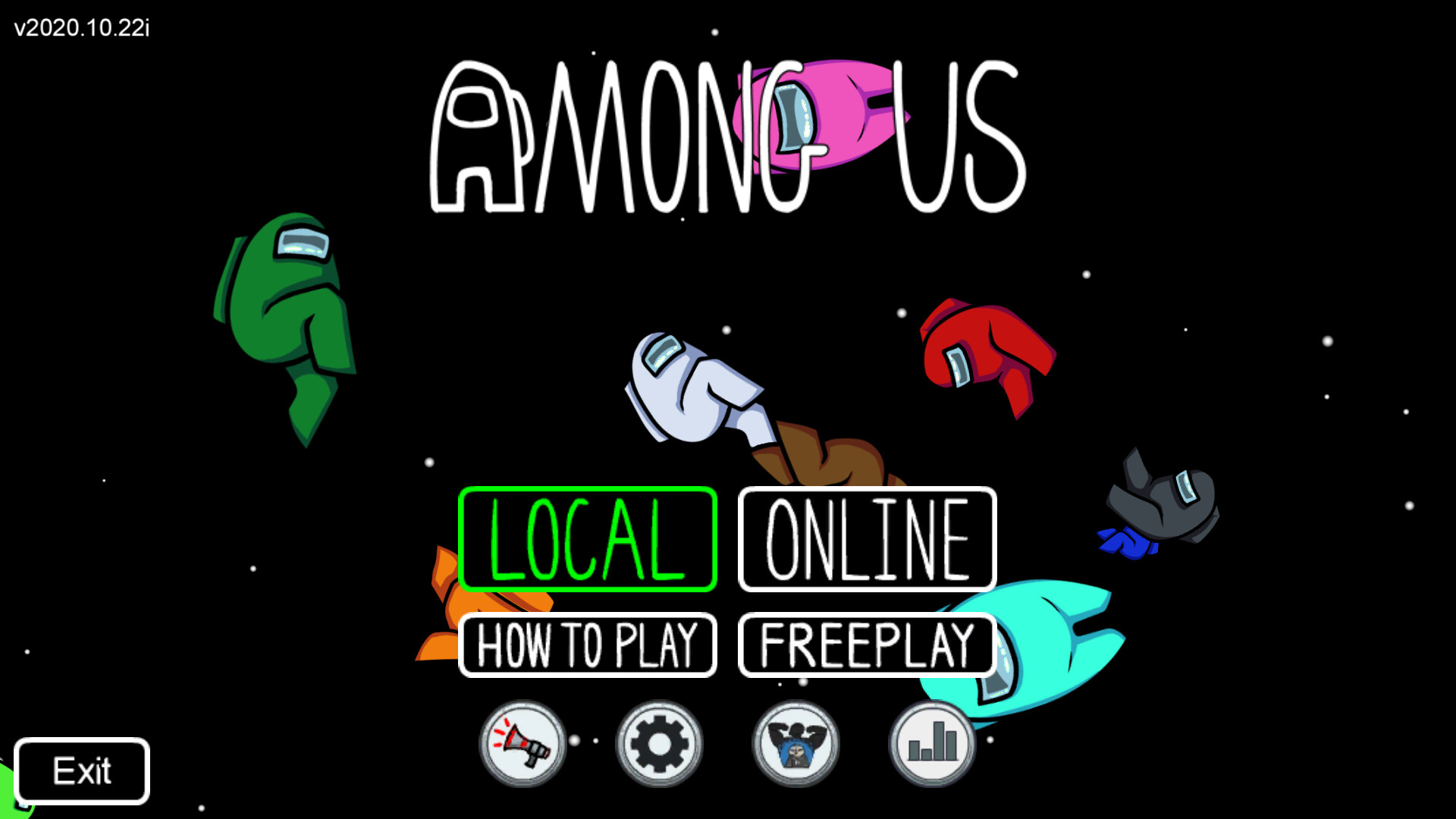 There’s semi-frequent crashes and keyboard controls stop working if you change focus - which, pretty much, is a total pain - but it’s absolutely worth the $5 I spent on it on itch.io. The core gameplay’s an absolute blast, even in public lobbies, and some new features just came out of beta.

Graphics are also great even on my laptop

After all of my buddies told me The Witcher 3 is one of the best games they’ve ever played, I just purchased it today…

They told me now is the time to dive in, as next month the developers are releasing the highly anticipated new Cyberpunk 2077.

Don’t forget to post screenshots. Love that game it is defo worthy of all the hype it receives

Definitely!
Played through it on the PS4 back in the days, but recently installed it on my PC, and boy does it look good on there when you crank the settings all the way up

I’m planning to go through all of it once more, and do the DLC’s too this time… skipped those on the PS4

Yeah I originally bought it for my PS4. However,
I really struggled with the controls on the PS -Always played my RPGs on PC, so didn’t make it too far in the game. So the minute I bought my gaming PC a couple of years back Witcher 3 was one of the first games I bought.

P.S I’m expecting some screenshots from you too, especially as you’re cranking your settings all the way up

btw have you seen that from SSRTGI shader thread?

Can’t get better than that!

Now that is gorgeous

I’ve always felt a bit intimidated by reshade. However, I may have to give it a go to breathe life into some of my older games.

Well, don’t be shy you can read that article (admittedly little unfinished, but still more than enough to get started and full of useful stuff) or ask questions

Ray tracing shader itself is pretty complex in it’s configuration…
But once you get how - it’s a blast!

What kind of performance hit is expected when using reshade?
I’m thinking my RX 5600 XT might just not cut it for that ray tracing magic

ReShade itself - zero, rest depends on:

But really, to get realistic look out of any game you’d only need RTGI shader anyway and maybe something like depth-based sharpening of qUINT_sharp (depending on game)

RTGI is very well optimized (and still in the works, hence pay-walled for now) so compared to something like RTX - it’s absolutely nothing on performance hit.

If you don’t get too mad with settings it would hit around 2-10 FPS, but you can obviously crank the settings high without any real benefits and it will make a nice slideshow out of your game (if you don’t know what you’re doing, hence the guide)

So if you can get decent 60 FPS maxed out on your game, i’d assume it won’t be problem, but i sit on some serious hardware so there’s only one way to find out

Guess the only way to know, is to try it then

I can get high/ultra settings on most modern games at 1080P/60hz, but in the more recent/demanding titles it’s clear that I’m pushing my card to the limit 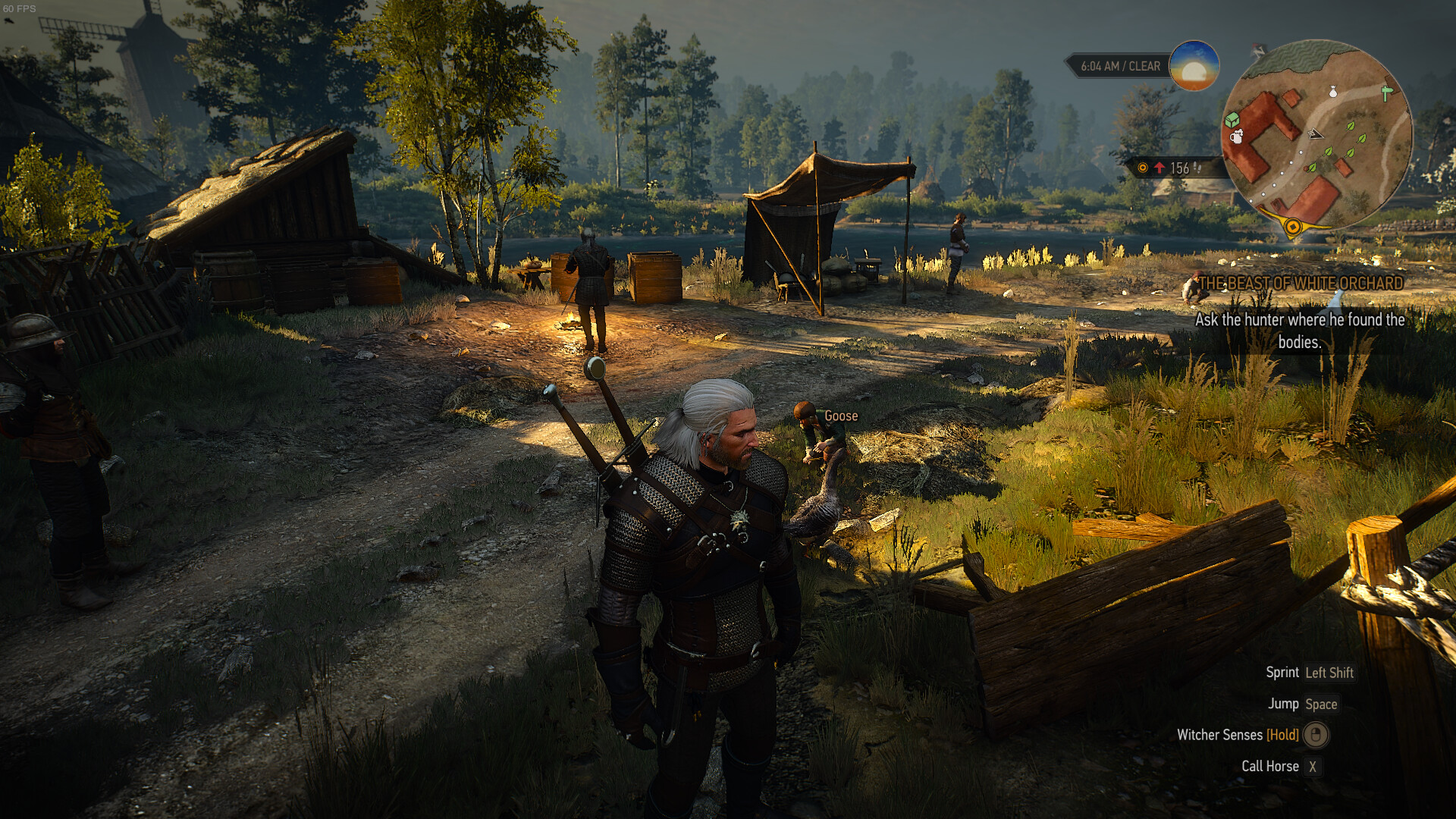 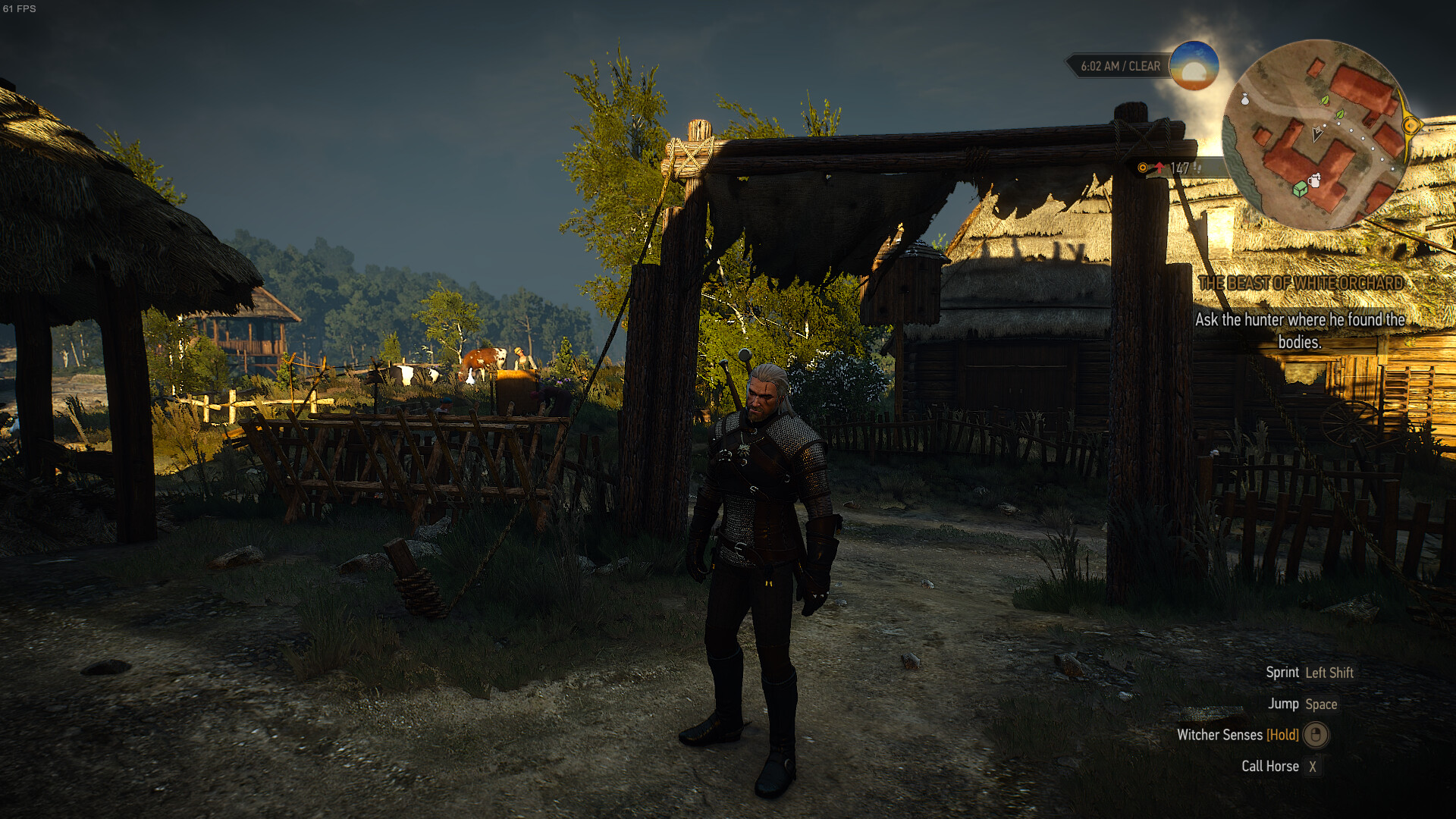 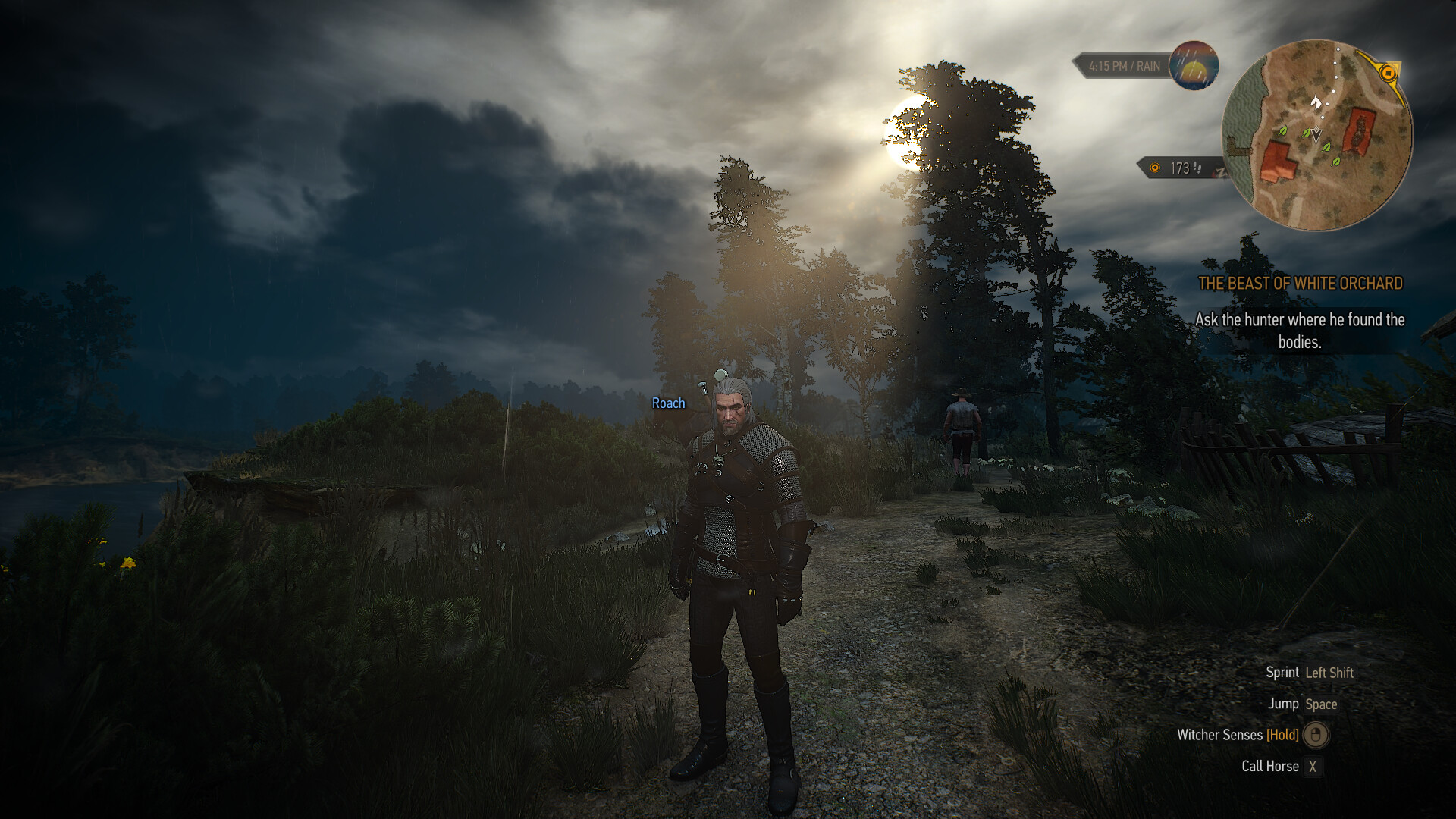 Nope, if HOME doesn’t work - then ReShade is not
Let’s go to SSRTGI thread, pretty sure you’ve made same mistake as @jonathon in there

Frames occasionally drop to 57 on ultra settings with reshade on, so nothing to worry about 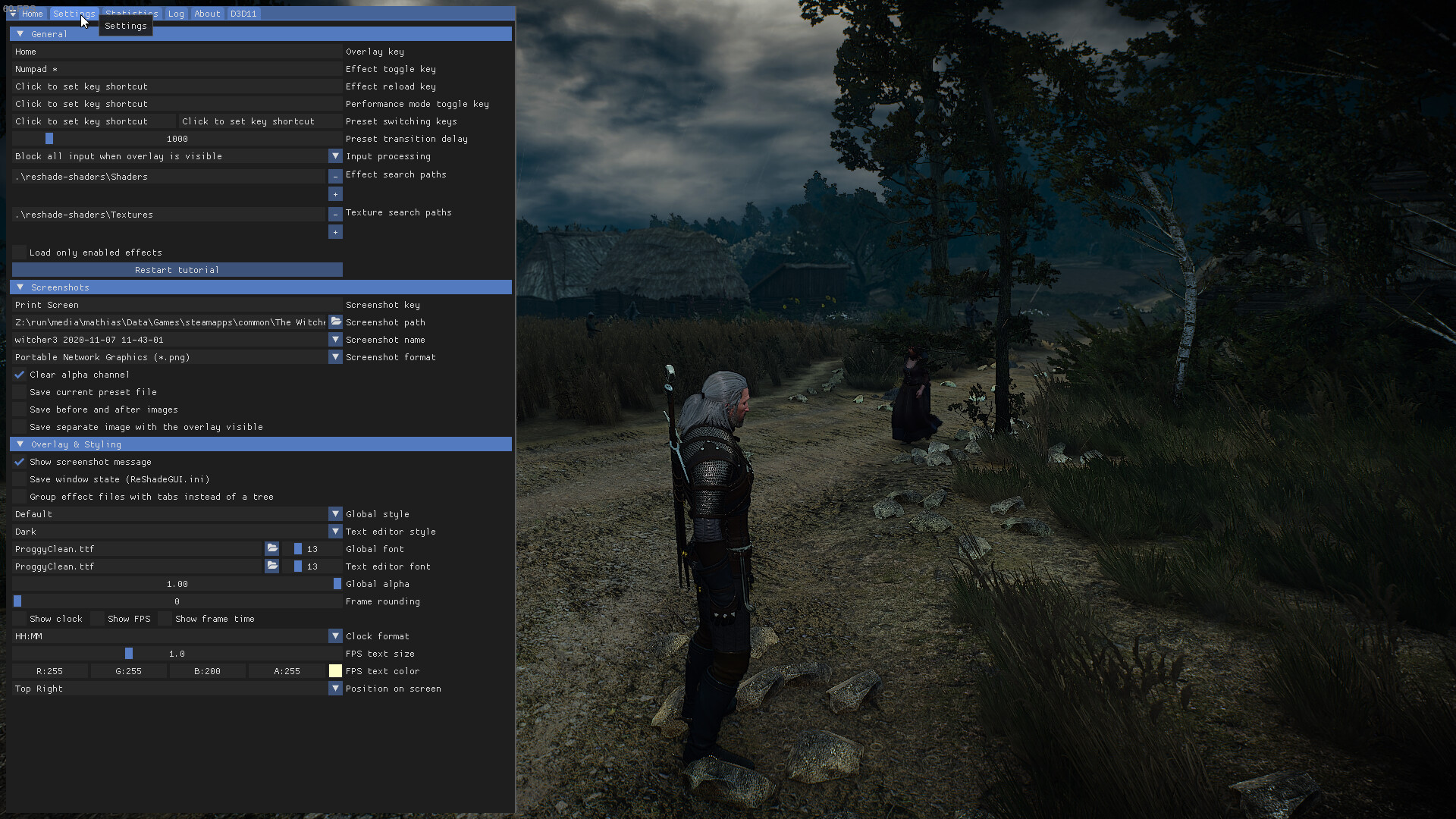 Okay, now I’m impressed! Decided to test it in Fallout 4, in a ‘perforated’ house, to see what it would look like. 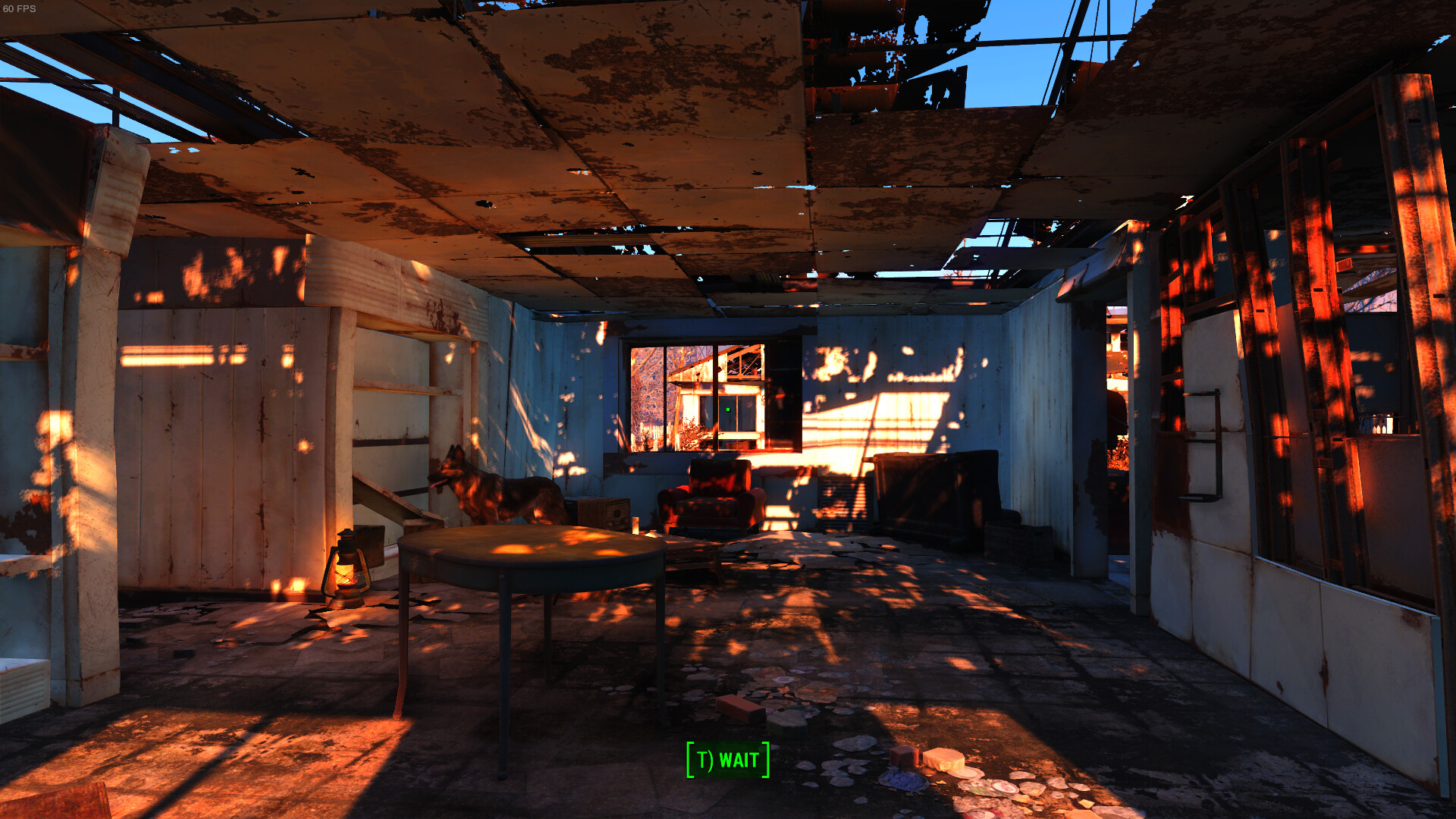 That’s the only downside, not so much settings (once you get it - it’s ~5 mins to set and go), but when re-playing your favorite games it’s urge to on/off and compare each freaking frame

And most magic comes from dynamic lights in game, let’s say siren or fire etc… 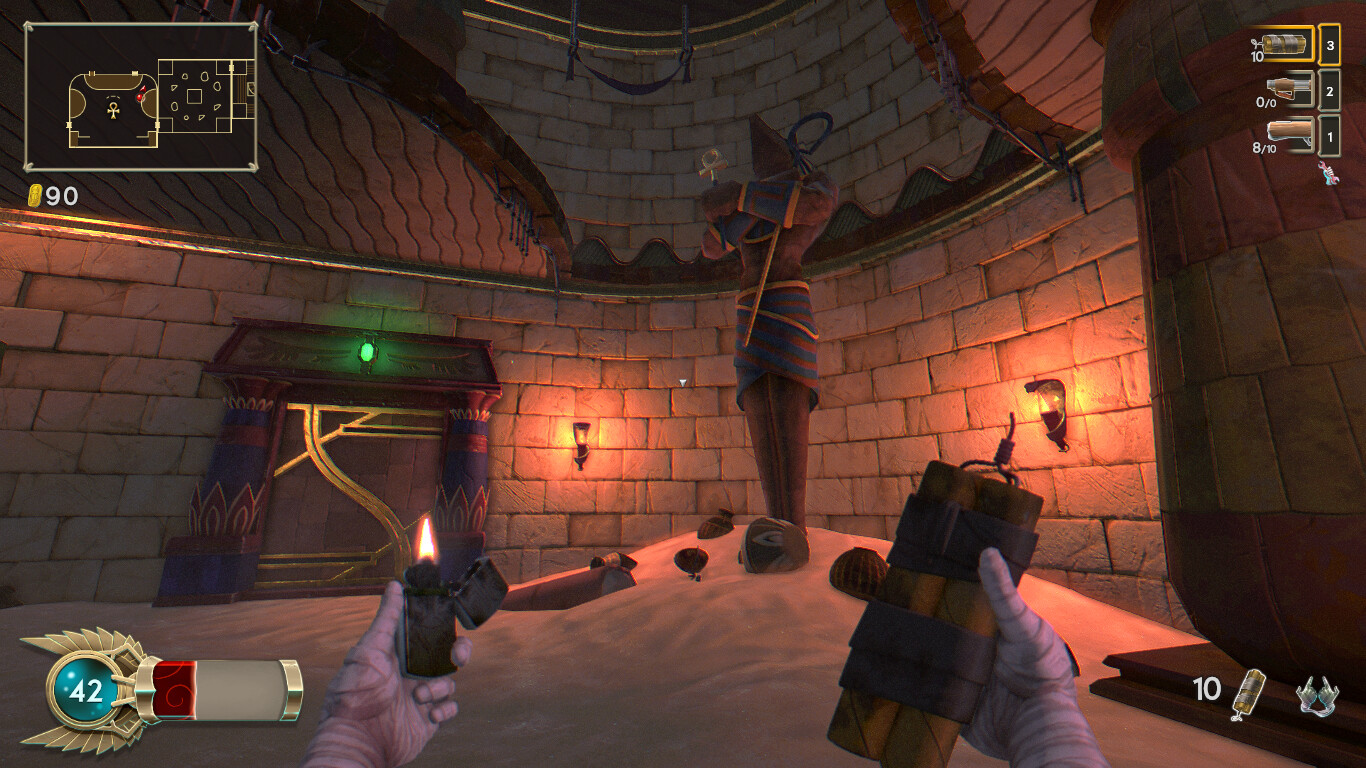 So you’re a redneck mummy blowing up pyramids in Egypt?