What are you listening to right now?

And, of course, for a period there in the mid eighties, Thrash was Metal and Metal was Thrash. 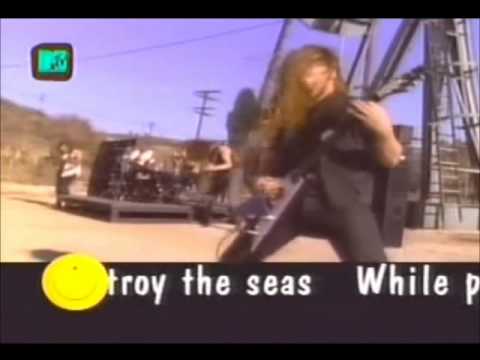 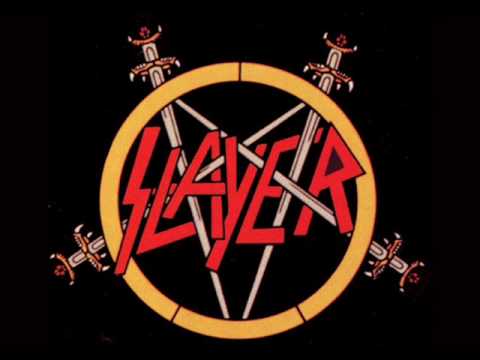 The (late) eighties also marked one of the more monumental moments in metal: When it was driven underground by Grunge and, thus liberated, went on to become more vital and actually more massive than ever, with nineties and 2000’s underground extreme metal, which is as massive today!

one of those starting great starting moments: 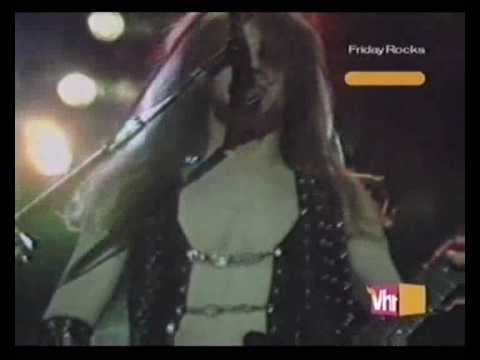 Keep it metal, keep it real!

Fear of God were latecomers, but they are one of my (many) favourite bands of the era. Some unique vocals, at the time, from Dawn Crosby. Extremely underrated band. Or rather, underrated if they were more known. One of the best kept secrets of the late thrash era, Within The Veil is a goddamn great album.

It’s not funny my Arch is on fiiiiiiiirreee 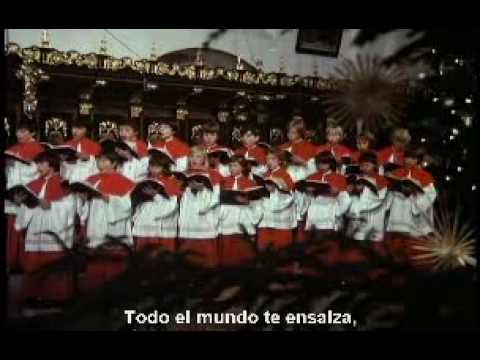 Really, I miss the 70’s and the 80’s - but today there are as well lots of gems to discover

Not to exclude anyone…on the contrary, really, the great thing is being one big family…but let me bring a special cheer to the ones of us that came into this whole Linux thing from an angle…where IT stuff might as well be scholarly Latin, an alien world and an alien language, but where we found a home…! 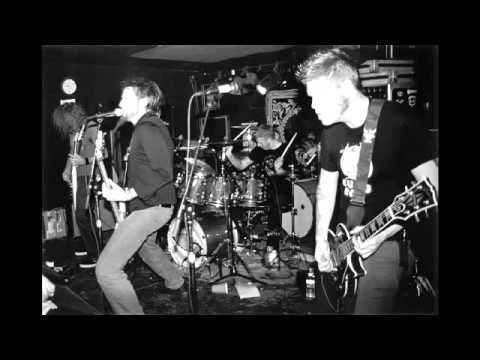