Hello guys! I have just installed EndeavourOS on my PC. I was searching how to avoid screen tearing on Arch(I use Arch btw LOL) Then I found this OS and love it! Btw, I installed i3 and gnome. Here is whats happening: I entered i3, then I open terminal and Firefox. Then I started to configure terminal(Firefox is running at background). Next, I heard some Russian sentences from the speaker!(I am using OS Turkish) I thought I hacked so I force shutdown my PC. What should I do now? Is this sounds just welcome things?(Just like in macOS installer?) Can somebody help me please?

Note: Sorry for my poor English.

Hope you can understand me easily

LMAO! I thought I hacked

Thx so much btw! 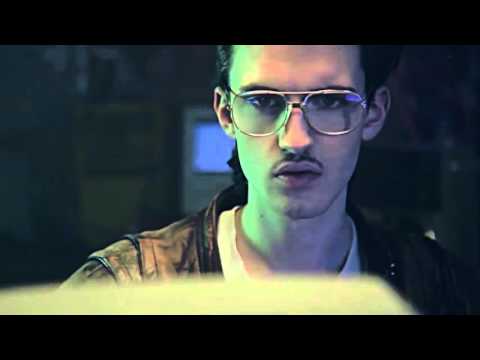 It should have said…

So seriously - what’s playing the audio?

This happened to me once. I installed Linux, and then ‘‘Gloria’’ and ‘‘Sweet Child o Mine’’ could be heard regularly from the computer, extremely faintly. Spooked me out and I though I was losing it, but a couple of weeks later I discovered the reason: I installed an old electric oven besides the computer at the same time, and it was picking up the very last FM radio station here, a classic rock station. Could be that something similar is happening to you.

Yup had the same thing a long time ago when I had a cheap Logitech 5.1 system.
I was still living at my parents, so the whole setup was in my bedroom back then.

Often at night while I was asleep, I would hear silent voices in my room. You couldn’t make out what they where saying but it where clearly human voices, almost like whispering.

Obviously this freaked me out

It freaked me out so hard that I stopped blowing weed entirely, thinking it made me paranoid or something.

It actually took me quite sometime to figure out the voices coming from the speakers. In the mean time I just thought I had lost my marbles.

After some googling after discovering the source of the sound, it seems more users whith those speakers had similar problems.
The speakers weren’t magnetically shielded, so they would sometimes pick up AM band transmissions

So uh what is actually causing this sound, like no joke

Nvm it was speech dispatcher lmao