So i needed Vivaldi specifically for it’s Stack tabs feature, unfortunately Firefox doesn’t have any comparable extension, and ones that it has works like absolute crap.

But had to defuse Vivaldi a bit…

After quick search i’ve found out how to minimize disk writes and keep stuff to RAM.

Hope that helps some poor soul 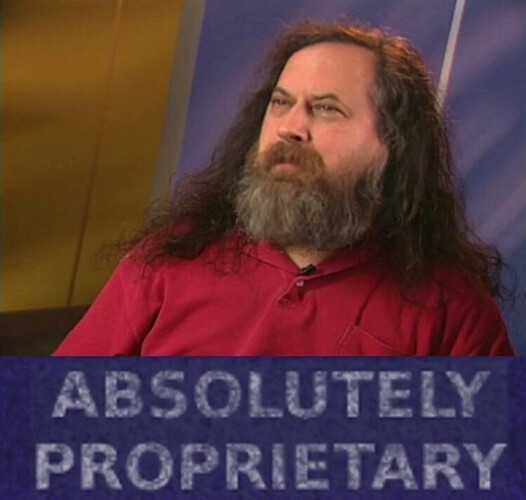 Thx, i know…i hate it

Stack Tabs? Never heard of him. 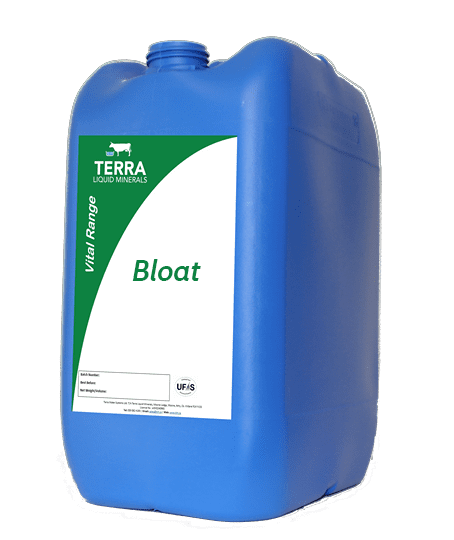 Indeed, just like whole Vivaldi!
Unless you really need it…

@Kresimir have offered that extension in Ungoogled Chromium, if it works good - i’m gonna switch from that absolutely proprietary garbage.

P.S. I was really amazed that there are no good Firefox extensions for that task, those that exist are absolute crap.

Stealing this one. I expect it is going to be very useful

Nah, after hours of compilation i found out it doesn’t work with Ungoolaged Chromium

It is partially open-source, only the browser’s UI / visuals is proprietary.

That means absolutely nothing. If there is only one line of code that is not open, it’s not open source! And, by the way, that one line probably contains all the malware parts.

btw, i wonder have you noticed significant decrease in performance when using some heavy pages inside Stack tab and if there’s some remedy to it?

I haven’t noticed any. I mainly stack twitch streams, not sure if you would consider that heavy or not.

Yeah that’s pretty heavy…i was working with about 8 stacked tabs and after 24 hours it was unusable, GPU Rastresation flag seems to help a bit, but we’ll see in next 24 hours

I usually don’t have my pc running for that long.