Thought I’d take a leaf out of smokey’s book and start a thread of some of the random wallpapers I make.

And a few samples: 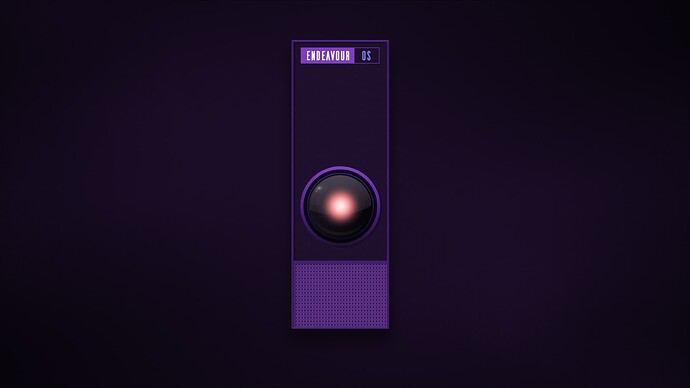 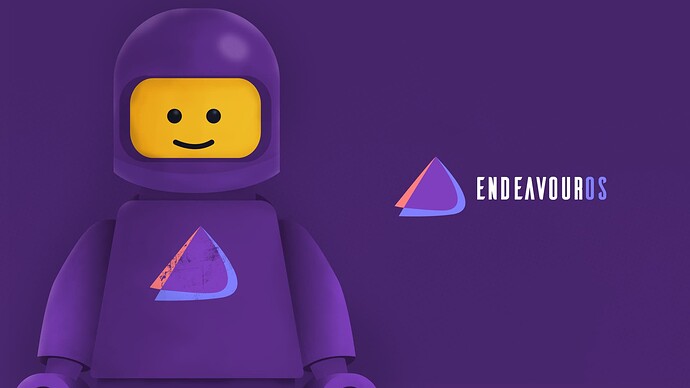 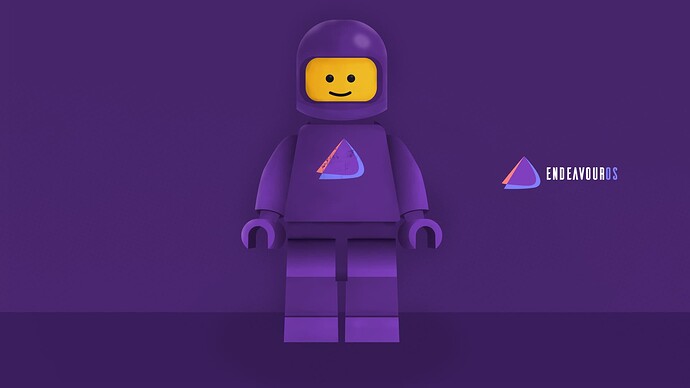 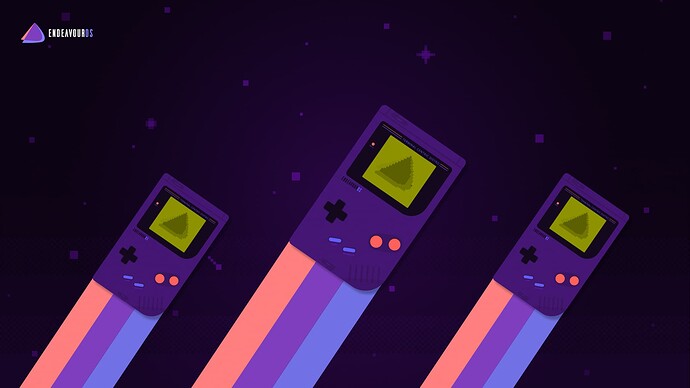 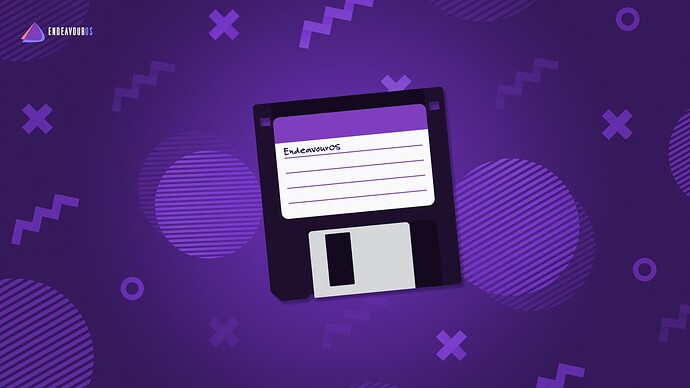 I love all of them, but I think the ones with the LEGO figure are my favorite

Last one gave me an idea for a blender render. Now all I need is fifty hours to learn the skills and transfer the imagery from my mind to blender 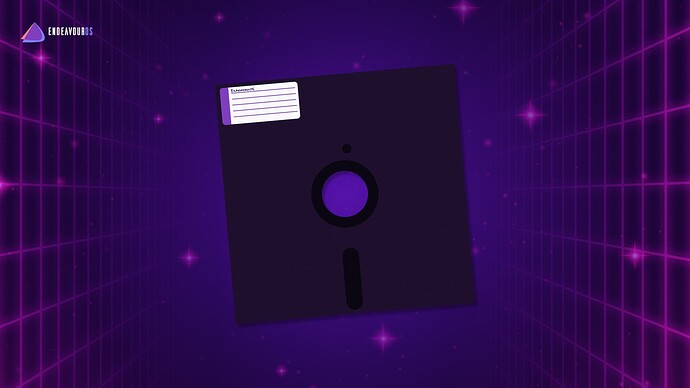 I took the disk one back a bit further as well

It’s even write-protected!! So no one can wreck it… 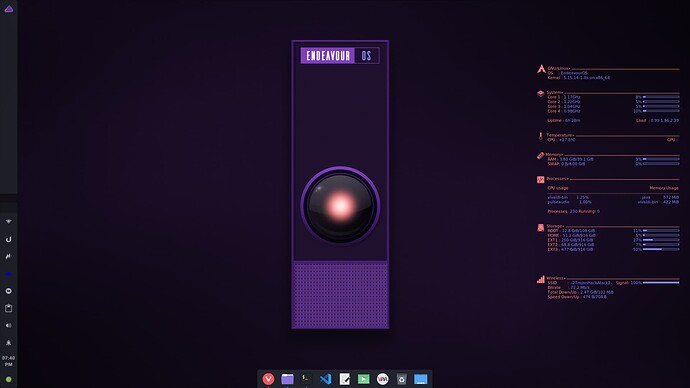 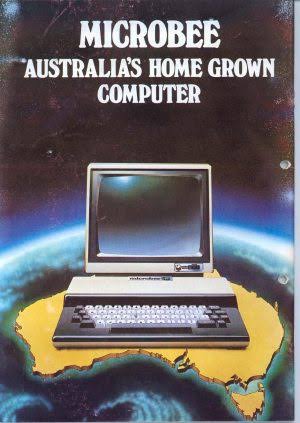 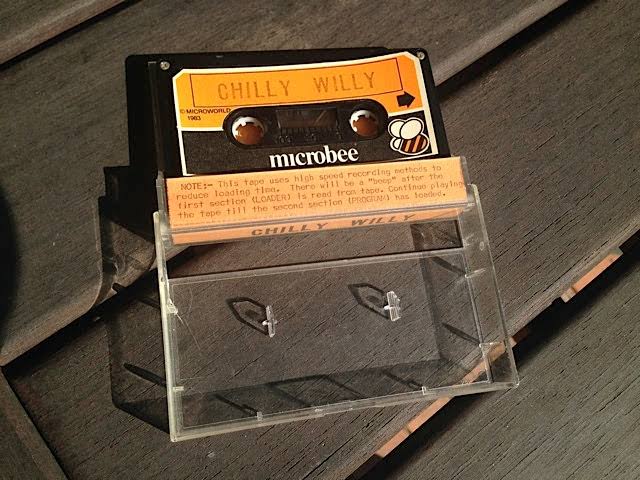 That is cool, I can’t remember what computer we had, I think I was only about 5 or 6 but I remember playing this and just how cool it was 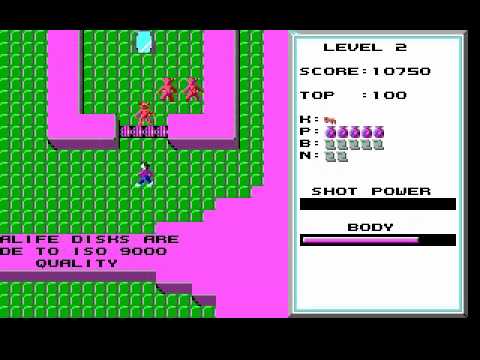 That’s really cute! Not enough green, though. Still, I love it, especially the floppy one. 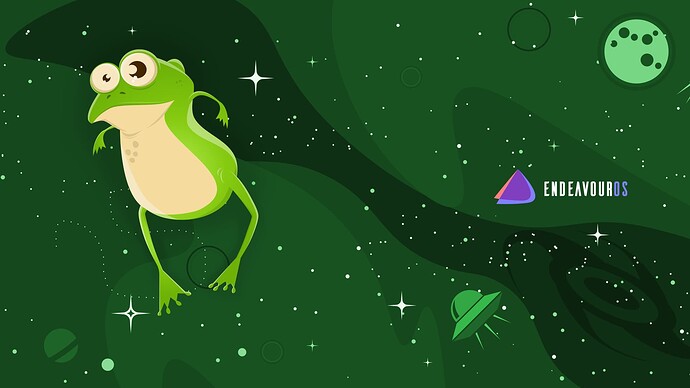 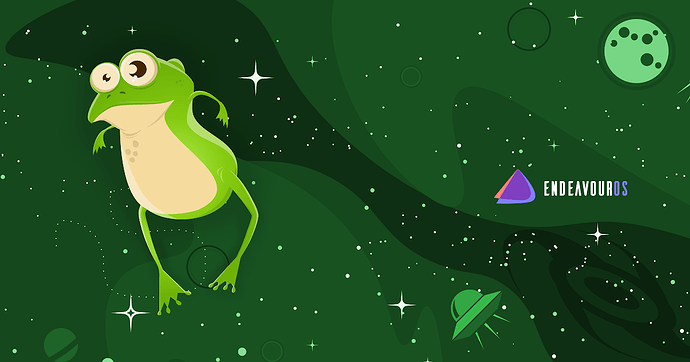 Yeah, that’s what I’m talking about! I rate it

Very nice! I love the HAL one especially…

Very nice! I love the HAL one especially

A little history / trivia on the computer’s name HAL 9000.

well well - I did not know that - thank you! tbh, watson is nowhere near taking over even the NLP space, let alone a space station… 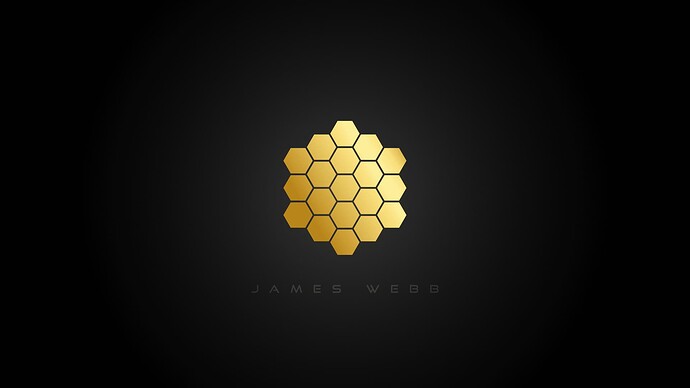 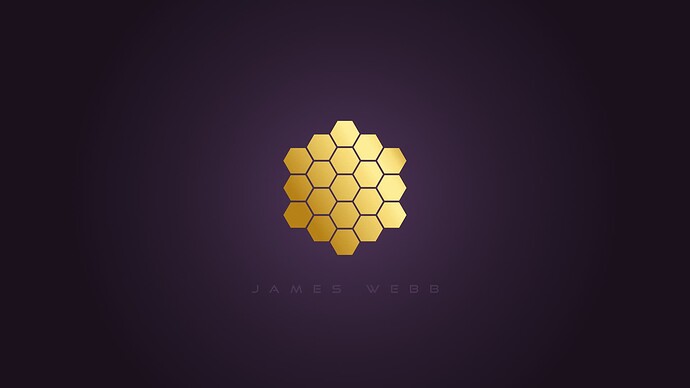