Unity Desktop back in Ubuntu

It’s back. Again. Obviously I’m not switching to Ubuntu, but I’d be interested to check it out if we ever got a community spin or packages. Maybe Arco will have it, they have all the others.

I always thought it was a pity Ubuntu dropped it, because Unity made Ubuntu visually standout from the others.

I don’t even know what unity looks like in 2022, I don’t think I’ve used it in almost a decade.

Well…I have an “almost” knee-jerk reaction anytime Unity comes up… When I was in Ubuntu-Testing group (great bunch at that time) was when Unity was first being developed–We were all TOLD that we could ONLY use Unity…left a very bad taste in my mouth…I quit Ubuntu over that & went to testing with Mint.

I can understand that. Being forced to use a certain app a certain way would grate at me too. But some stuff does need to be tested… 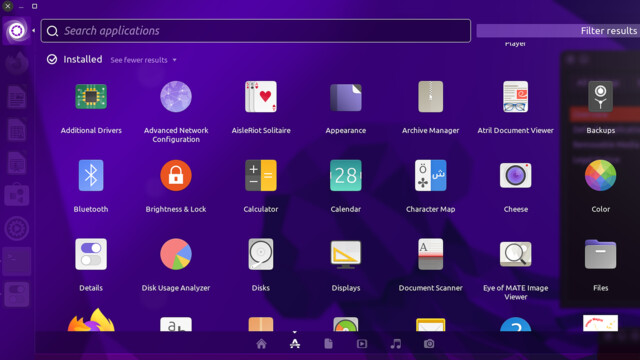 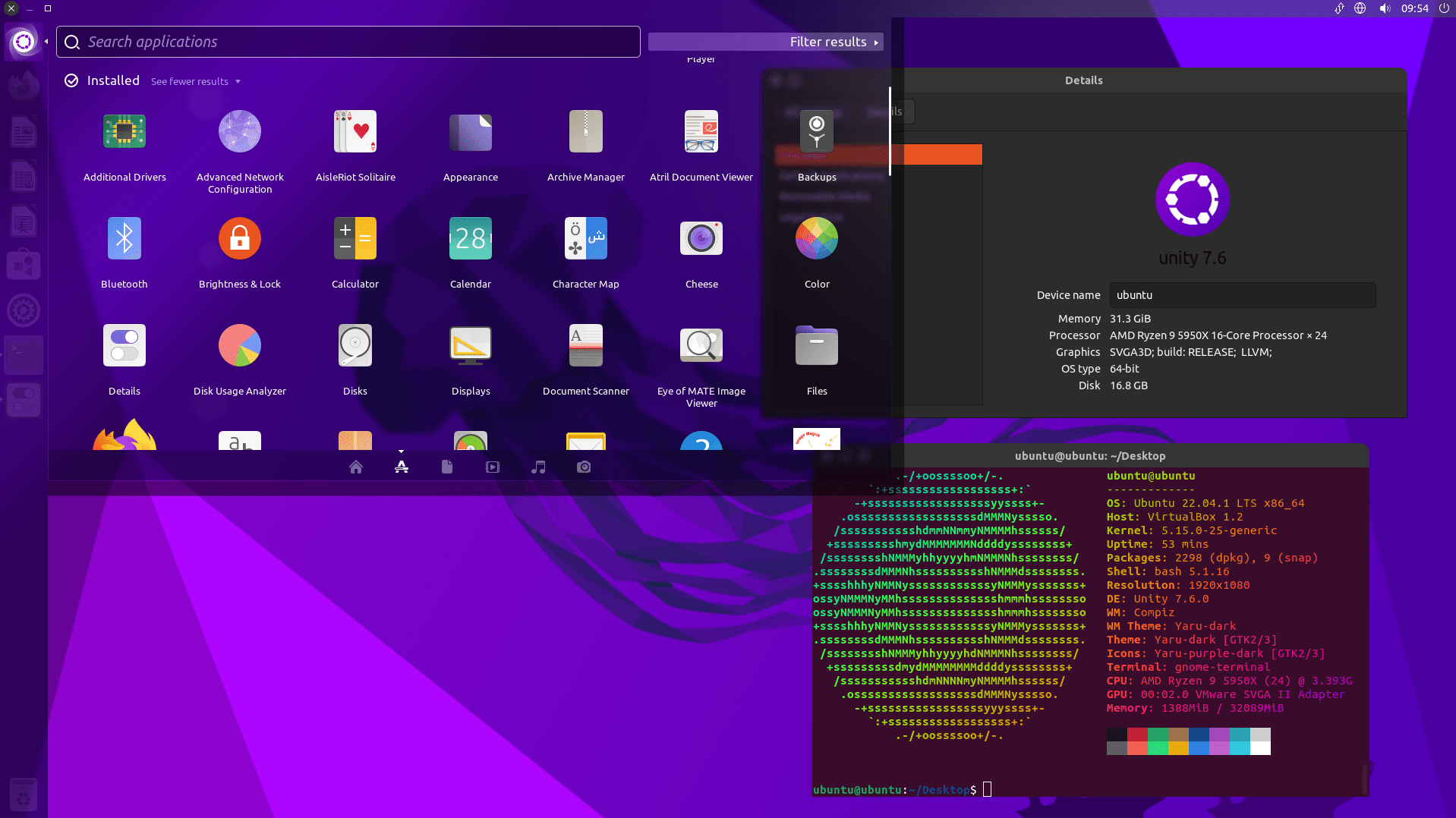 Yes—I was testing for Gnome then (the first of Gnome3) & there was one Dev that I had real problems with. I had been with Ubuntu-Testing for almost 3 years at that time & really hated leaving—but I felt that I needed to make a statement.

me too. I loved Unity back then. Unity changed my opinion how a GUI should be like. For some time after Ubuntu dropped Unity I tried to modify my Desktop to a Unity-alike Desktop.

Well, after some Distro and GUI hopping, I am a very happy EOS user with a nearly unmodified gnome desktop.

In the beginning I didn’t like Gnome3 but I do like how Gnome has developed during the last years.

Amazon seems to be missing!

And that’s a problem why?

I was just joking about a commercial route Ubunto has been taking, and it used to be there, next to eBay in those Uvunto Activities… seemingly trying to keep up with the (greatest ever) “Shopping Mall” of Windoze-8*, back then.

I don’t know if it was via unity that they invented the HUD, but it was the first search box that could be used for searching files, apps and launch commands system wide I think.

It has been a long time, but I remember my thoughts on Unity being…“Meh, it’s Gnome that looks a bit different…a little.”.

Looks pretty much exactly as I remember. It’s literally gnome with dock to dash on the left. . .

But as I remember it implemented additional functions, for example launching firebox Websites, Bookmarks, interacting with menus in gimp or similar.

Something about changing the way it interacted with program menus. Has been like ten years ago, my memory fades

We think of it as “beyond interface”, it’s the “intenterface”.