I need to design UI 1-2 times a month or so. I currently use Adobe XD, and for that I need to boot into windows

I thought of learning Figma, which runs in the browser, but they recently crippled their free plan. I suspect Adobe will also follow suit since they don’t have any real competition in the category.

I want to switch to a UI design app on Linux. Free of cost is necessary. I have tried Akira, but it is still in development and not meant for production use. I can guarantee, because it lacks many effects.

Does any one have suggestions for a good UI design app. I mostly do android and web UI prototyping. I don’t need pre-made UI kits to be available.

I thought of learning Figma, which runs in the browser, but they recently crippled their free plan. 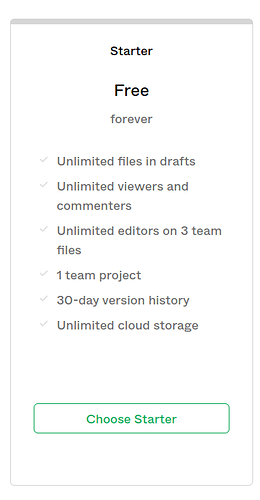 -based…So no ideal exist, in my opinion…

Ok its available here too. I confused team project with personal ones…

Still I’m a bit insecure, because they may limit it more. And its in the browser

I pray Akira becomes usable soon. Gonna have to use XD for my next project. Or maybe Inkscape…

Still I’m a bit insecure, because they may limit it more. And its in the browser

Yeah long-term it’s definitely not good, but if it means putting cakes

on your plate meanwhile - go for it

I fear because I will spend time learning the app, then if app becomes expensive, I’m doomed…

doesnt run adobe also with Wine ?
or playonlinux or bottle of wine ?

I never tried Wine with Adobe apps. But emulation isn’t a big issue for me.

Problem is that the apps will later become paid and then I will either need to learn new app, or start paying for subscription.

and pencil from aur ?
https://pencil.evolus.vn/

I’ve used that. Its good for wireframing. But it feels underpowered for designing the final look of app. 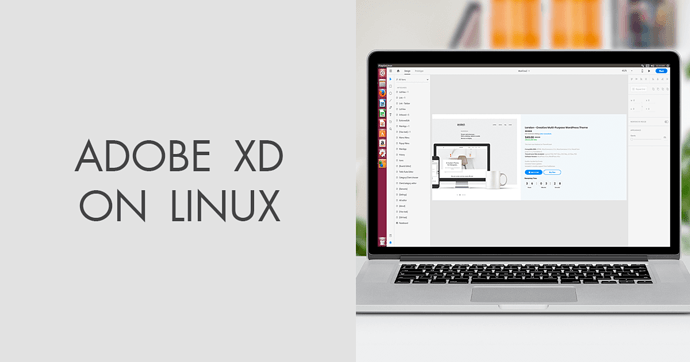 Use the Adobe XD Linux version with the Wine emulator or install one of the alternative programs for design purposes.

Thanks, I was going on trying different apps.

I also discovered this https://penpot.app/
Looks feature ful, but its in browser. Anyways, if its gets the work done I’ll be happy.

Edit : screenshot. Seems to have the tools I generally use

They’re all fairly similar, however important point might be - what industry is using at the moment, if you need to collaborate…

In that sense all that crap: Adobe / Sketch / Figma- are standards

what industry is using at the moment, if you need to collaborate…

Yes this is a problem

Hopefully, I won’t have to work in IT sector later on

Have you tried Gravit Designer? 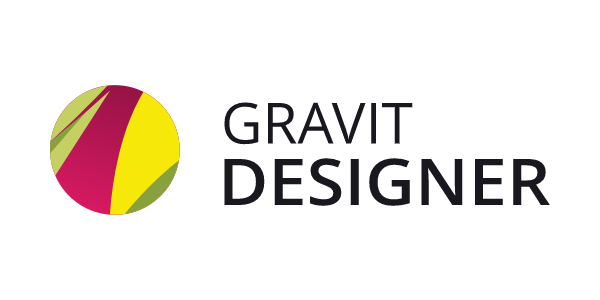 You can use the online version, or the package from the AUR

EDIT: Might want to use the online version, the new bin package does not build for me 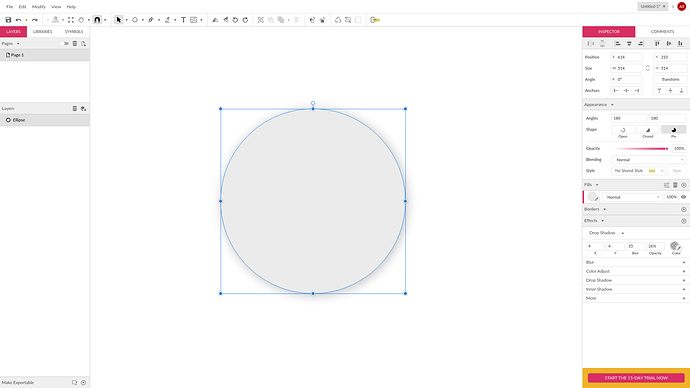 Thanks I’ll check it out.

There is also Vectr, which is cross-platform. It is in AUR and Snap.

Edit:
What about Flutter? Also Figma. Both in the AUR.

Figma is an option, but I suspect the free plan will become more restricting in the future (no real basis, just my speculation). Plus its in the browser

For the browser, I found penpot. I’m working on a (simple) design, and it looks good so far.

As for Flutter, its the SDK I use to finally build my mobile apps. Compared to older UI SDKs I’ve used, designing is easy with Flutter. Still, you need to code for that. And when you do nested layouts, you realize that drag 'n drop UI design tools are much easier