I just finished playing it. It’s seriously intense and i tried to play it several times before and just couldnt because of the intensity. My physical response is still a lot to it.

Curious though, square enix hasn’t produced a new one in 8 years time. I’m guessing they are all out of ideas.

yes i played that on a cyrix chip of all things.

Do you remember the cuticle 686 chip? I had such high hopes for cyrix

I have not. Thanks for the heads up. As i only completed 67% of the content on my first go around, i think i’ll try it again and go a bit slower and look a bit more to get more of the things i missed. i may need to delete my save game just to be sure.

That picture has way too many polygons as far as I remember. 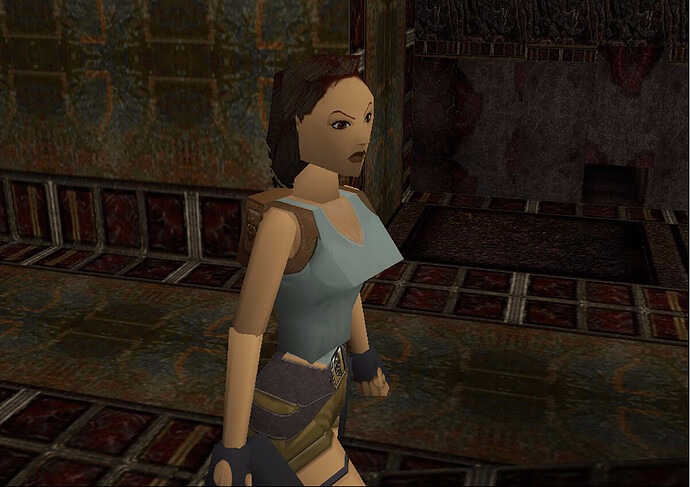 A very pointed argument, to be sure.

I remember playing the game when it came out (the 1996 version), but giving it up after a few hours. found it boring.

Yeah, I was just about to comment that the title of this thread is dead wrong. Tomb Raider is 25 years old.

beat me to it.

thats about my prefered speed really. loved the puzzle aspect of it which is why i tried to play the newer ones. but the violence is overwhelming.

Even the movie with Angelina is 20 years old now:

maybe she should do a remake of it?

Whaaaaaa? Nope! She’s a old hag by now and the 2 movies weren’t that great anyway. Still 1000 times better than the new one with Alicia Vikander:

Directed by Roar Uthaug. With Alicia Vikander, Dominic West, Walton Goggins, Daniel Wu. Lara Croft (Alicia Vikander), the fiercely independent daughter of a missing adventurer, must push herself beyond her limits when she discovers the island where...

2018 was already the new SJW Hollywood were any kind of fun was strongly forbidden and a Lara looking like having fun beating the snot out of the bad guys was even worse.

And Lara being a spoiled millionaire brat in her giant mansion was also a no-no in 2018. Politically correct new Lara is riding her bicycle.

Don’t tell me you never watched any of them?

2018 was already the new SJW Hollywood were any kind of fun was strongly forbidden and a Lara looking like having fun beating the snot out of the bad guys was even worse.

Who cares, they should film it somewhere based, for example Wakaliwood 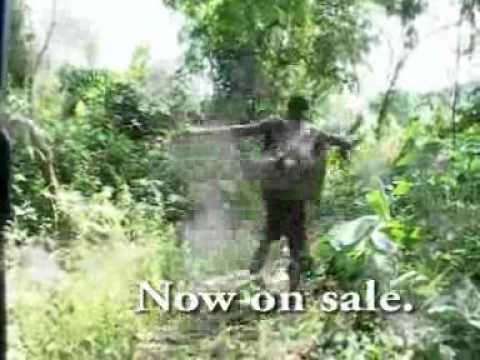