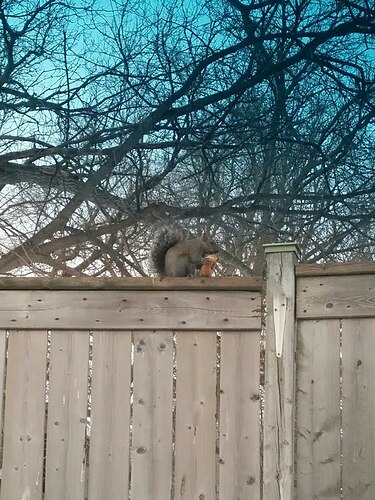 Won’t somebody please think of the penguins!

I appreciate them, feed them from time to time

I always appreciated them as targets for suction-cup bow and arrow work! They aren’t bad at exercising the dog either, when they decide to torment the canines… 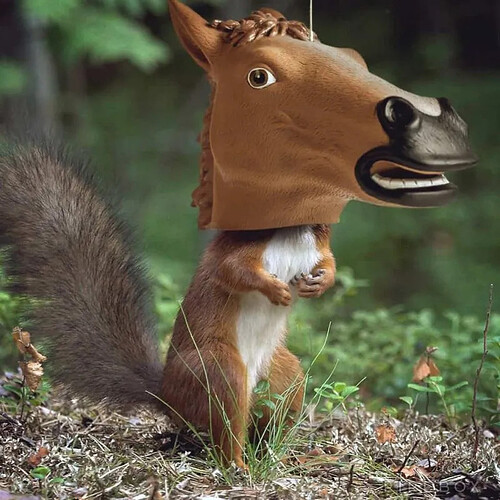 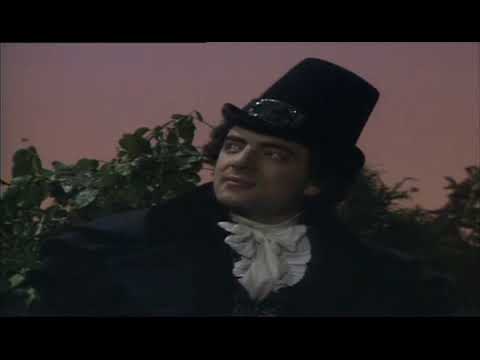 I have been known to be easily distracted like a squirrel…

If one goes hiking in the foot hills of the US Rocky Mountains, you can run across the Abert’s squirrel. Not sure if their range extends as far north as Canada. @freebird54 @ricklinux ? 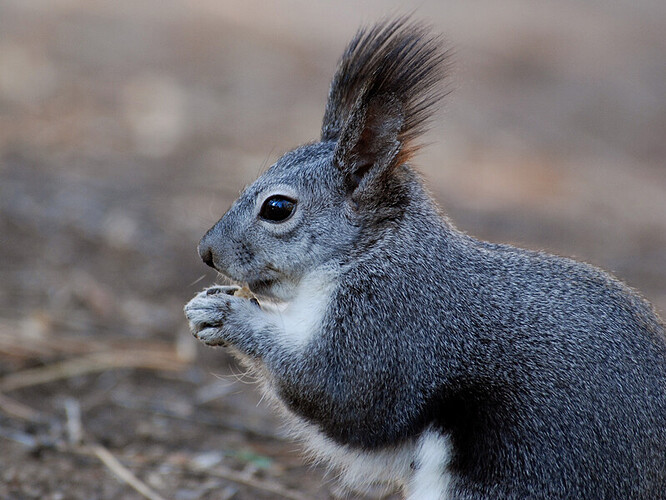 In Colorado, Abert’s squirrels only live where Ponderosa pine trees are native.

Squirrel! Squirrel! (my dogs run off)

Our most common squirrel is the Gray’s squirrel - which is (naturally) often black in colour. We also have red squirrels, much smaller - and feistier! It is not that uncommon to see a red squirrel chasing a Gray squirrel around and around a tree (and across the ground and up another tree), scolding the whole time!

but it should involve something with maple syrup. 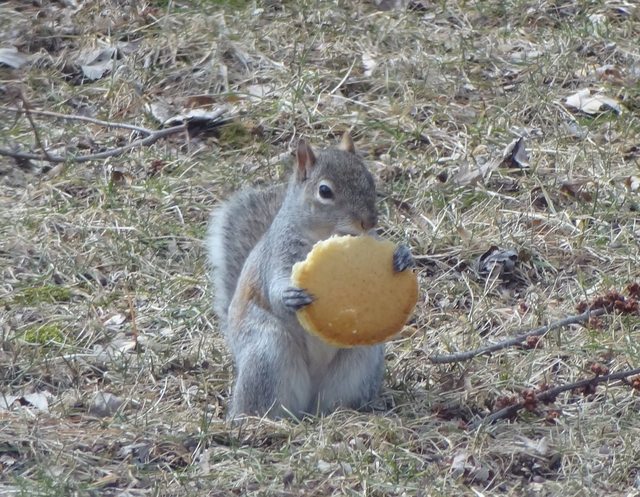 I saw once a squirrel with a piece of pizza, and of course that was in Canada.

They like Donuts, Muffins, Pancakes, Bacon and of course nuts!

Nice to be appreciated! Thanks all.