[SSD] A discussion of SSDs and HDDs

Well, not everyone has broken down. I have a lot of SSD/HDD so it happens every now and then.

Some of my Blue SSD/HDD: 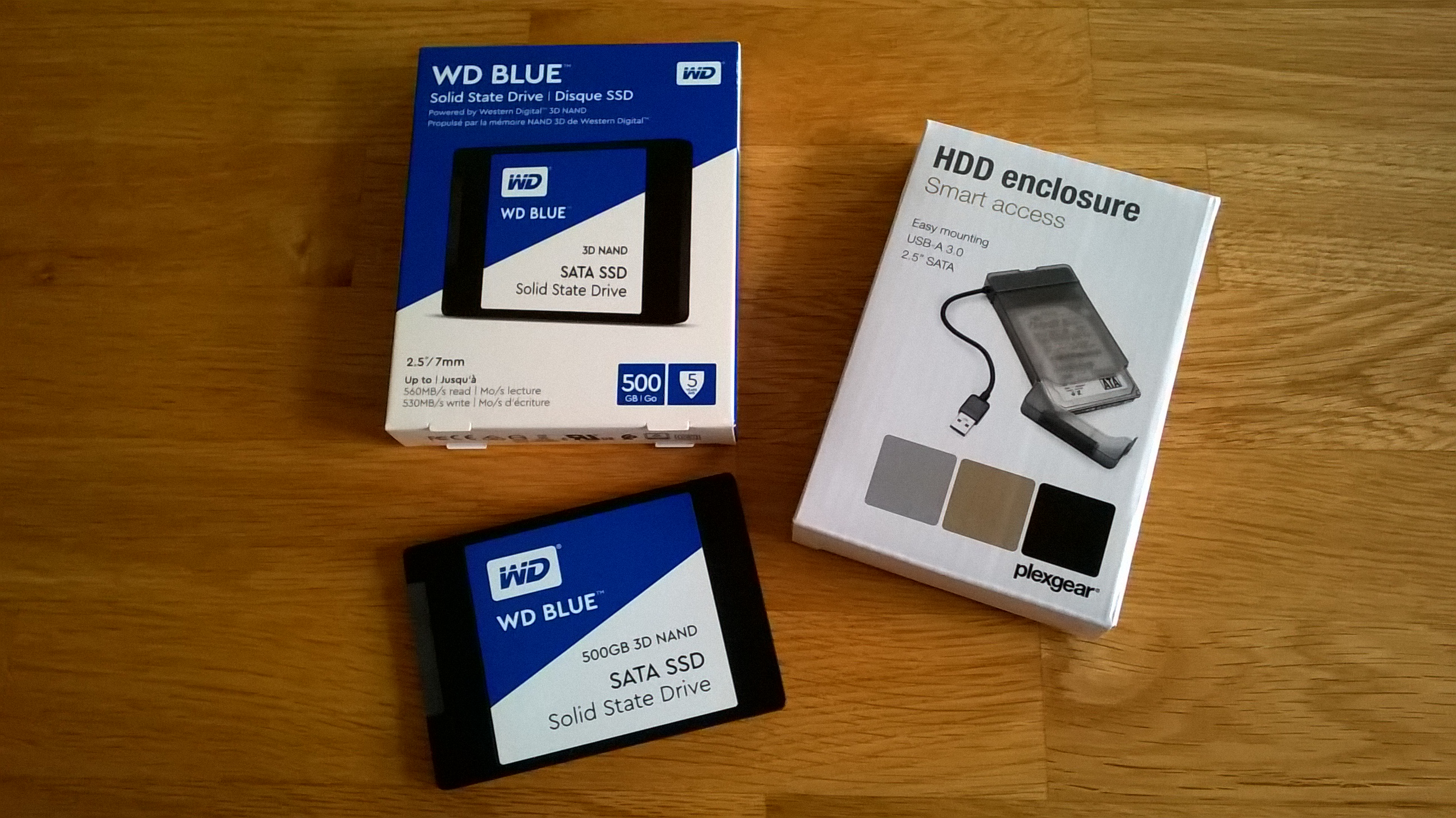 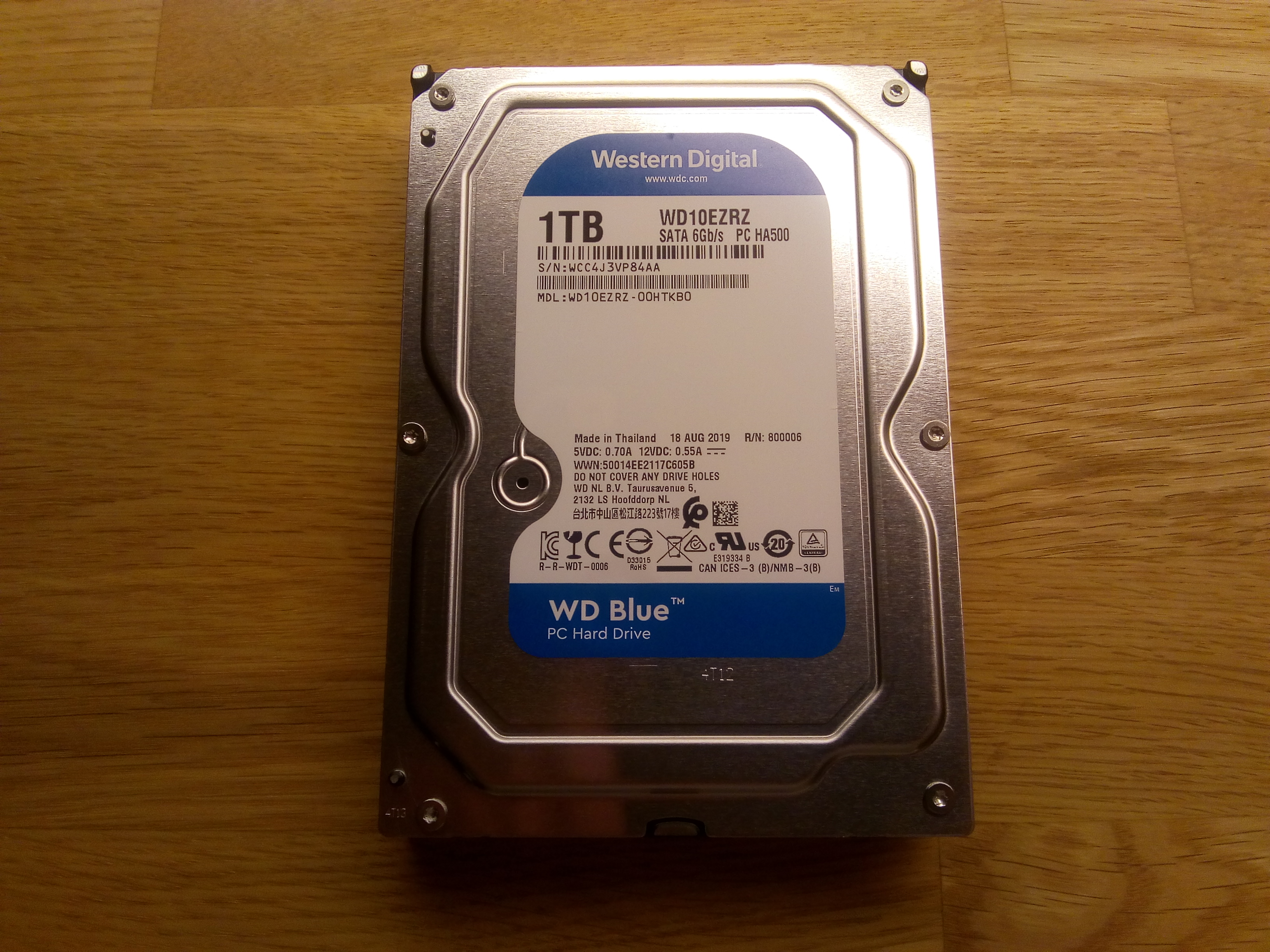 I have many more

Just a note about the quality erosion with SSDs. It undoubtedly happens, but not in all cases. EVO as a ‘brand’ has lost some of its high performance cachet, but the EVO Plus has not… nor has its price dropped particularly quickly. Someone who is familiar with chipsets and components has checked for those used in the 970EVO Plus, and they have remained of the highest quality (so far).

“sounds like” names are a great problem, even within a given manufacturers lines - and certainly in products built to a price - so do all the checking you can where possible

For the meantime, I would say the EVO Plus range are OK, and the Corsair MP600 range are pretty quick for gen 4 nvme drives as well - at least judging by the components and lab tests (and my unsophisticated ‘testing’ in use)…

I would beg to differ, any issues in recent years with Samsung EVO line SSD’s can almost always be traced back to an initial firmware release that was in instances defective. Samsung SSD’s get their reputation from their controllers which have been and conitnue to be the best. You may get lucky and have a mid grade SSD last, but every longevity test on SSD’s I have seen does not support your argument, and pretty much every review. Other manufacturers have caught up to a degree, but Samsung just showed its dominance again with the 980 Pro series. They continue to be the leader in SSD’s whether paying that 10-20% premium for a 5% performance edge is worth it is entirely a matter of personal choice. At this point, as with any brand, failure usually comes down to the quality of the controller chip, and for that alone I will continue to buy Samsung SSD’s for my personal systems. (Edited: for punctuation and clarity)

When we talk about SSD anyway. These are good stuff: 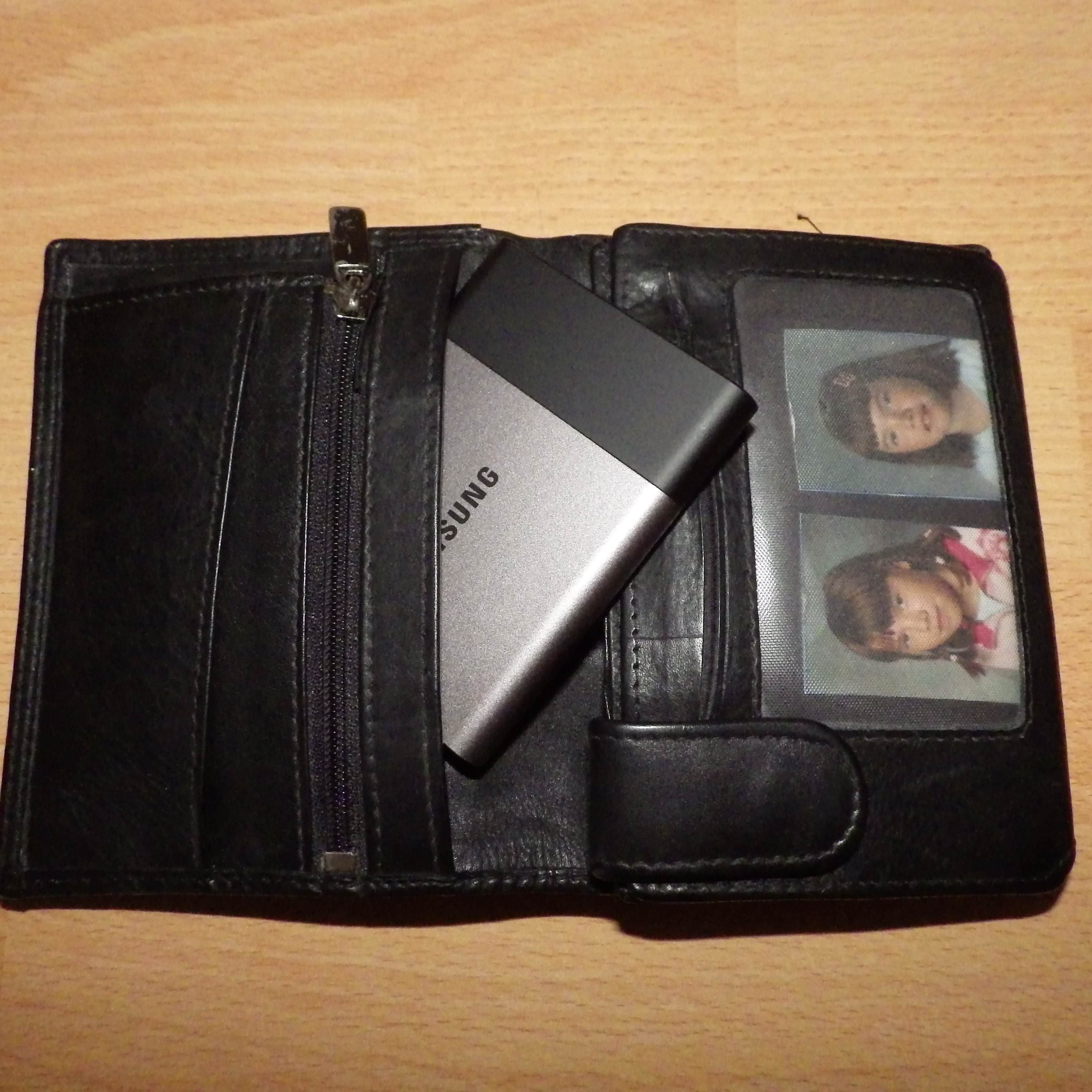 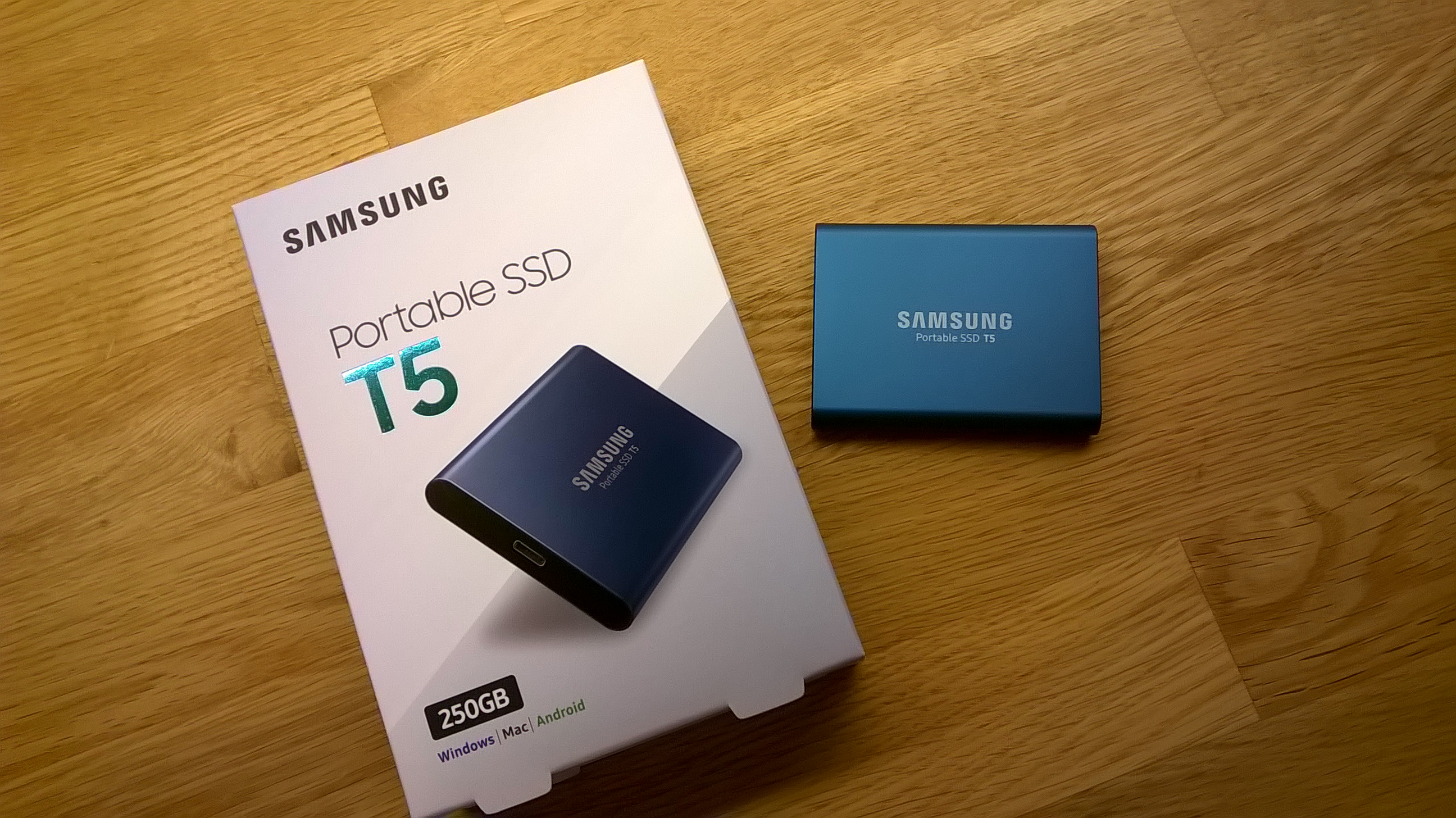 Buy a lot of them!

Funny, I was just looking at these a couple of days ago.

they very useful and easy in pocket …

You may want to blur those pictures.

Externals can be erratic i have seen many that fail and when stripped down and the hd removed the said hd has performed perfectly for years,

SPOT ON! I vave 3 USB 3.0 drives that I got cheaper than I could get the same drive without the housing. I have striped each out of their cases and they preform a good 25% better. 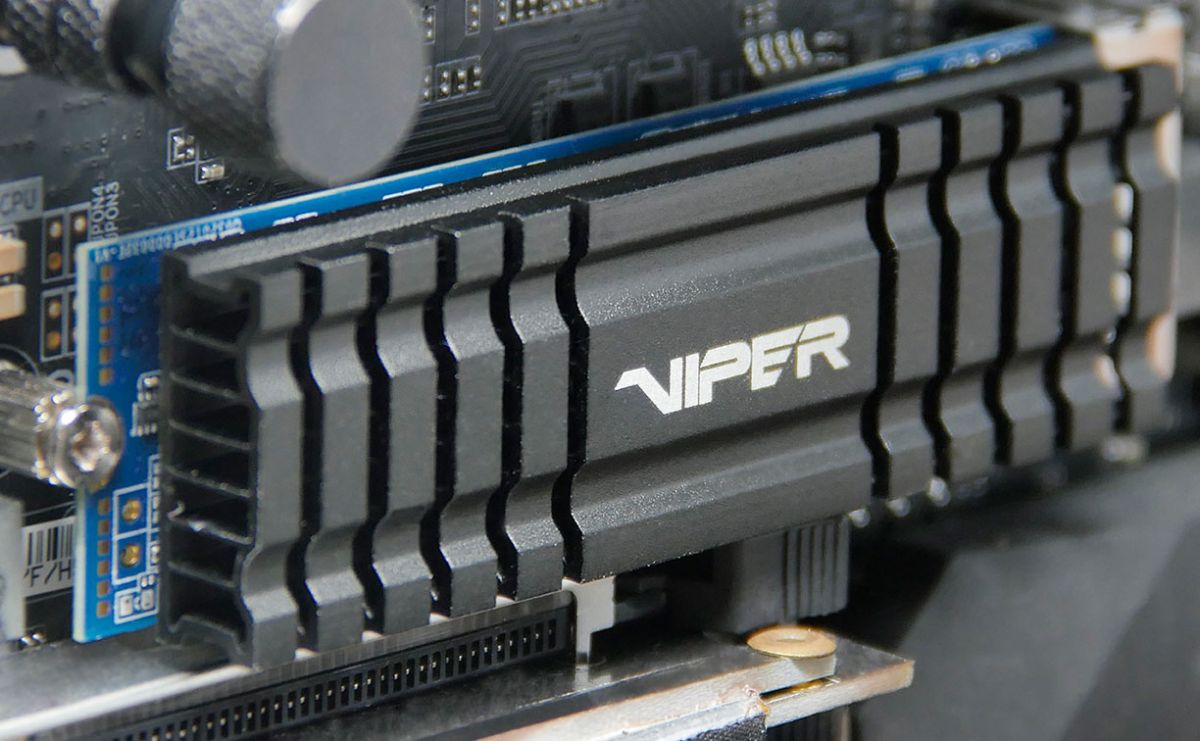 It is my understanding that western digital also has a new m.2 drive black SN850 on Pci-e 4.0

Yea It’s sweet in my book. 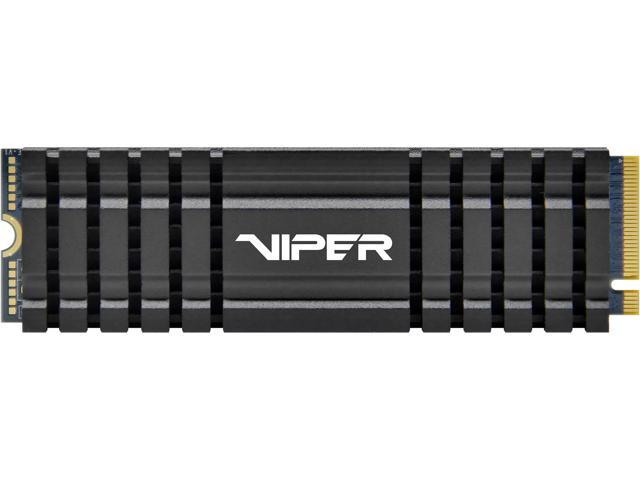 Scroll down for the specs.

I ran a speed test on my Lenovo: 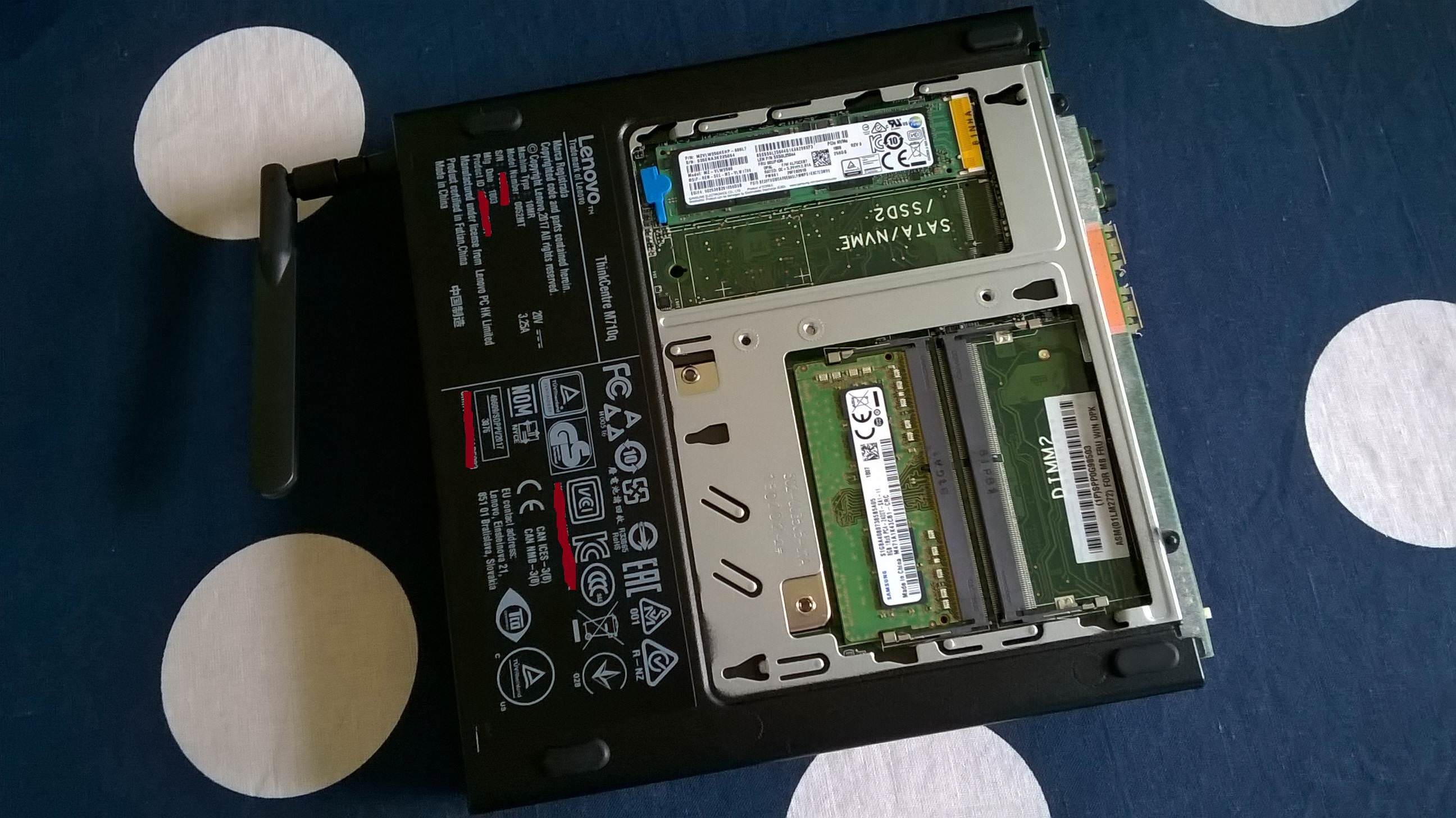 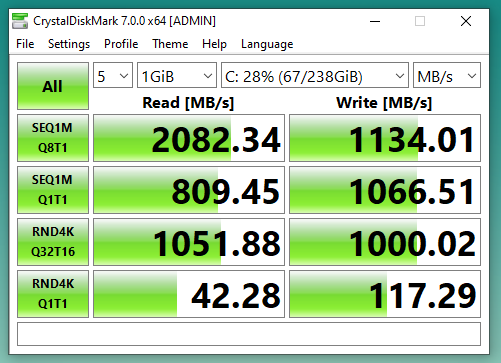 I remember it as faster when it was new.

Yes, it’s way better than the fastest SSD and the new m.2 drives are even faster and now have even doubled that on Pci-e 4.0 if you have the hardware for it! 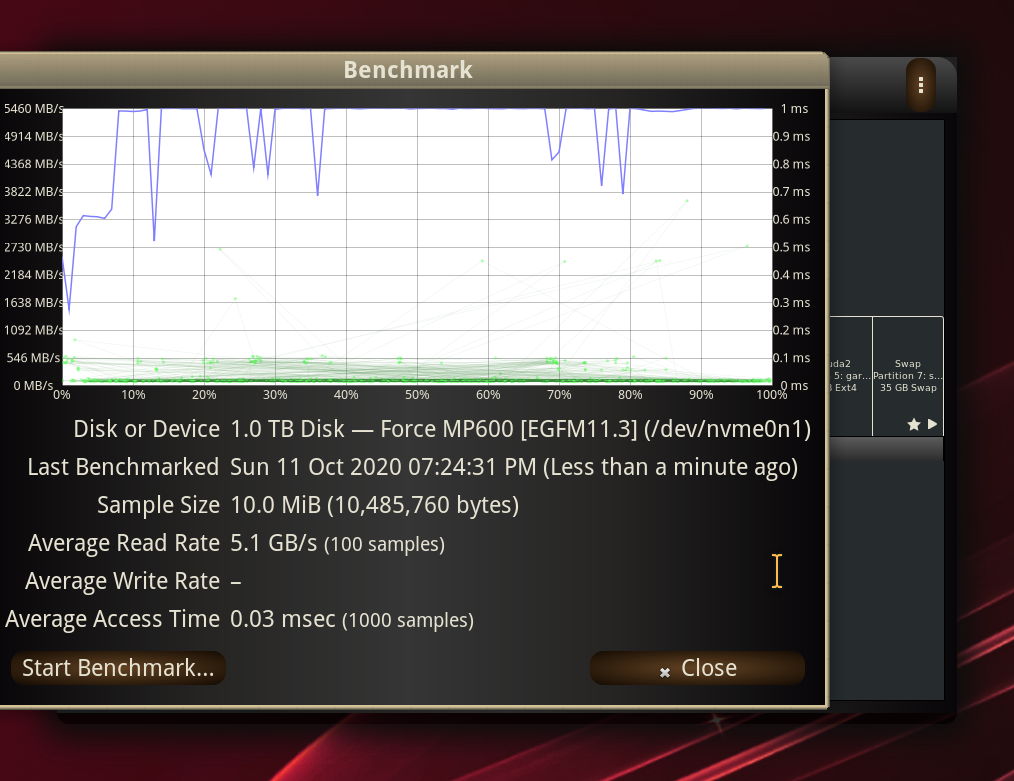 Only 10 times faster than mine…

I only get fast speed the first 10GB or so on my NVMe. For example, if I download a music folder of 50GB from another NVMe SSD. The first 10GB goes quickly, then my NVMe SSD goes down to around 400MB/s.

SSD cache getting full? Overheating? Think it is around 65-70 degrees. It’s just a small NVMe SSD of 256GB so is probably not that big cache on it.

I have a SanDisk SSD which is the worst I bought: 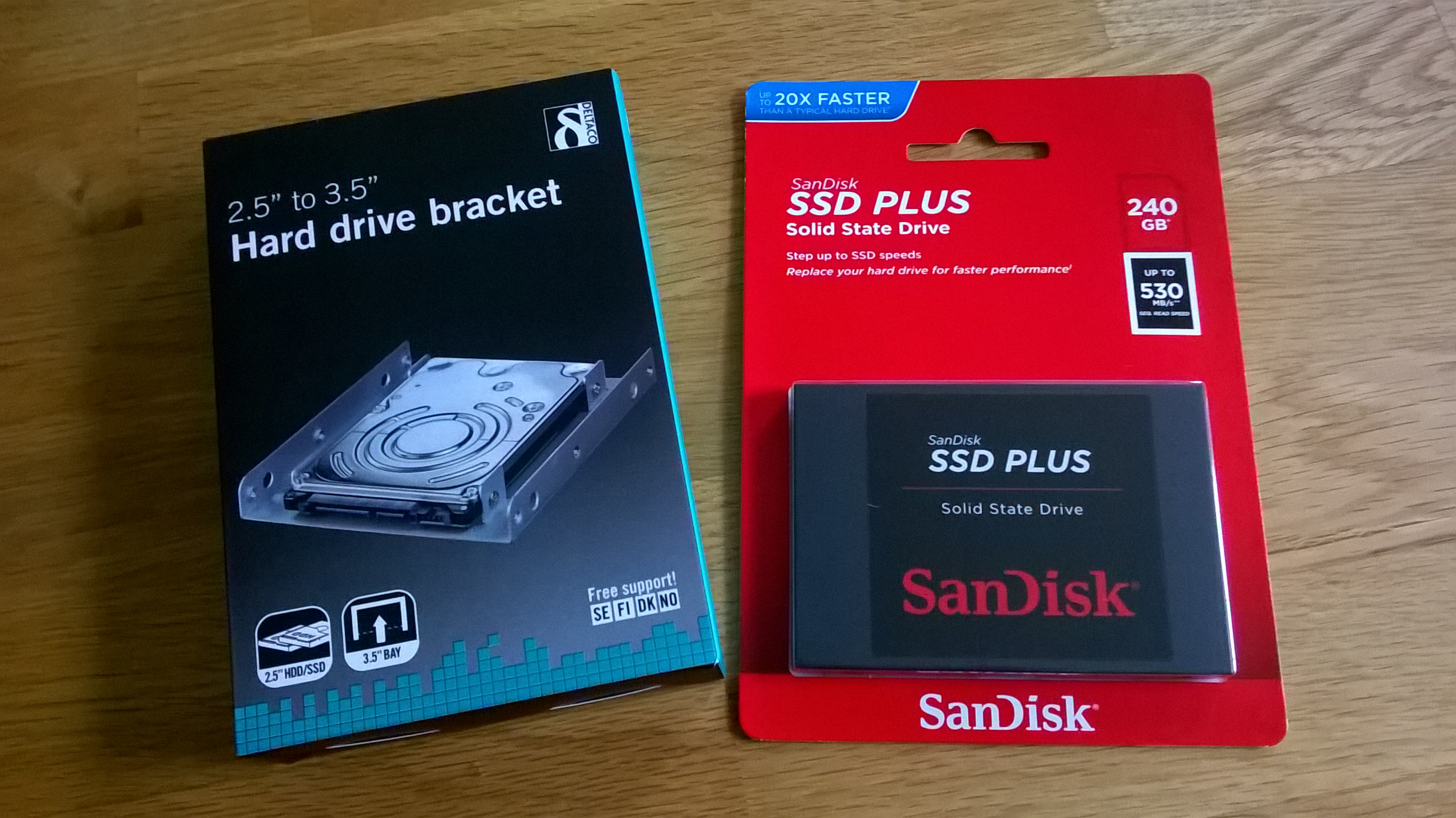 SanDisk SSD which is the worst I bought:

The worst SSD I ever bought was made by Biostar. I bought it because I needed a cheap one to throw into a test build. It was stupid slow. Come to find out, it was one of the SSD’s that does not have any cache. I ended up throwing it in a drawer

I found that Crucial, for SATA SSD’s, are pretty good on the price to performance metric. I have used them in several systems in the last couple of years, and they have been rock solid. Not the fastest, but still much faster than spinning rust.