I don’t think so, because I was only using three tabs in Microsoft Edge at the time

What does your htop(or whatever resource manager you have) look like? Something is eating a lot of ram.

Here is my bpytop screen atm 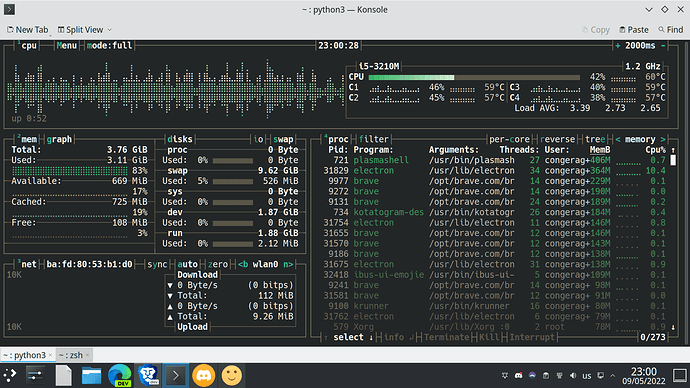 and I find Microsoft Edge also takes up a lot of CPU and RAM.

10 year old hardware and is only a dual core processor.

Have you disabled speed step in the Bios?

Looks like electron apps (I am guessing discord) and brave are eating up your ram. Unfortunatly modern web browsers eat lots of ram. Honestly the only thing you can do is reduce the amount of tabs you are using at the same time, increase your ram, or maybe try using a lighter DE like lxqt(this may get you a little more ram but not much.)

Personally I would go with

openbox is really lightweight is almost a fully functional DE. It might be a better option.
OP might find this post helpful. I’m doing this on a Raspberry Pi that is not powerful.

question… why change from manjaro ? maybe same “sluggish” performance… @pebcak idea is good move or try openbox or any WM like @sradjoker post.

This laptop has been known to have sluggish performance even on Windows because it is a dual core. Disabling speed step has known to help. I also like the idea of going with an antiX-21 or mx-21.1_x64 for older hardware.

Bigger problem is RAM then CPU. It’s a HT enabled CPU so there is no reason for any DE to be sluggish not even Windows.
4gb of ram is simply not enough for electron apps, as well as any bigger number of tabs opened at same time. High CPU usage while using Edge or other chromium based browsers are probably from lack of hardware acceleration enabled rather than CPU/GPU limits.

main issue with little RAM is the browser and in company with little CPU power any Browser on any DE/WM will be problematic also I think 4GB should be okayish…
It could be also GPU causing freezes (nvidia…) I see more and more that older Nvidia GPU do not run nice on latest software… my wife is using nouveau on such device and I had to add nouveau.noaccel=1 to boot kernel line to give a stable performance and no freezing on browser usage…
Also… it has 8GB of RAM and not using more than 2GB on normal usage…

Bigger problem is RAM then CPU. It’s a HT enabled CPU so there is no reason for any DE to be sluggish not even Windows.

I agree, I have a thinkpad with a 3320m which is not that much different than the OP’s 3210m and it runs like a champ but has 8gb of ram.

Well i disagree with a lot of posts here. We are talking about 2012 era hardware. It’s a dual core and the motherboard hardware just doesn’t compare to today’s specs. Ram may help but it will still be a dual core. They get overwhelmed and they become sluggish, unresponsive, and or freeze. I don’t care if it’s on linux or Windows. The latest software and internet Browsers require more CPU along with Ram.

I agree with this. An older dual-core processor machine can’t be significantly speeded up just by increasing the amount of RAM. I already had several older computers under my hand, and my own experience is the same. In the early 2000s, it may even have been true that memory expansion speeds up the machine, but that’s not true today.

Sure they still run fine, but have a nice time on the Autobahn! 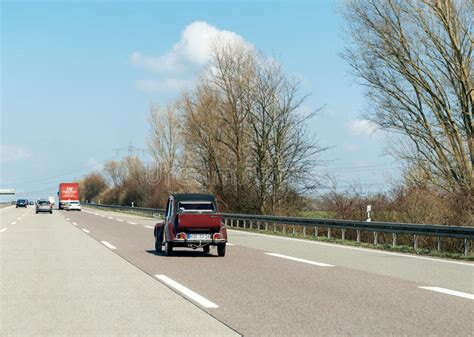 Instead of big browsers.

I would try SeaMonkey. I feel like I can have 10 tabs open for one Firefox of consumption.

Unless you need edge or brave, neither I’d ever recommend anyways, a lighter browser will make the biggest impact on your performance.

I also assume that the performance issue can possibly be caused by CPU frequency restriction. My CPU’s frequency can turbo boost up to 3.1GHz but whenever I monitor over btop Endeavour only uses up to 1.2GHz. Do you have any ideas to remedy this problem? 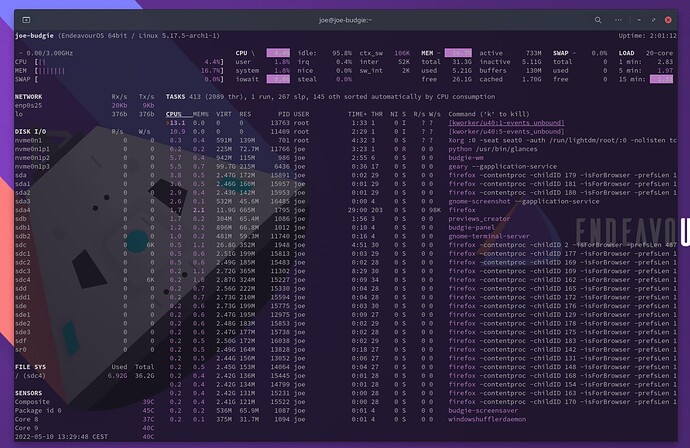 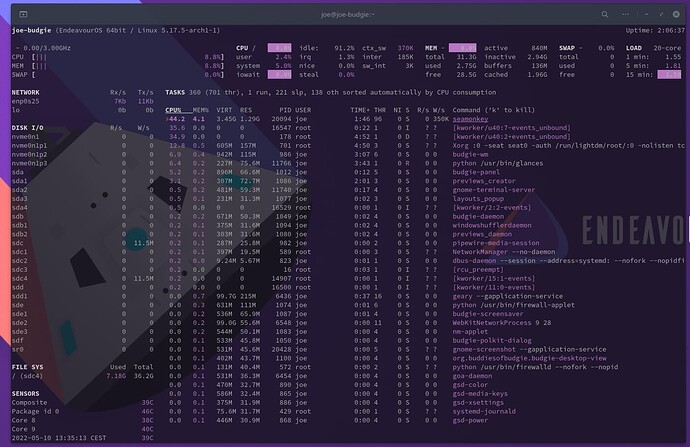 That browser name feels quite weird for me honestly

. But the point is my machine could handle 5 tabs of Edge on Windows 10 smoothly (that OS on a SSD). So maybe SSD and HDD could change the performance game so easily?

So maybe SSD and HDD could change the performance game so easily?

I would say yes… on all machines where I switched to SSD I see a huge plus on performance.

Disable speed step in the Bios.

Edit: Also the biggest gain in performance would be as @joekamprad said a new SSD drive. If you add with that additional memory it might work okay. The issue is how much money you want to invest in an old piece of hardware. At the end of the day it’s still a dual core. A dual core doesn’t have the processing abilities required for today’s modern software and internet. They just become bogged down and can’t handle the processing needs.