Lots of malware detected on Linux as per the reports. 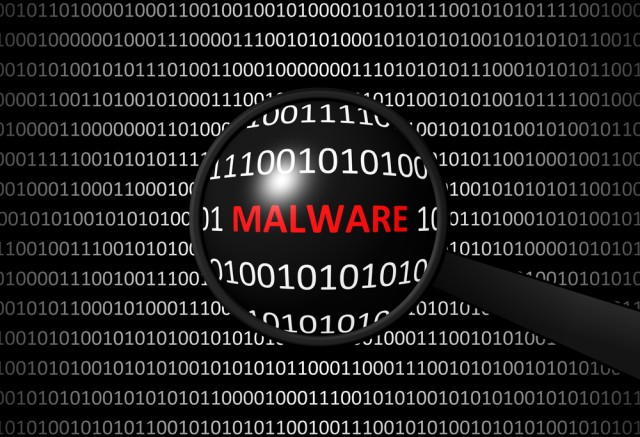 In the past cybercriminals have tended to shun Linux in favor of more widely used operating systems, but new data indicates that this trend is starting to shift. 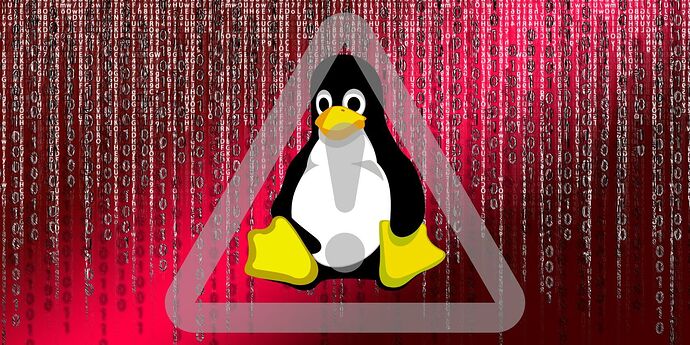 Linux malware reached an all-time high in the first half of 2022, with nearly 1.7 million samples discovered. 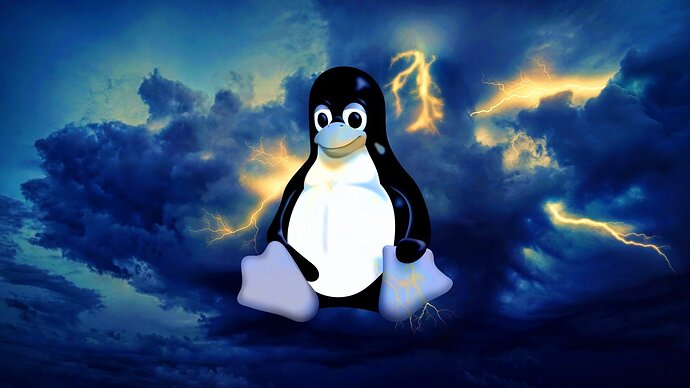 Good, that means GNU/LInux should get their h4xXx0rz hats on and enhance security

Yes, if they adopt this, then security level will increase for all the users.

Time to put my Linux Distro on lockdown

They must have finally figured out that servers are a big get for malware if they just start targeting them.

What does “high” mean in this context?

I would argue that it is not high at all, and that this is all sensationalist poppycock, probably sponsored by Micro$oft.

From the fist article:

Windows – with 29 percent of the market – is still the most popular target overall.

You can smell the

from miles away. How can we spin this so that windoze doesn’t sound bad… I know, let’s call it a “popular target”, because popular is good, right? Yeah, it’s crappy and not secure at all, that’s the truth. In fact, Linux is a much more attractive target, given that pretty much all of the world’s servers run on it. Desktop windoze is much less valuable of a target in the current year when most of the data is kept in the clown – i.e. on Linux servers. It’s just the easiest attack vector.

Wake me up when there is some real news about malware on Linux, this is all dreadfully boring.

What does “high” mean in this context?

Quantity of malware relative to the past.

Wake me up when there is some real news about malware on Linux, this is all dreadfully boring.

Quantity of malware relative to the past.

Irrelevant. Of course there is more malware in the future than in the past. It’s called pRoGreSs…

So, will you consider this as higher rate observed this year in comparison with the rate in the past ?

So, will you consider this as higher rate observed this year in comparison with the rate in the past ?

They have taught you the concept of the derivative in school, surely? You’re a mathematician and a physicist. A function can have a high derivative and still be low.

I mean the steady rise which is observed, rather the predicted/predictable rise.

Pubs aren’t as much fun without alcohol. Seeing these conversations sober is…different.

I am not predicting. Those who keep statistical data will definitely make the progress report and also make some interpretation for progress in future.

Though, our conversation may sound harsh, but this talk(talks like this) helps me to learn and correct my mistakes which I make during conversation. By this I learn the skill about how should I talk.

Is this always true ?