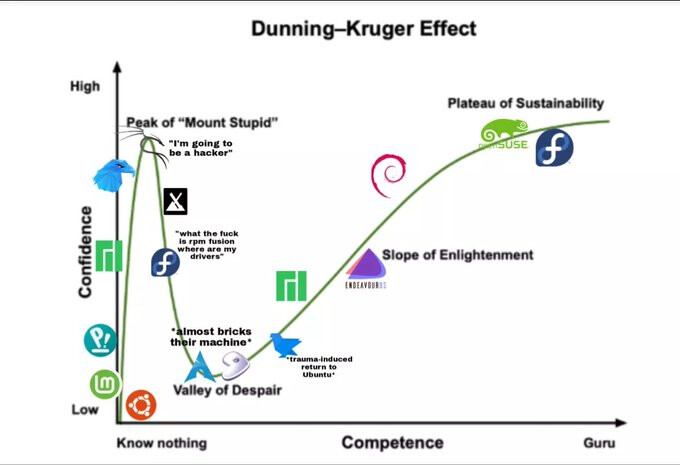 I never had the MX, Kali, or second return to Manjaro. I also don’t plan to leave endeavour for Debian, openSUSE or fedora. If I went anywhere from here, it would be back to mainline arch. I am too spoiled on having the AUR that non-arch stuff annoys me.

It’s a meme, I went from WSL to EndeavourOS. I found it funny.
Everyone’s linux journey is different

I jumped from Garuda to EndeavourOS. What does it mean that I skipped the valley of despair?

You should not focus on this, you had achieved the state of enlightenment…
.
.
. 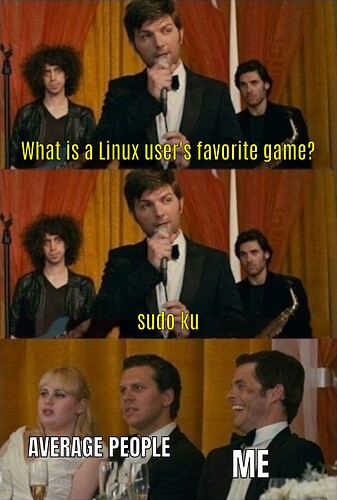 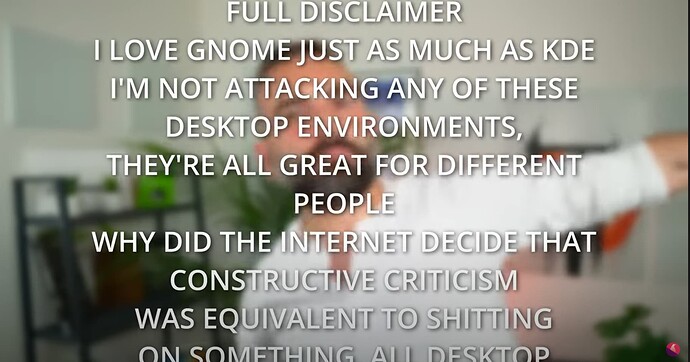 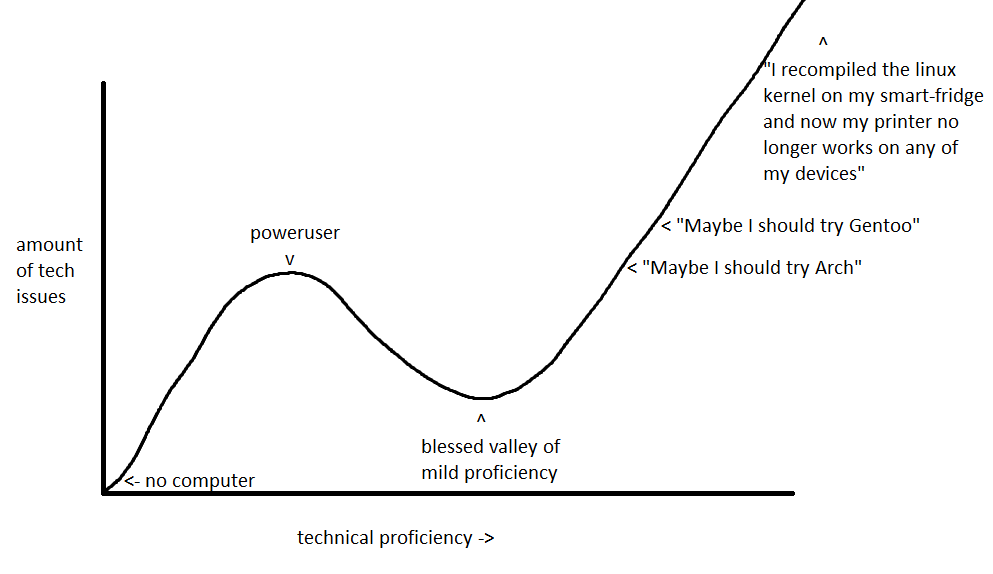 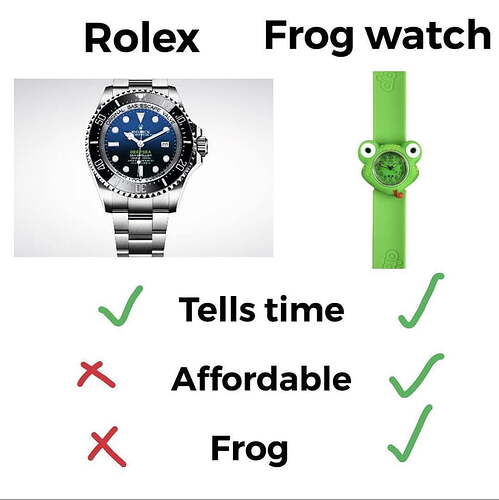 I don’t know. But Chuck Norris can install vanilla arch on a smart watch using only voice commands.

Glad to see such improvement with Fedora and Debian. I used Ubuntu long ago where I had to go hunting for PPAs. Also I read somewhere that Debian Testing is just as bleeding edge as Arch Linux.

And yes it’s good to have options. 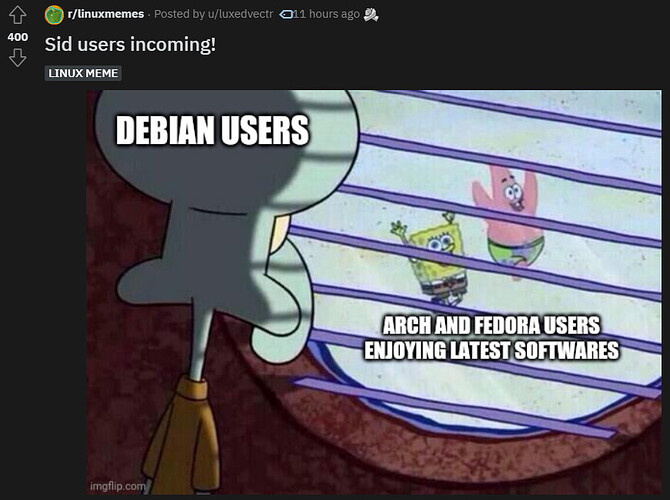 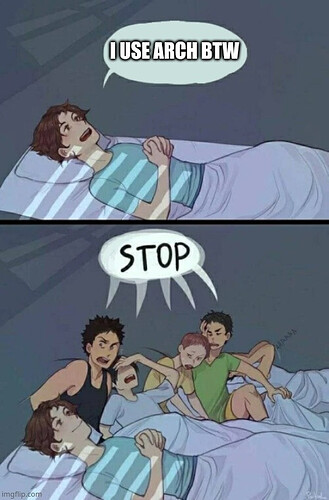