If you do, I’d like to snag that Vega off of you next year!

Yeah i agree with your conclusion!

Definitely. Huge increase there. I have a Vega 64 in my Linux desktop as well.

Oh and btw, i was pretty disappointed to see “productivity” section on Linus’s review…
wtf

Sure thing. You may not want it though (not that there is anything wrong with it) The strix cards had a horrendous cooler so I added modifications to keep it cool. The max boost on these is set based of the temps it sees at boot and then will throttle after a certain temperature. There are bios mods but i figured just keep the thing cool in the first place lol… 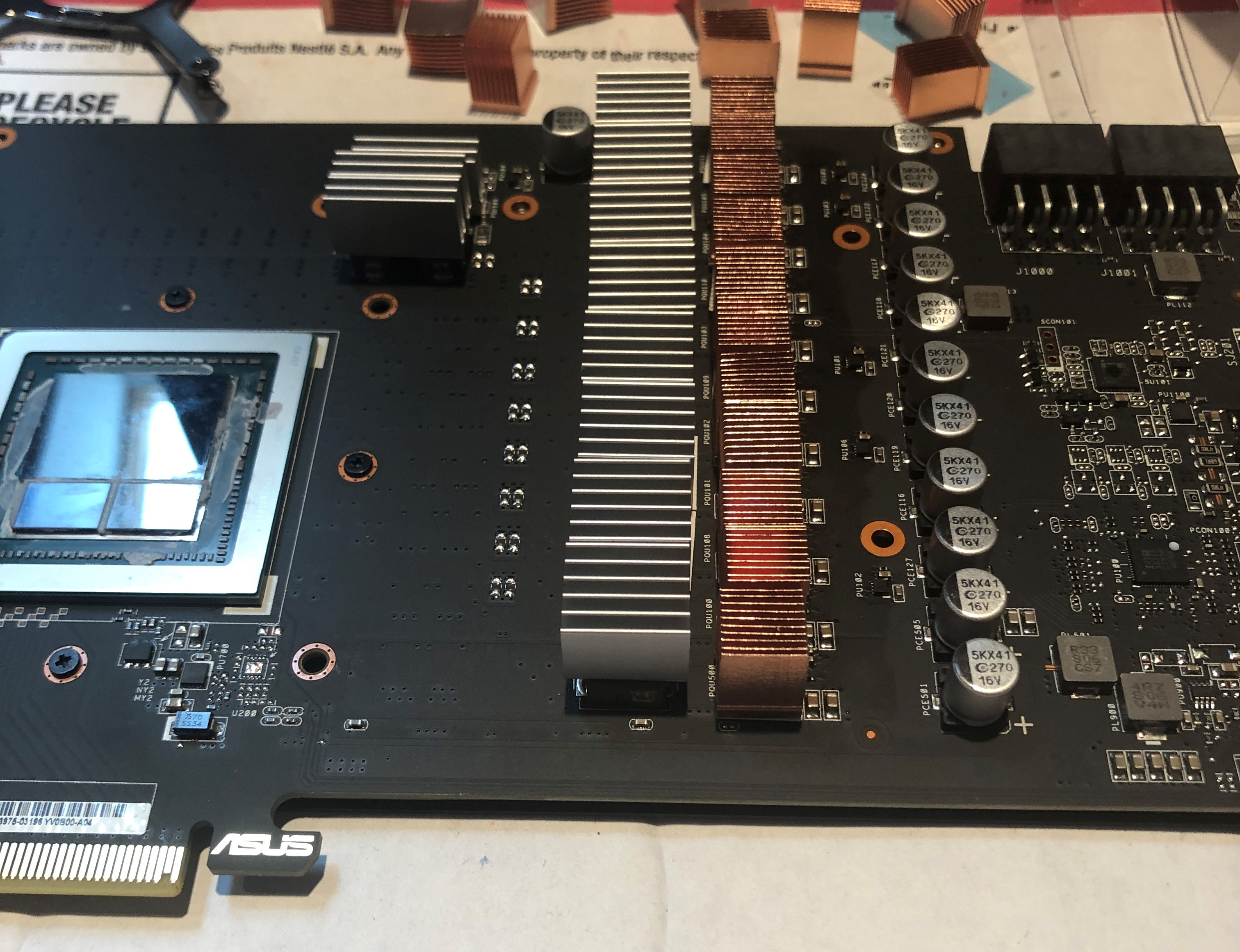 That’s what she said!

It is actually super quiet even under load.

I didn’t like the ray tracing implementation, there is no DLSS, so it’s a huge performance impact if you enable it.
In my opinion, Nvidia is definitely ahead.

What are the specs of your desktop now?

I mean it’s very cheap way of masking things and at the same time ruining true quality, and more than that whole idea of implementing RT like Nvidia / AMD doing now is absolute insanity in terms of efficiency, more of my thoughts on that matter

Well, we have different opinions about that

It’s indeed rendering RT in a lower resolution, but the results are very good.
In case of AMD, you don’t have that option, if you enable it in 4K, no more 60 FPS.

Nvidia is in the 2nd RT cores gen, it’s the first AMD attempt, it matches the NVIDIA 2000 series RT performance with DLSS disabled.

It’s not really an opinion

Who cares if you can play 4k in 60 FPS with very bad implementation from the start, but if things were done right:

That’s pure money grab and nothing more, and it’s pretty sad to me that since Nvidia started that trend AMD followed it…and lost again, it’s bad for us all in the end anyway.

But i get why you don’t care, since things as they are now

Just give AMD some time, since they’re not so much actually tied to hardware as Nvidia and open source, their software will improve for stuff similar to DLSS…

I guess they were in serious rush to compete

But if you see the performance/quality, today, comparing side by side, with RT enabled, Nvidia is better.
DLSS is a ‘hack’ indeed, but it’s a hack well performed.

In the future, I guess they won’t really need it due to the increased performance of the RT cores… but today, I would go with Nvidia.

Erm…are you just planning to use a large amount of force to stuff a giant desktop gpu into a laptop?

I’m still thinking I’ll get the 3080 myself. Was hoping AMD would be a bit more competitive, but by the looks of it Nvidia are still a smidge ahead. And well implemented RTX & DLSS are worth the extra £50 IMO.