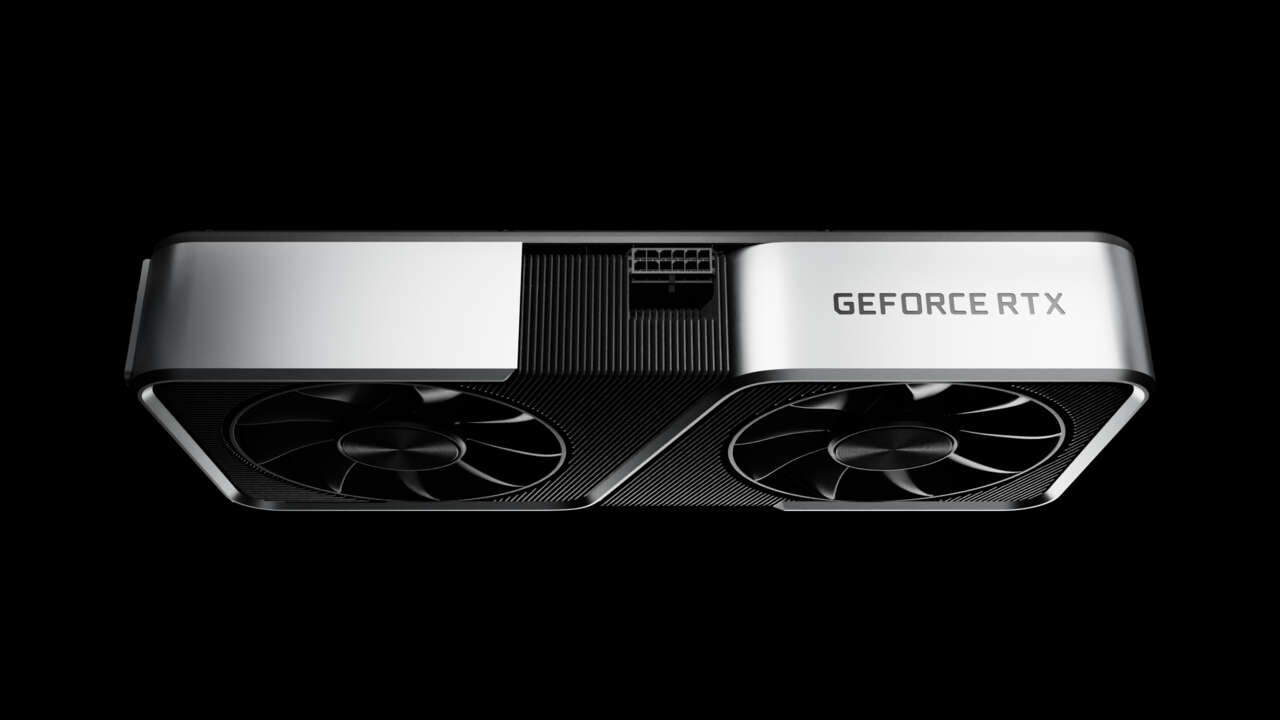 The company will now make GPUs specifically for mining, which might help the continuing stock issues with GeForce products.

In short - we don’t want you to do your thing, you’ll buy whatever WE want

Although i’m not a miner, but that’s just ridiculous.
Let’s make more creepy control-freak stuff, instead of open-source drivers…sure

To be fair, this is something that their customers have been complaining about for a long time. Gamers have been frustrated that cryptominers consume too much of the supply keeping them out of the hands of gamers.

I know, and as a gamer myself i was pretty pissed as well, however it’s not fair what they’re doing anyway.

This both won’t help gamers and won’t stop miners at all (well i think tech savvy miners population know same stuff i know, but we’ll see…).

Basically what they’re doing is just same old driver-controlled differentiation between same hardware (they’ve done it for years since about 8000 series of cards).

For example hardware between top gamer model of that era and Quadro card was identical, and the only difference was in the driver (they’ve just suppressed top gamer model performance).

It was very easy to fix with driver mod, not so much for people who payed thousands of dollars for Quadro cards though…

Same old liars, this is exactly the reason why they will never open-source their drivers.

hardware between top gamer model of that era and Quadro card was identical, and the only difference was in the driver

With price difference somewhere between x2-x5 i guess it worth a try, since even if something will go wrong - you still can buy same card multiple times

When i was doing driver mods like that, cards were fine (8800GTS / GTX 580) and was way more performant (also with “features” unlocked, like 10 bpc display support for example)

scamvidia, Linus got something for them

That’s what I would call a creative solution.

Exactly the kind of humor/humour I like.
I never would have expected Nvidia to be THAT innovative.