Apparently heavy work and progress made on Rust version DE built by system 76 for pop OS!

Plans on using iced instead of GTK, all rust based… 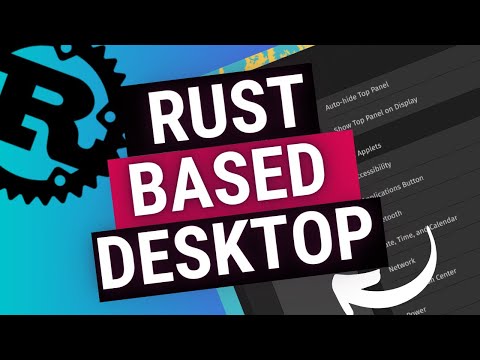 System76's Pop!_OS COSMIC Desktop To Make Use Of Iced Rust Toolkit Rather...

System76 has been developing their own COSMIC desktop as the next evolution for their Pop!_OS Linux distribution built atop an Ubuntu base 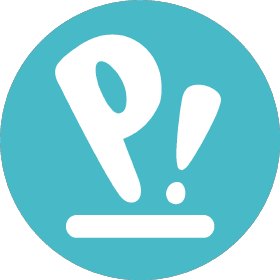 An Operating System by System76. Pop!_OS has 256 repositories available. Follow their code on GitHub.

They are even skipping the next Ubuntu to have time to work on it. 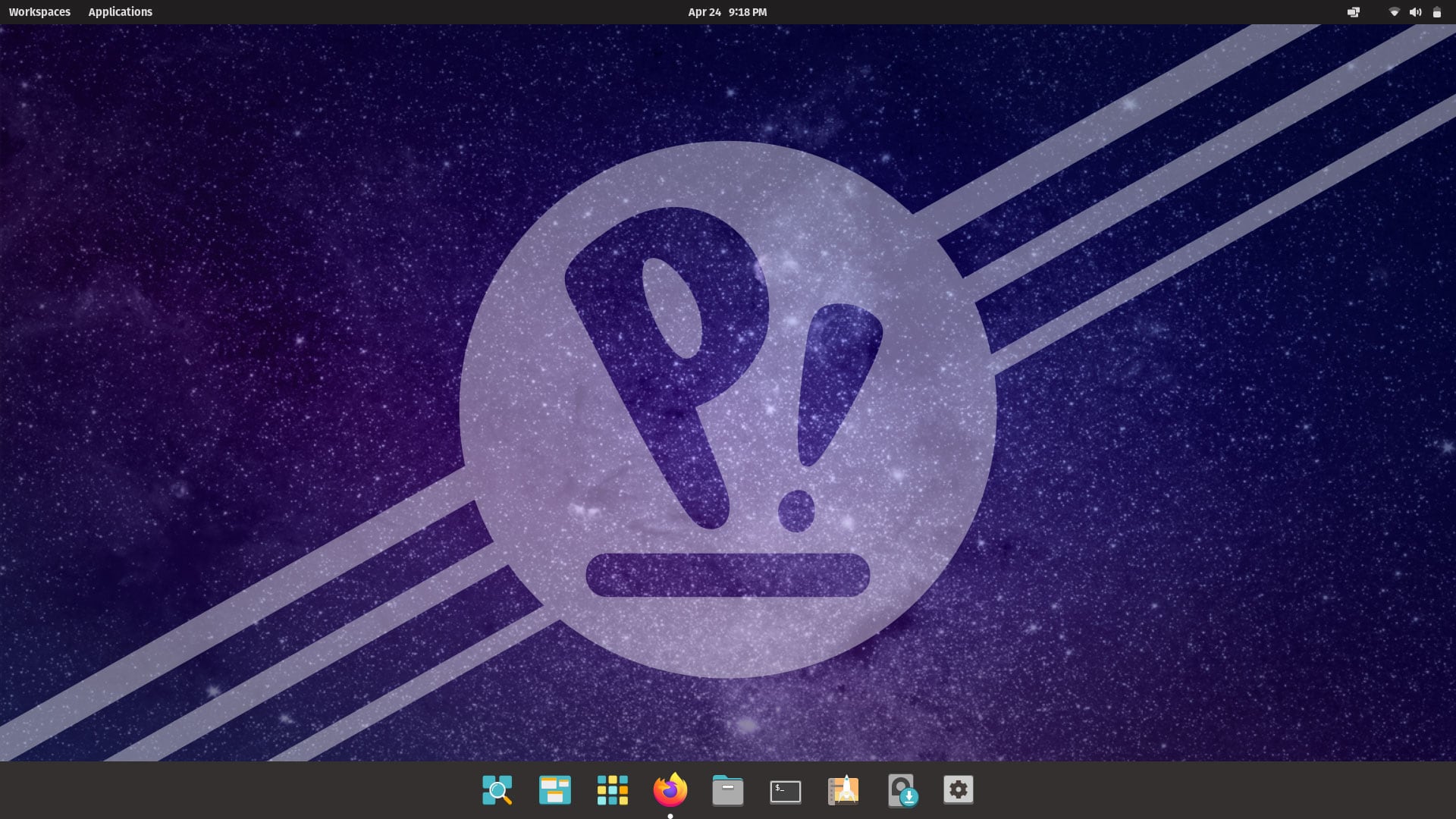 Don't hate me but I've some bad (if not entirely unsurprising) news for the Pop!_OS fans who plan to pounce on the presumed-to-be upcoming 22.10 release:

Very nice, it’s pity that they still going for Gnome’ish UI/UX (well i guess it makes sense only because they’ve used Gnome before…)

Very nice, it’s pity that they still going for Gnome’ish UI/UX (well i guess it makes sense only because they’ve used Gnome before…)

Maybe difficult to design and rewrite in Rust everything my guess is that they will Rust cosmic and progressively work on additional design changes once they get feedback. Glad that something different from qt/GTK is being developed.

To my opinion more useful than forking for the hundreds time the same distro and add another wallpaper.

Glad that something different from qt/GTK is being developed.

Yes that’s best news so far, because GTK is turning into enforcement of whatever Gnome wants and qt have some…license weirdness

So it’s for the best

Would be cool if in the end you can drop-in replace GTK with iced.

So now we’ll have Qt, GTK and this new stuff all having mismatched theming. Yay!

atleast it get financed from a company

one side curius, otherside too much gnome a like

wile elementary in decline, cosmic in the lift

Interested to see what happens here. I’m all for bringing in some new tech, but I really hope it isn’t just taking their tweaked Gnome and rewriting in Rust / Iced. Just because something is in Rust doesn’t make it good.

Well if it turns out decent, perhaps it can be offered as part of the EOS Iso :D!

Interesting update for the cosmic DE/PopOS, can’t say I’ve heard of iced personally but the widgets shown look clean, can’t help but feel they’re making a lot of work for themselves.

Would be cool if in the end you can drop-in replace GTK with iced.

And what should become of Xfce then? R.I.P.?

Ya … i wish they would build it on Kde!

No it’s the other way around, most of DEs except Gnome have problems in current direction of GTK.

What I really dislike about that preview (and this is just a personal preference) is all those rounded corners (buttons looking like pills) and those ugly switches or “togglers”. I just expect them to ask me whether I want to disable non-essential cookies.