i don’t know why but only the hardened kernel has no internet connection. Mainline and LTS Kernel are still connected to the internet through my cabled connection.

Is your device still being seen? DHCP or static IP? What are you using to get a network connection, network manager?

Are you using dkms modules, did you install linux-hardened-headers

Can we see the output of these commands:

On a positive note, your machine is now significantly more secure.

On a positive note, your machine is now significantly more secure.

It looks like an issue with the drivers for your device.

Did you try installing the headers?

I think you need to install the r8168 dkms modules for hardened kernel and also as @dalto has said the appropriate headers for the linux hardened kernel. Package is in the AUR.

I will install r8168 dkms modules and will post my result here again.

Thank you so far

Should i try it again?

No, no need to re-install.

No, no need to re-install.

I did not need to install anything, except as pointed out by @dalto at the time dkms-nvidia if you have that graphics card.

It works, after installing r8168-dkms through AUR.

I reinstalled my system and have now the same issue like before, but yay r8168-dkms don’t show me an install. Only an error was there. 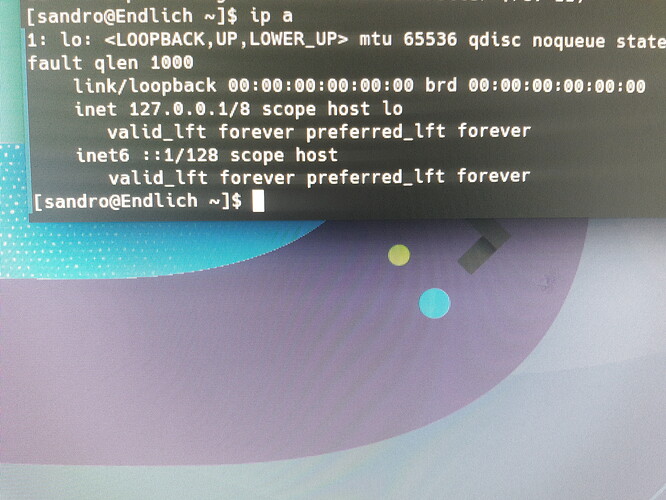 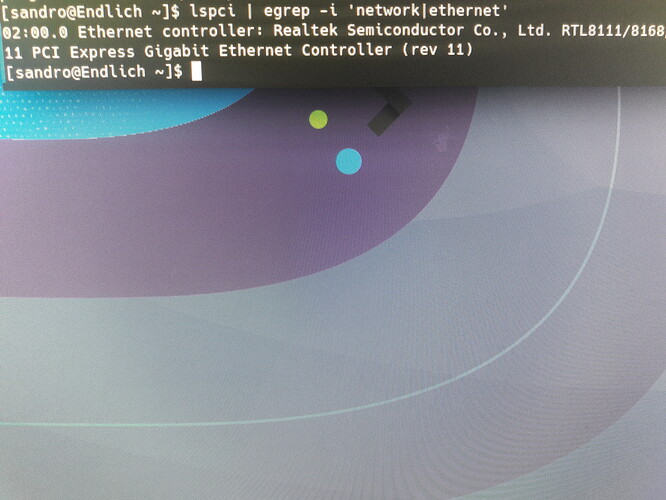 There is a menu on yay showing up when i enter yay r8168 only. But i did the first and second option already and nothing’s happened even after a reboot.

Maybe you have the same issue I had. Try modprobe r8168 as root. But be careful, it’s not persistent. This driver has been blacklisted lately. To make it survive a reboot you need to delete the file r8168.conf in /usr/lib/modprobe.d.

Nor the modprobe or deleting the file was successful. Couldnt delete the .conf file and using sudo modprobe r8168 shows me an error.

r8168 is a package that can be uninstalled. When you boot it should load the kernel module r8169 if you remove the r8168. Some hardware works better on r8168 others work better on r8169. Also coming out of suspend or hibernate the r8168 doesn’t seem to want to wake up.

that was the right way. I simply uninstalled r8168 and rebooted my computer and it works.

You are having better luck than i am as my broadcom wifi isn’t working also.

Edit: Didn’t notice until now as i am connected to ethernet currently.

18 posts were split to a new topic: Netgear AC1200 no longer working