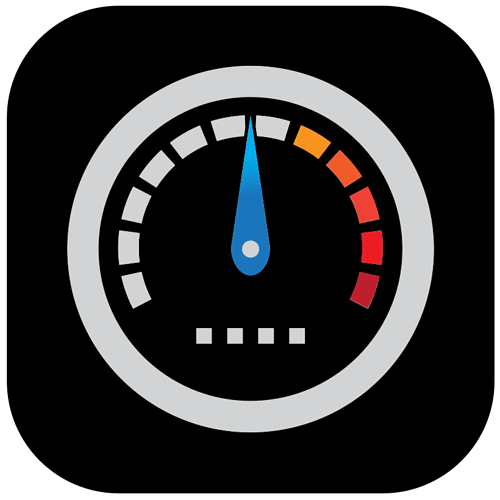 Free and Open Source Speedtest. No Flash, No Java, No Websocket, No Bullshit.

It might be old news to some but i only just found out about it just recently , seems to work really well.

It seems to give (slightly) higher results than OOkla. Guess it must be the no java no bs no flash?

Librespeed gives slightly lesser for me. I’m in india and it used a Paris server. Ookla has server in my city. Probably thats the reason.
(My plan is 30mbps up/down)

I use fast.com generally. Reports accurate speeds for me.

The most realistic speed test for me is to download the arch iso and see what speed I get. Because arch iso/ pacman updates is where most of my bandwidth goes to

This is also very good one, pretty established already

we all get different accuracy in the results.

Probably depends on the server you choose. Libretest has european servers so speeds were lower than Ookla, which has server right in my city. 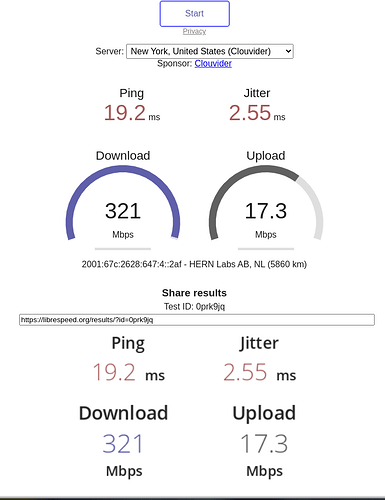 Wow…Your ISP have no love for upload!

Libre Speed was way off unfortunately, and OpenSpeedTest was close but slightly optimistic. I think I’ll go for the latter in the future, and stop using Ookla.

Oh come on now, “The US” isn’t all bad for internet. 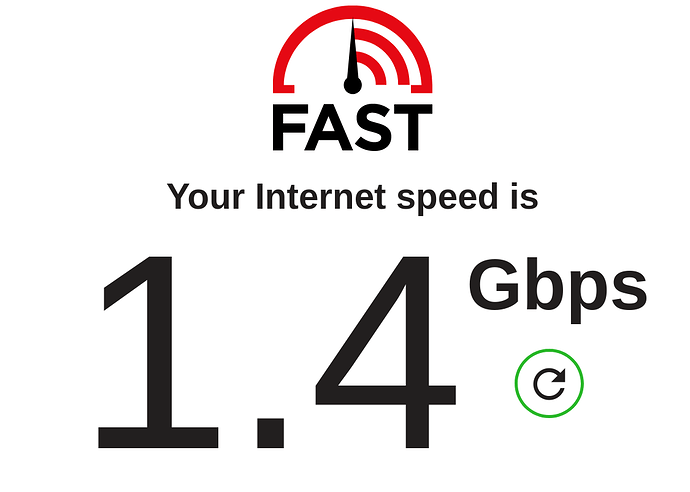 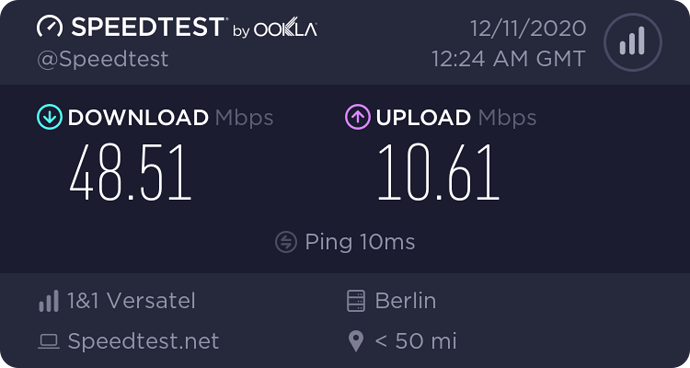 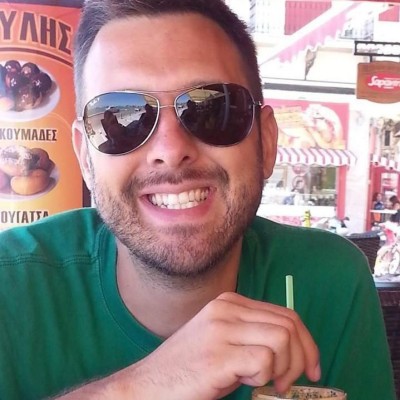