Just installed Fedora with Gnome on the "Distro Tester"

Are you using the pop shell? Wayland or xorg?

As mentioned above, I managed to get Nvidia and Wayland to be happy together this weekend, but couldn’t download and build pop shell anymore. Wondering if AUR maybe the better bet, but it says that the keyboard shortcuts will be missing…

I also found a neat extension…

However, I miss having separate workspace on different monitors.

I also have Fedora Workstation 36 installed on one of my computers. I’m very impressed as well. I’ve been on a gnome kick for a while now. Fedora is the king of gnome these days, it was a no brainer I had to give it another go, and I can definitely see why it’s so popular.

Have you used Wayland for gaming? I’ve heard it’s not quite ready for that yet.

Ive run Wayland for gaming for nearly 2yrs (maybe longer i forget?) and have never once encountered an issue. This claim usually stems from people saying because it has forced Vsync you cant use it for gaming when Wayland even with Vsync is only slightly behind X11 without compositing (something like 4-8ms) and still ahead of composited X11 in latency.

I’ve been trying out Fedora with Gnome too…

It’s still a frustration that you need to install extensions for basics like sorting the applications alphabetically, a system tray indicator, and an indicator for removable drives. I’ve also been using the Hot Edge extension to get round the frustration of clicking in the top left to open the overview, and the dash being at the bottom of the screen (yes I do know you can use the super key, but that isn’t always convenient).

Leaving those gripes to one side, the workflow is smooth and distraction free, and if you add the adw-gtk3 theme everything looks consistent (I’m also using the Papirus icon theme).

It looks like Gnome 43 will make the Sound Input & Output Device Chooser extension obsolete (Gnome adding features!), and the gnome-info-collect program is an unobtrusive way of collecting info on how users are running Gnome.

Maybe the 4x series will drag Gnome out of the dumpster fire that was Gnome 3.x, and restore it as a viable option for many. I’m finding working in Gnome a pleasant experience for the first time in more than a decade.

Looks like Senior Fedora developer Thomas Crider (aka: “Glorious Eggroll”) is rolling his own gaming specific distro that uses the Fedora repositiories. His will default to X11 with Wayland as an option because his Proton-GE needs it. 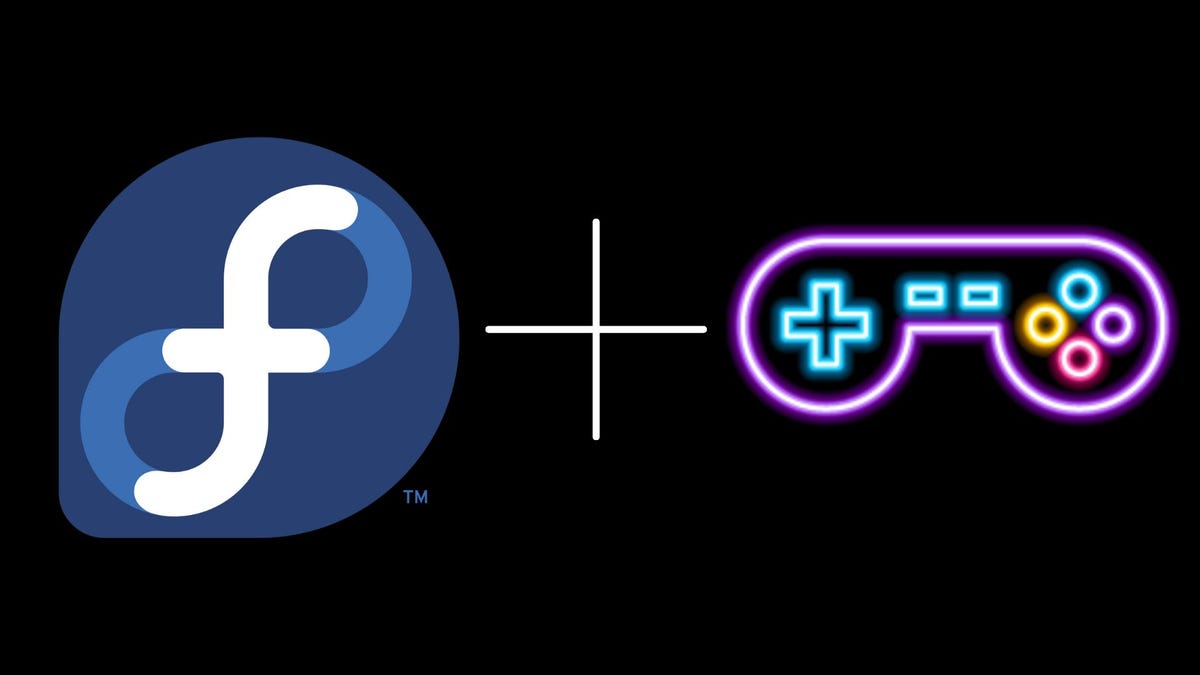 What happens when a senior engineer at Red Hat, a member of the Lutris development team, and the creator of Proton-GE decides to create a Linux distribution?

Looks like Senior Fedora developer Thomas Crider (aka: “Glorious Eggroll”) is rolling his own gaming specific distro that uses the Fedora repositiories. His will default to X11 with Wayland as an option because his Proton-GE needs it.

Proton GE doesnt need X11 as the default, i’ve used it on wayland with xwayland since he started making it lol and i use it with FSR as my 5700xt died so im on an RX 480

It also only defaults to X11 on Nvidia, AMD defaults wayland on Nobara or at least did about 1 month ago.

Im also not sure Id say hes a “senior” Fedora dev. Hes been at Red Hat for about 3yrs now so not necessarily a short time, but holding him to a pedestal as some expert on the topic i wouldnt necessarily do. He does great work, but hes not the end of the line on opinions.

Not holding anyone to a pedestal, The article identified him as a senior developer as well as stating the following…
.
" Additionally, Crider will ultimately use X11 as the default desktop renderer (though Wayland will remain a switchable option). As he argues (and I agree with), X11 is still more compatible for gaming, and it’s required for things like Proton-GE’s AMD FSR patch."

Not holding anyone to a pedestal, The article identified him as a senior developer as well as stating the following…
.
" Additionally, Crider will ultimately use X11 as the default desktop renderer (though Wayland will remain a switchable option). As he argues (and I agree with), X11 is still more compatible for gaming, and it’s required for things like Proton-GE’s AMD FSR patch."

Both statements arent true, one i know for 100% certain and the other of him being a senior fedora dev is…questionable and to my knowledge he doesnt make that claim.

Currently got Gnome running on EndeavourOS on my test machine. I like the way EndeavourOS did it. It’s pretty minimalistic from the USB which makes the initial setup easier and helps me get familiar with the desktop.

There’s a lot of upside to EOS gnome. I still think pacman is by miles the best package manager out there. I’m really growing to appreciate Fedora → the install and things just working is incredible. I literally can install Fedora and be working on my computer in less than 5 minutes. Email, printing, bluetooth, everything.

It’s not as minimal as EOS though. And even Fedora folk admit dnf isn’t fast. That being said, it does a really good job at package management in a much more automatic fashion than pacman. It’s not fast though. I had to mask a few unnecessary processes upon install that were adding 30+ seconds to boot which was annoying.

It’s a wonderful distro and I can absolutely see why so many people seem to be on the Fedora bandwagon these days. I have very very few negative thing to say about it.

Yea, dnf’s command options are about as straight-forward as it gets. Even so, once fusion and flatpak are set up on Gnome’s package manager, you don’t even need that. It’s a good “just works” system.

Just wondering, fedora has a way to allow firmware and bios update for Lenovo (and maybe other hardware) I believe, just via updates. Can we do that on Arch?!

I don’t know about that. For my motherboard (MSI), I just grab the image and flash it at the motherboard setup.

I installed and currently have Fedora running on Secureboot. My firmware is as it shipped (it’s up to date though) from Lenovo.

FWIW I believe T-series Lenovo’s are supported with Fedora. It’s all Intel i5 w/ UHD 620 graphics.

Glad to see your thoughts on Fedora.
Gnome with Wayland on

is all I need. Everything just works!
A limited few extensions to get everything the way I like it, and we are off to the races

Install GNOME Software and fwupd, maybe then you can do fw updates on Arch.

Just to add my 2 cents:
I’m not sure, but i guess it should work on Arch (derivates) as well, as LVFS is a separate project, no fedora specific thing:
https://fwupd.org/

discover has also a fwupd plugin (for KDE users), or just use on the command line. Your device must be supported of course. So your vendor needs to provide firmware updates via the LVFS project for your device…

Not heard of fwupd before, but it appears to be in the official Arch repositories along with some related software as well. I’ll have to check it out.
https://archlinux.org/packages/?q=fwupd

UPDATE: Looks like installing gnome-firmware pulls all of it in.

Currently running Gnome alongside Cinnamon on my main PC. Cinnamon became my desktop of choice over a period of years for a reason, but I’ll give Gnome a fair look in daily use for awhile.

I’ve been trying out Fedora with Gnome too…

No, it’s still not there yet, for me. But Gnome 4x is finally digging up…