ISPs around the world!

I’m a little curious about what it looks like in other countries with the choice of ISPs.

I’m lucky to be able to choose around 30 ISPs or so. We have speeds from 10Mbps to 10Gbps for reasonably cheap money. But from what I understand, it doesn’t look like it in the whole world.

These are my ISPs I can choose from: 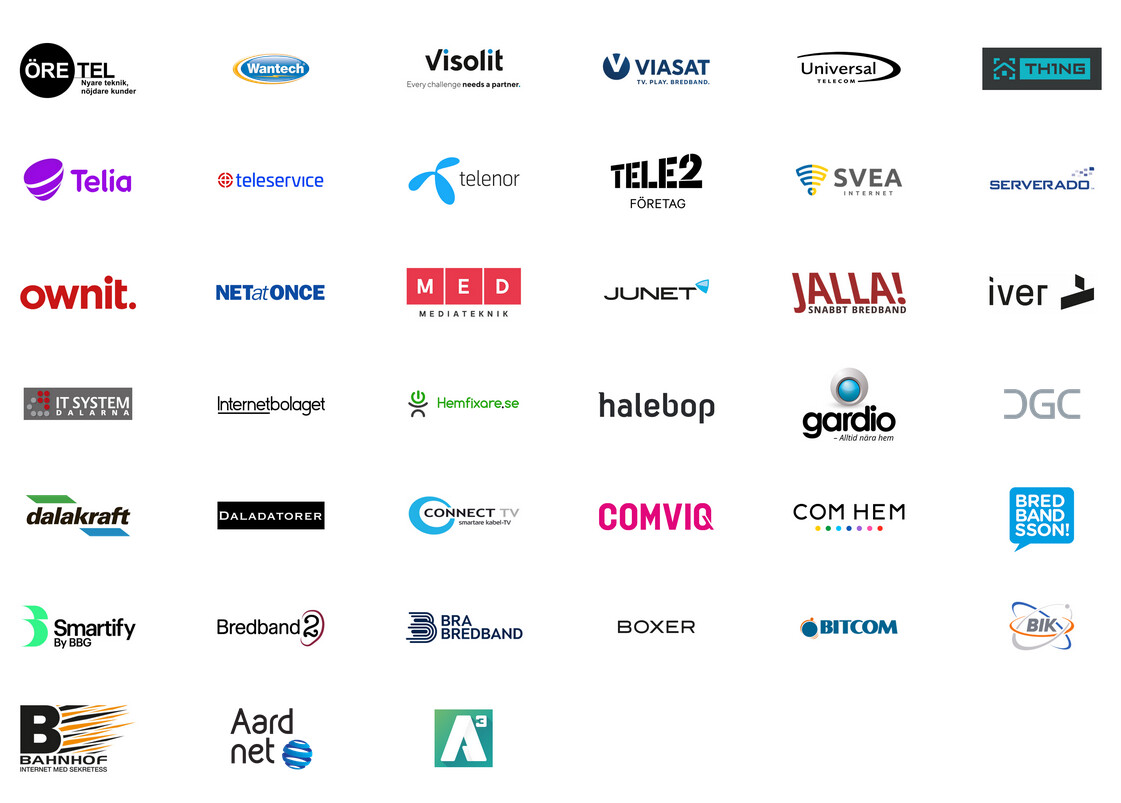 what does your situation look like on that front?

Basically it sucks. Here there are 2 main providers (A telco, and a cable operator) and some ‘resellers’ too. Speeds top out @ 1.5 G, and not cheap!

Of course, they use the excuse (with some justification) that the area being covered is huge, and that the rates are high to equalize the costs elsewhere - but the availability is that wide to explain the profits! Enjoy what you have…

I think it should be a right to choose what you want. Keeps the cost down too. Doesn’t your country have a goal with the internet? I know Sweden has one.

I think it is that at least 100/100 to 98% of the people in 2025. I’m not entirely sure about that. But it’s something similar. Sweden is not such a large country, but there are a much smaller villages that are difficult to draw fiber to and cost a lot.

Size means a lot, though. I think Sweden could be dropped a couple of times into just my province (with room left over) and that’s only 10% of Canada…

As I said - there is some justification for it

Not to mention we’re a bit short of population to spread costs over.

In Brazil we don’t have many options… I can choose between Oi or NET Virtua (Claro, also known as Embratel).
I’m using NET Virtua because it’s the only one that allows me to set my modem to bridge mode.
Getting 70Mbps down and 7Mbps upload…

We can only have our own router. I think you can rent one if you want. Nothing they even asked me about. We get a portal where we choose ISP. Just pick and then wait 15 minutes and everything is up. We can change the ISP once a month if we are not satisfied with the choice we have made.

That’s awesome… Here we have one year contract, so if we don’t like the ISP, we need to stay an entire year don’t liking it… kkkkkkkk

There’s two local DSL providers, one statewide DSL, and one giant conglomerate cable company, but availability of service depends where in town you are.

I think it’s pretty common here in the states to only have one or two choices, though.

I’m beginning to understand that. It’s a bit of a shame that it’s like that.

I’m changing my ISP again. I’m going to take Bahnhof this time! Not because my ISP I have today is bad. But Bahnhof is slightly better when it comes to privacy!

Where I’m from, the contracts are two years …

In this mountain is my ISP that I have today:

25 meters below the mountain. Can handle an atomic bomb if needed.

The clip was made before they came in. But quite a cool place!

New Zealand ISPs:
2 major incumbents; Spark (used to be called Telecom), and Vodafone. Many minor players like Voyager (who I’m on), 2 Degrees, Slingshot, Skinny, Orcon, MyRepublic. Lots of cannibalization, as the smaller ISPs get swallowed by the larger. All of them are selling access to the fibre network that are operated by Chorus, and consequently there is little that they can do to differ price-wise. I think that the fastest offered speeds, depending upobn the fibre node, is 4000Mb. I am on 100/100, which is plenty for me, as where we are, at the bottom of the world, we are all trying to use one small pipe that runs to LA across the bottom of the Pacific, and another smaller pipe that runs to Sydney. There’s a limit as to what is going to fit in there, and how long it takes.
Costs: $115 NZD/month ( 68 Euros || 80 USD || 105AUD ) gets me the 100/100 Mb Fibre with static IPv4, VOIP, Unlimited data.

I have seen also the Bahnhof ISP video.
I would say that Sweden ADSL providers are pretty safe

There are good ISPs too. You have to get to know who is good and which are not something to have.

There are some of the ones I can have that I would NEVER choose. Telia, Comhem, Telenor, which I was locked to a few years ago. We opened everything up here, so now we just have to choose.

My ISP that I have today is small and I know the people who work there. I can go to them if I want. And they don’t sell data however they want. It’s not something an ISP has to do. They don’t have to give information to the government either. Of course we have laws to follow.

Have you seen the slightly more fun clip with Bahnhof? It’s a true story.

This image from the clip says a lot: 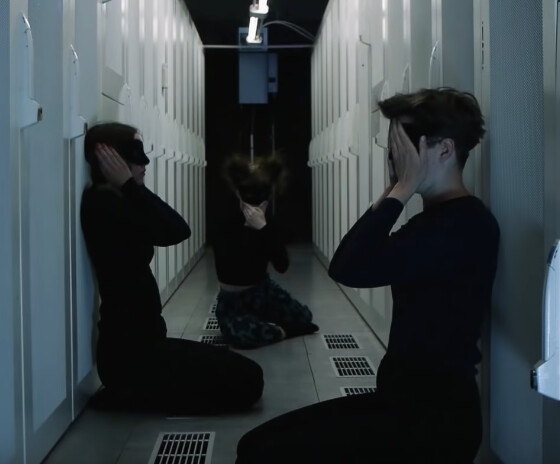 Can’t see anything, hear nothing and don’t say anything!

In SA we slowly get fibre in major cities and suburbs. In our housing complex (117 units) we had 2 different companies laying down their fibres, and around 20 or so ISPs (resellers) on each of them. Speeds from 10/10 up to 100/100. But as typical for Africa there’s a huge separation between the urban environment and the countryside, mainly black or white populated areas.

And as in Canada the market is very, very small, since hardly 10% of the population can even afford monthly internet payments. Let’s say a generous 10 million out of a 60 million population.

Even more astonishing that we have so many ISPs fighting for the very small cake.
ONI and Router/Modem came free with a 2 year contract. After that we are free to switch monthly.

Here in the Bay Area we have a lot of tiny providers, but the only ones that are stable enough for use (and that 90% of people rely on) are Comcast and AT&T. Sonic is also fine, most of the rest just resell the big two.

Like most of the other residents of the US, I have 2 major choices, a cable (Cox) and a Telecom (Quest/Century Link/whatever they’re calling theirselves now). Along with a satellite telco provider (Hughes net) and a few resellers. Cox tops out at 1 Gbps for a crap-ton of money, CL at 1.5 Gbps for a MUCH larger crap-ton of money. Hughes achieves max of something like 25 Mbps, and only something like 1 Mbps upload. I don’t require a super fast connection for what I do, so I have the minimal plan on Cox, 150 Mbps down/10 Mbps up.