ISP accuses customer of pirating for downloading an Ubuntu ISO

r/linux - Copyright notice from ISP for pirating... Linux? Is this some sort of...

Shoot! Ive been seeding Endeavour ISO all these days. 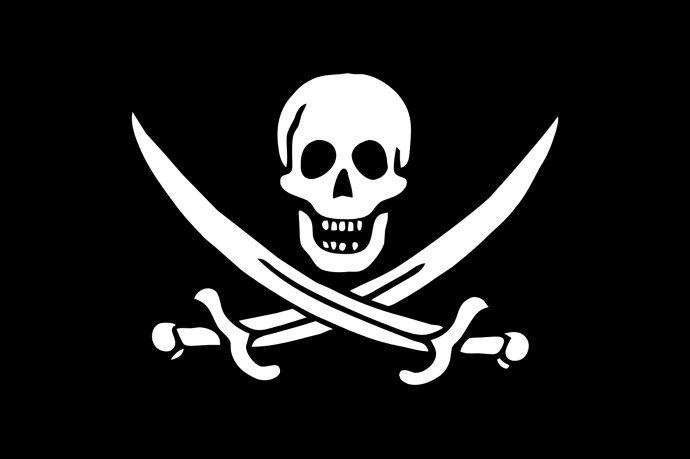 Well, there’s no Xfinity in India

Apparently Xfinity, specifically, send out random threats like this to any customer they have that use a torrent client, period. They don’t even look at what file is downloaded. So yes, they are lying, the copyright owner has most of the time actually not been in contact with them. This is a preventive measure to avoid having to actually look bad in case of actual copyright infringement.

He should have downloaded EOS

Arr! Better get a new ISP.

Even if Xfinity (Comcast) offered ultra-high-speed Internet access FREE OF CHARGE, I wouldn’t deal with that company!

but I do have an 1 year contract that’s almost over. Fortunately I only started torrenting ISOs after I switched