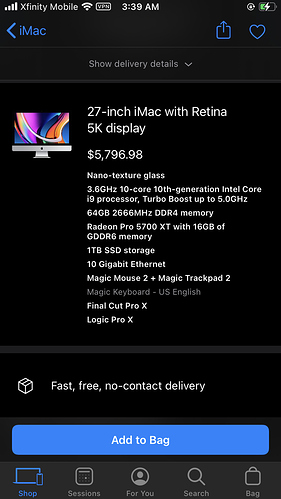 Free delivery, what a steal

Who is going to buy an intel mac? They have announced a change to arm…

It will take some time before the pro versions cross-over to ARM, they did the same with the transition from PowerPC to Intel.

With that transition the iBooks and PowerBooks were updated first, because PowerPC (G5) couldn’t handle the cooling on a laptop, they still were shipping the G4.
The problem was that they just launched the PowerMac G5 and they couldn’t let the new PowerMac users standing in the cold instantly.

Now they have the exact same problem, The new Mac Pro was recently released, so they delay the transition on the Pro lines for that reason.

My bet is that the first ARM model will be the return of the MacBook, the ultrathin 12" model from a few years ago, after that the MacBook Air will get the update, then the iMac and then the Pro lines.

the price is not justified ,
because you dont know if it works tens years later
and if any repairs can be done easily

they always apply a price on start twice pc , and it is not evolving after ,
even if you need repairs 3 years after ( memory , motherboard , disks nvme )

you cant buy these on PC market , and they add T2 chipset that will not let you boot on linux
( no more linux for future Arms Apple products ) .

new file system apfs is NOT Stable , many come back to hfs+
os x will go to I os as it is for Arm ( iphones )

They already have a fork of iOS called iPadOS, which should be usable almost without any changes on laptops, as they tried to make the iPad be seen as a PC replacement. At start they failed miserably, but they are adding new features at a fast pace to address that.
So they’ll either fork iPadOS, or change it so it fully accommodates their PCs (and probably rename the OS in the process).

I wish I had that kind of money. In still way way too poor to own Mac. It’s what got me into Linux in the first place. 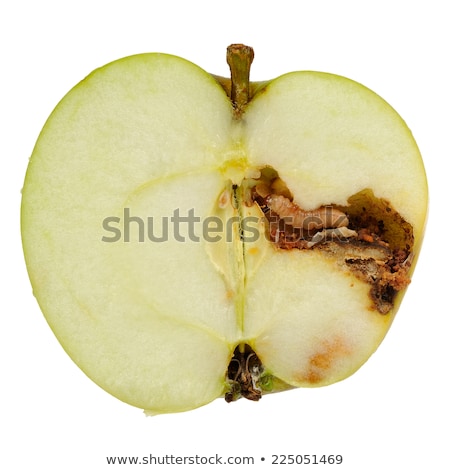 The main thing i dont like about so called mobile devices (phones and tablets) is that copy and paste doesnt always work and sometimes d/l images doesnt work in some situations… They make rules too seperately for mobile devices as well, based on the processor used, as to what is or isnt a mobile device and so now they crate this thing that they are calling a pc or a laptop but with what is traditionally legally classified as a mobile processor with mobile laws that relegate its function… for things like repair but not limited to that… It chips away slowly at consumer rights