There is not the slightest chance of me installing and using snap, but I thought this was an interesting acknowledgement by Ubuntu of one of the shortcomings of snap

and how they are trying to improve it: 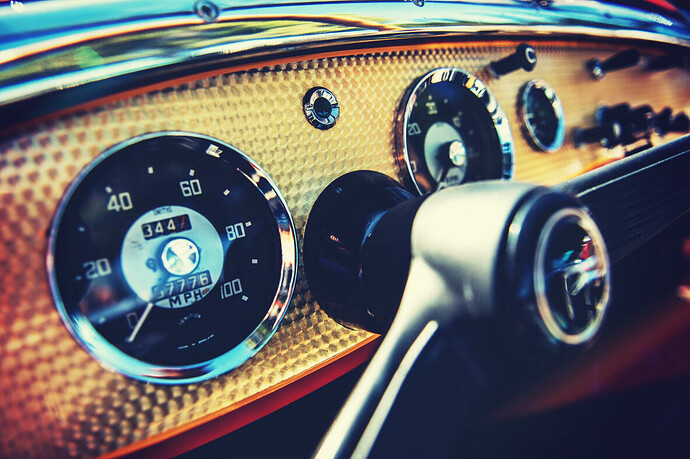 How are we improving Firefox snap performance? Part 1 | Snapcraft

Improving Firefox snap performance is one of our top priorities. Learn more about our recent changes, ongoing investigations and how to run your own benchmarks. […]

Might as well just run Firefox under WINE, then you get Windows-native performance without additional services running in the background.

With Ubuntu being the great big billboard for people coming to Linux, it’s really disappointing that it would be such a slow initial experience.

Also after how fast pacman is - all those debian / buntu apt is laughable in comparison…
And snap well it’s cnap.

i know its ubuntu so they feel some need to shoe horn everything into a snap, but if you want to do this why not just use flatpak? Its faster than Snap and afaik even though its sandboxing is meh its still better than snap to my knowledge.

Snap has not shown to have any benefits over Flatpak or even AppImage to my knowledge besides the fact that Canonical tries to cram it down their users throat.

Because despite the rest of the Linux world backing flatpak, snap seems to be the hill Ubuntu is ready to die on.

snap seems to be the hill Ubuntu is ready to die on.

lol it really seems so

Are Snaps, Flatpaks, AppImages still relevant with package managers like nix? I for one was blown away by it. (I am a n00b and just watched it today)

Are Snaps, Flatpaks, AppImages still relevant with package managers like nix ? I for one was blown away by it. (I am a n00b and just watched it today)

These have a slightly different intent to flatpak,etc. AFAIK

Nix requires downstream work and flatpak /snap/appimage are in the developers hands. Appimages can also be run on much older OS versions (if you’re still running those for w.e reason)

Make that a mega pint

A friendly tips to Snap dev:

(Re: Hill to die on) Remember Unity ?

With a web browser being such an integral part of the desktop experience these days, why slow it down? I really don’t see any advantage to imprisoning FF in a snap/flatpak etc when it’s an actively developed application available natively with native libraries.
Yes, build (stupid example) Lotus 123 into something where it can run against static libs because it won’t be rebuilt for 7 years (lol) and would break.
I don’t get it…I really don’t.

From the wiki @r0ckhopper posted

We’ll (Kubuntu) be staying with X on the images for our 13.10 release now in development and the 14.04 LTS release next year. After that we hope to switch to Wayland which is what KDE and every other Linux distro hopes to do.

In fairness, part of the problem is that some DEs and apps are not ready for Wayland. Maybe it will all take another 8 years

I already use wayland on KDE. (not because it is better but because Xorg is worse)
I say 2 years for prime time. Some well-established distros already considered wayland prime-time ready and switched to it.

Probably all we need to reach critical mass is for most every distro to just present Wayland as a default, then the applications will follow (imo)…versus dawdling feet in the water occassionally.

dawdling feet in the water occassionally

this is something I enjoy