Gnome is trying to convincing me

I was planning to migrate from Cinnamon to Plasma, but then I’ve started trying Gnome on VM to see which DE suits better my needings and the first surprise is that Gnome uses less memory on fresh start: 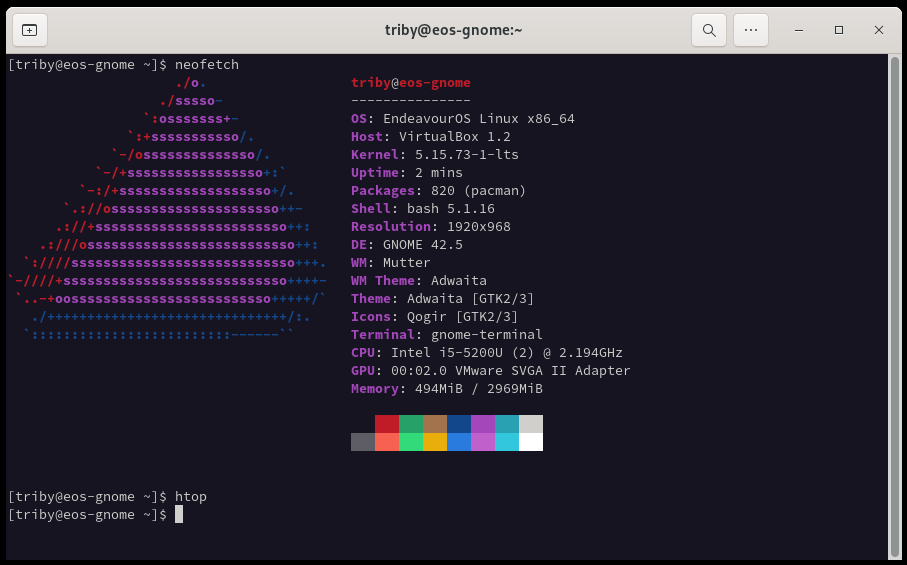 Some other things I liked:

There’s still some thing that I need to figure out before deciding if I go for Plasma or Gnome, for example:

I can live with other less important stuff that I don’t like:

Well, it seems that I need to keep on testing for at least 1 or 2 weeks to make the final decision and avoid becoming a DE hopper.

Not if you turn off Plasma indexing service called baloo, which is good idea for most people anyway…

Personally I find Gnome to be superficially attractive, but annoying by the 2 week point. All the best with your trial of it.

What he said, try to like, but the frustration just builds and builds.

@keybreak Thanks! Any other Plasma tips

Well…I do many changes, but that’s the only one that is universal for almost everyone.
Other than that i’d just advice to configure it to your likes, which may take month given amount of options…

Gnome just works, but I like Plasma as well.

“They” did, it’s called Deepin…
However there’s a little caveat.

no workflow problem. I also can’t live without tiling because I use tiling wm too. pop-shell is the secret.

Not if you turn off Plasma indexing service called baloo, which is good idea for most people anyway… 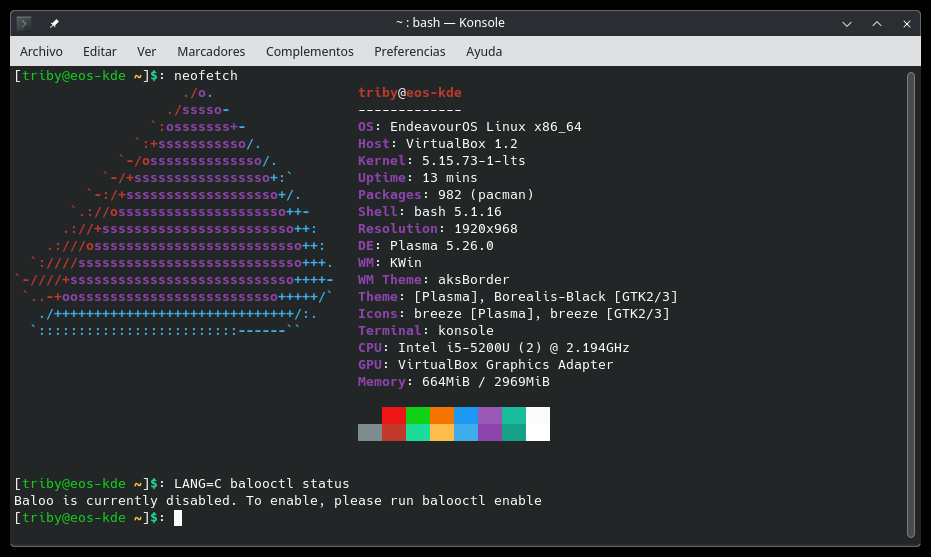 In fact, that’s the first thing I did. I’ve installed some stuff already, but on first fresh start memory was about 620Mib.

No, please! I imagine one team including new features and the other taking them out!

I need to get familiar with extensions and this seems to be a good start point.

All the best with your trial of it.

I need to get familiar with extensions

I suggest to check this one out:

Need to install more apps to extend functionality and apply other themes (Do I need chromium based browser to manage extensions?)

No. You can install this addon on Firefox: 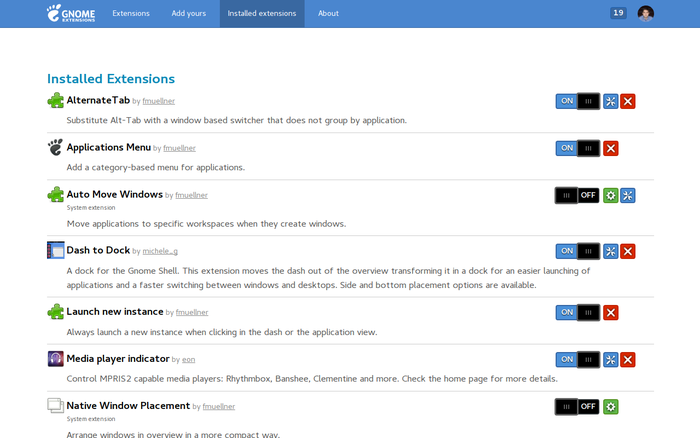 GNOME Shell integration – Get this Extension for 🦊 Firefox (en-US)

plus this package from AUR:

You would need them on Chromium-based browsers as well.

@keybreak, there are only few differences between both VM’s, but the 2 most important that I can remember are:

I really don’t think these could be the reason for the memory usage, what do you think?

I suggest to check this one out

Great! I’ll try it out. Thanks!

No. You can install this addon on Firefox…

…plus this package from AUR

It’s good to know that!

Yeah that can change a lot of outcomes for a VM video, perhaps RAM usage as well…

Not different at all 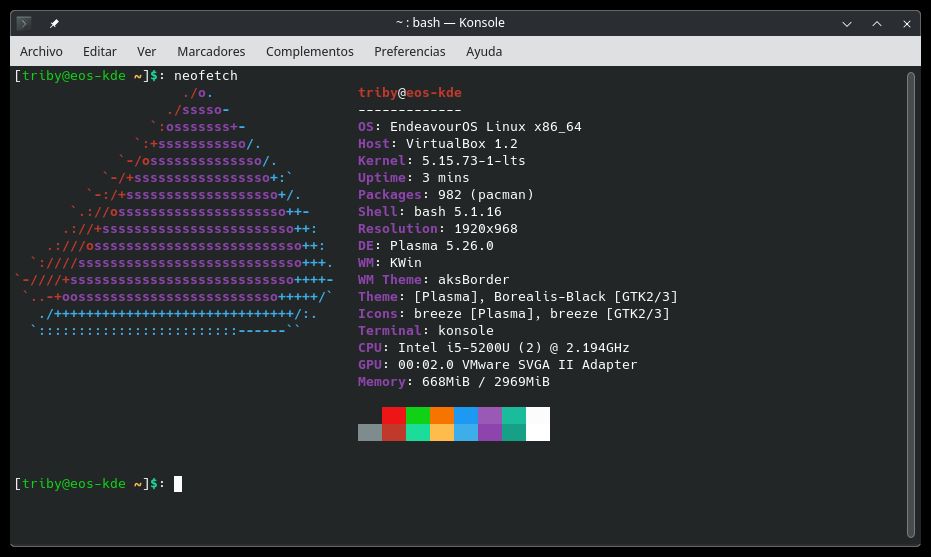 They have, its called

Lot’s of luck with that

I realy like the compact view on GUI File Manager, so I’ve installed Nemo and it replaced Nautilus (AKA Files) without further action from my part

Losing expandable folders in Nautilus 43, has me keeping Nemo in reserve. Although that will entail having to go down a deep rabbit hole to get all the integration I have with Nautilus.

I don’t see any reason to use it.
The reason why I like Linux is the customizability it offers.
But the Gnome devs don’t seem to like that.
So its a difference in philosophy as to why I dislike Gnome

Losing expandable folders in Nautilus 43, has me keeping Nemo in reserve. 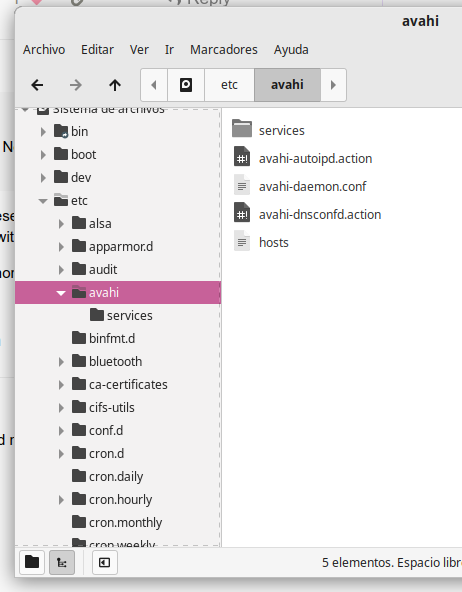 I’ve liked that view when I was on Windows, but I’ve already got comfortable with location bar.

I’ll let you know if that would ever happen.

This is the same reason that I’ve just used Gnome only for testing, plus I’ve read that lot of extensions could have issues or not work at all when DE gets updated.

I suggest to check this one out:

It seems too much for me, there are a lot of options and I don’t understand most of them.

But… I’ve found “Dash to Panel” (suggested by @Zircon34) and I’m loving it, because it brings lot of functionalities that I need and almost take away the “big mobile device” look.

Yes, expandable folders in the list view are gone in 43 unless we can get enough support to reintroduce it. 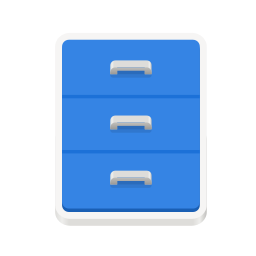 (Note: the new list view was originally proposed in this MR, but has since been merged from

But… I’ve found “Dash to Panel” and I’m loving it, because it brings lot of functionalities…

The dock is one of the few things I can’t settle on. I switch between Dash to Panel and Dash to Dock depending on what I working on.

Yes, expandable folders in the list view are gone in 43 unless we can get enough support to reintroduce it.

back to the roots, the terminal… Works no matter the DE

One feature I currently really like (and think is not implemented in KDE, dolphin) is right click in any folder with the options copy to... and move to...