If anyone is feeling brave the beta for gnome is available… 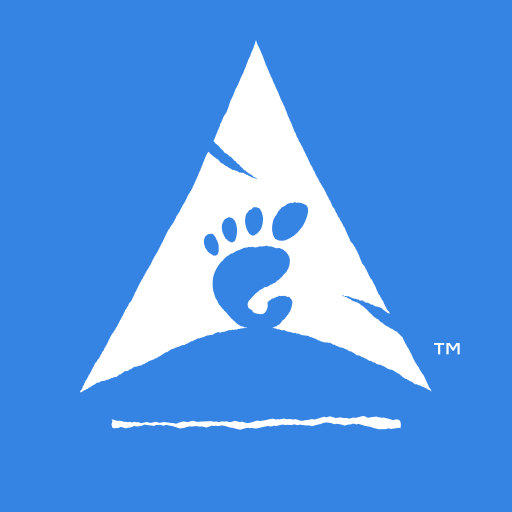 repo for PKGBUILDs of GNOME .beta / .rc prereleases. This project is not affiliated with Arch Linux in any way. We only create PKGBUILDs based on...

Is everyone ready for the ‘when is Gnome 42 coming posts ‘

Yes, but when will it be in EndeavourOS?

Might spin up a VM and take a peek

Works better on a vm 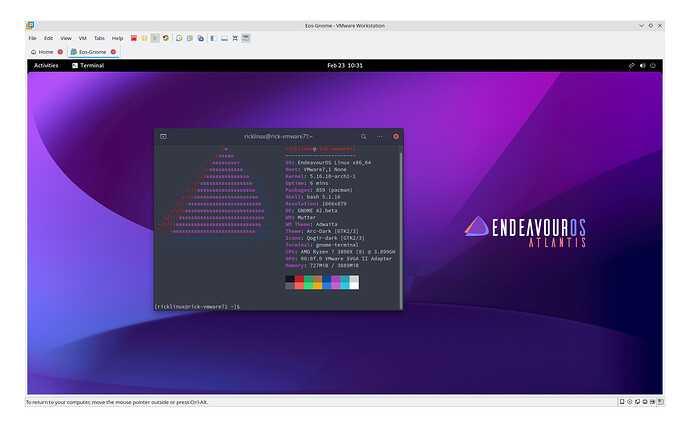 Looks like you’ve got a theme on, adiwata has gotten a bit flatter, and a lot of the default apps have been moved to GTK4/libadwata… the new screenshot tool looks nice havent seen anything that makes me want to dive in early though

Ark Dark is set at. With Qogir Dark. 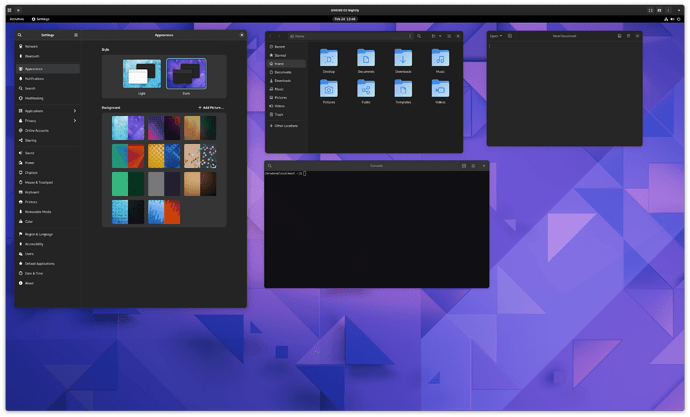 so glad they moved away from the brown folder icons

My only real gripe at the moment is when using the Adwaita themes (light/dark), any GTK4 app looks good and any GTK3 app looks a bit out of place, but not massively. Most Gnome apps are or will be ported to GTK4 and I’m sure most popular community GTK3 apps will be ported as well. But there’s always some apps that won’t get ported for months, maybe even more than a year before it gets a proper port to GTK4 and the system as a whole started to look and feel truly consistent. While I’m looking forward to Gnome 42, I’m not looking forward to having somethings inconsistent, at least theme wise. This is a minor issue of course, but you can easily tell between a GTK4 and GTK3 app in this environment.

How much longer before we get this on stable? I’m still on 41.4 and nothing is broken yet.

If Arch waits for the point release, 42.1, then probably not until end of April or early May. Personally new Gnome releases always have some bugs that always get ironed out by the first point release, so I’d be happy waiting. openSUSE and Fedora will get it out first of course.

Who would’ve ever thought I’d be interested in a GNOME update. . .

The theme from libadwaita ported to GTK-3. Contribute to lassekongo83/adw-gtk3 development by creating an account on GitHub.

@fbodymechanic Linus Torvalds uses Fedora, so therefore Gnome, so hopefully that makes you feel just a little less dirty. But that could also just be the beer you spilled all over yourself

@Rockwallaby yeah it’s not jarring like you said, it’s simply a minor issue at most; it’s nothing that’ll have me raging and erasing my system for another DE. I test that adw-gtk3-git theme from time to time, but it’s not 100% there as they’ve stated and it doesn’t support any GTK2 apps (looks at Hexchat…), so some apps look better and some still need some work. But honestly it’s a huge undertaking to match the theme with upstream. Personally, I think I’ll stick with the consistency’ish of just using only Adwaita GTK3 to GTK4 over the consistency’ish of Adwaita + adw-gtk3 together, but I’ll keep testing them both as they progress to see any updates.

That’s not necessarily true at all. I mean, maybe he does. I don’t know.